Amazon, Flipkart deny violation of FDI norms at a meeting by DPIIT 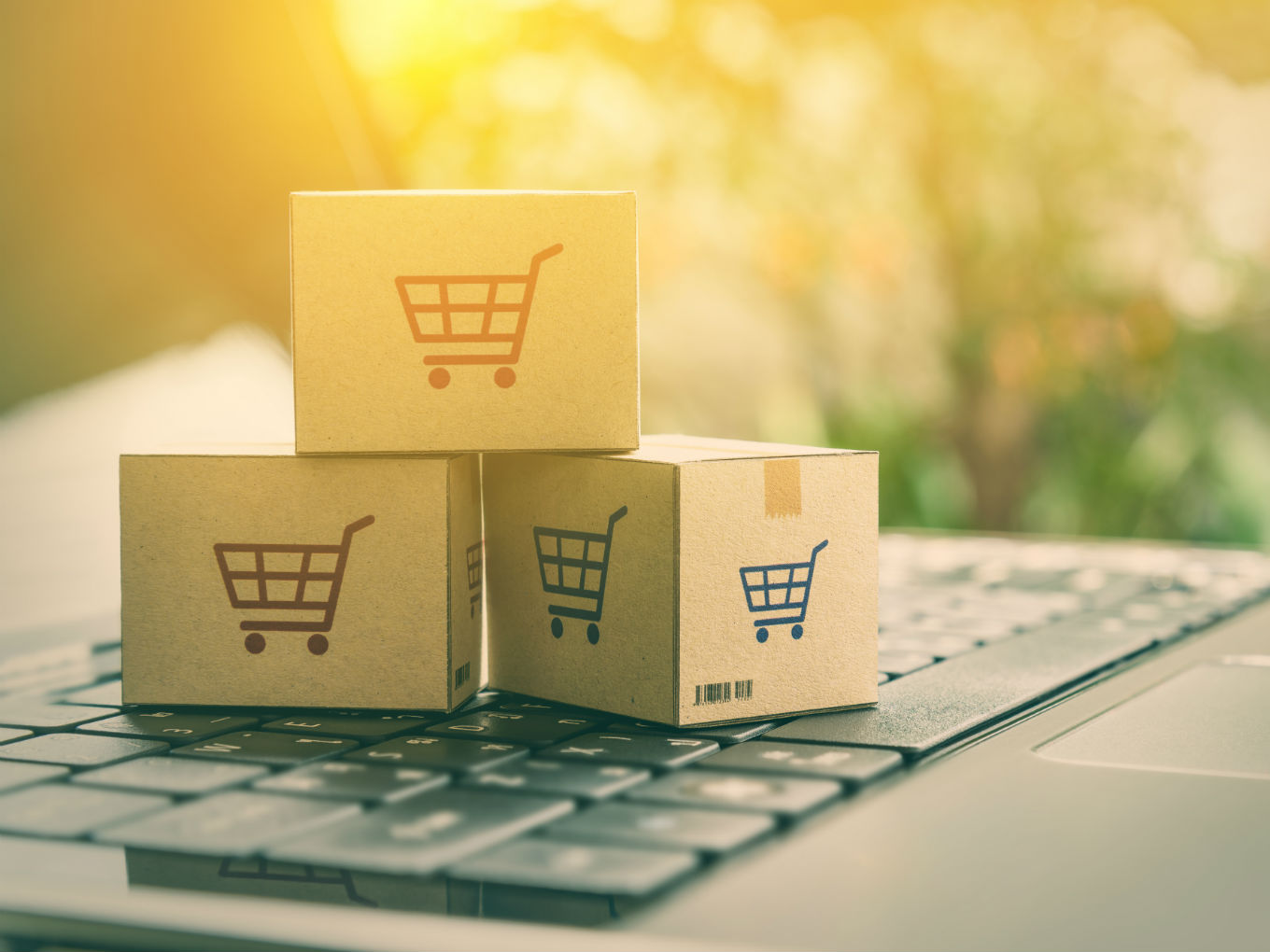 Ecommerce platforms Amazon and Flipkart sternly denied violation of foreign direct investment (FDI) norms during their recent sale events, at a meeting held by the Department for Promotion of Industry and Internal Trade (DPIIT) on Friday. In an important development at the meeting, however, the CAIT showed emails sent by Flipkart and Amazon to sellers, asking them to offer discounts on a sharing basis and reward them back with credits, according to CAIT secretary general Praveen Khandelwal.

Separate meetings for the two ecommerce platforms were held by the department to resolve the issue. Representatives of the confederation of all India traders (CAIT), an association that lodged complaints against the platforms, were also present at the meetings. Flipkart was represented by its COO Rajneesh Kumar and Amazon by its vice-president Gopal Pillai. “We have clarified whatever we could to the government,” said an official of one of the two ecommerce marketplaces who attended a meeting, while talking to ET .

“The trade body will not hesitate to approach the competition commission of India or seek legal intervention to make brands clarify their position. Whoever is giving deep discount must be flouting one or the other law or policy and CAIT will seek action,” he added.

Both platforms had however denied all charges, including offering discounts. They claimed that brands offered those discounts and that they comply with the policy in its letter and spirit.

The traders’ body has repeatedly raised issues pertaining to the ecommerce platforms offering discounts to customers during the festive season. In a media statement earlier this month, CAIT said that the Jodhpur Bench of Rajasthan High Court has issued notices to Amazon and Flipkart. The writ petition was filed by CAIT alleging continuous and repeated violations of the FDI policy by Amazon and Flipkart for years. The traders’ body said these ecommerce platforms are engaging in deep discounting, predatory pricing, loss funding and controlling the inventory.

CAIT claimed that ecommerce platforms were converting their marketplace into the inventory-based model, a violation of FDI policy. On Wednesday, a delegation of the CAIT met union minister of commerce and industry Piyush Goyal to discuss their grievances against ecommerce platforms. They strongly shared their displeasure over the deep discounting methods of these platforms. They said that such discounts create an uneven playing field for the retail traders, vendors and brick-and-mortar stores.

Following the complaints, the Goyal summoned Amazon and Flipkart for explanations. The companies reportedly told the government, on Thursday, that they are not flouting any rules. The companies repeatedly claimed that there are no irregularities and they are following the rules. Khandelwal had also said that CAIT is persistent with its demand that the government should initiate an immediate independent audit of both Flipkart and Amazon.