Kanpur’s inventory was the biggest zonal godown of Flipkart 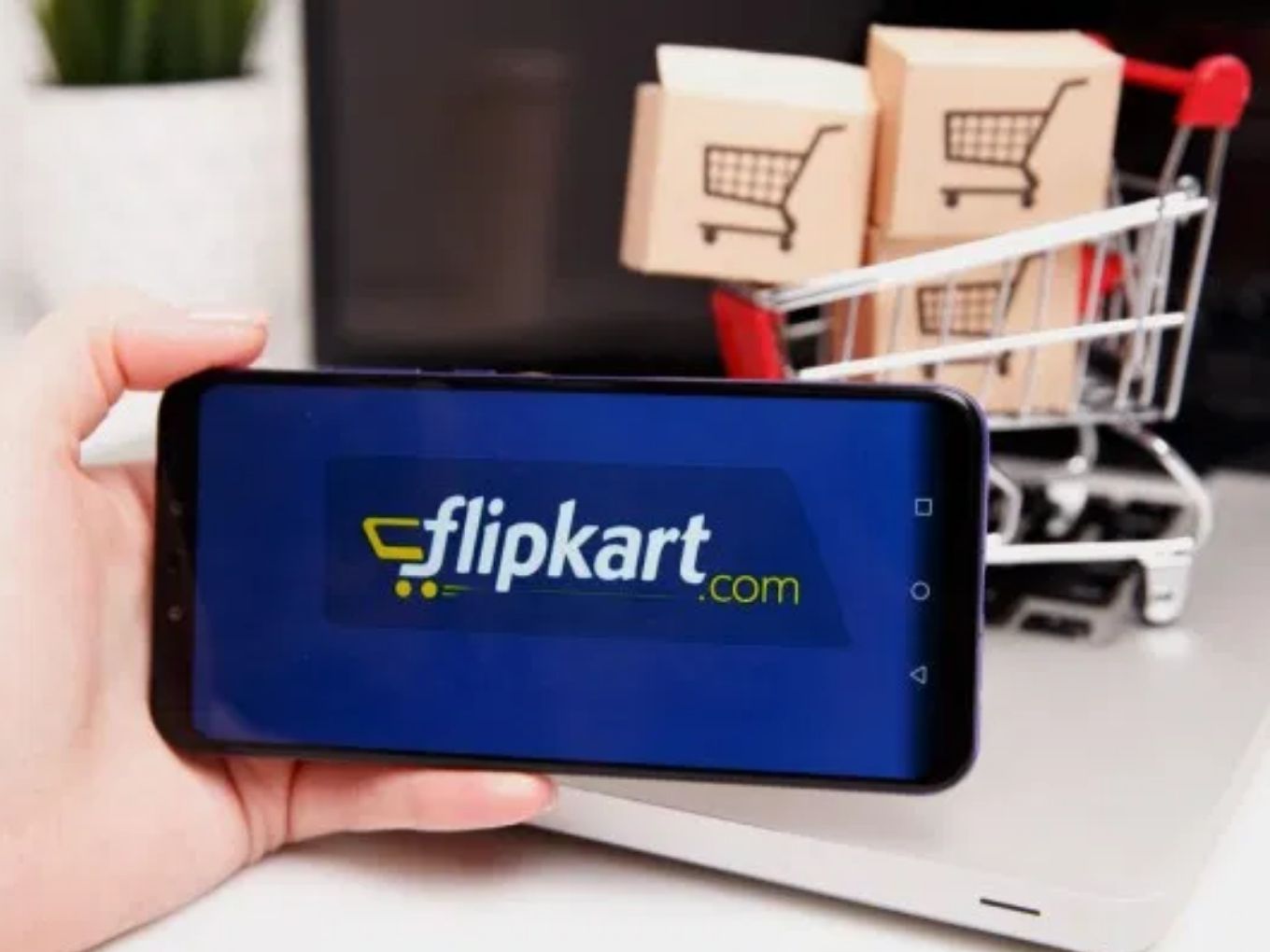 Trouble is far away from getting over for Flipkart, it seems. After the facing heat from traders’ body associations like the Confederation of All India Traders (CAIT) for issues such as deep discounting and predatory pricing, Akhil Bhartiya Udyog Vyapar Mandal, along with local retailers and distributors, locked down the Flipkart’s Kanpur warehouse on Wednesday.

Founded in 1993 Akhil Bhartiya Udyog Vyapar Mandal claims that the body fights for traders right. The body-based out of Uttar Pradesh aims to create awareness among Indians about business and traders problems.

The protestors alleged that online marketplaces are indulging in unfair means to shrink the business of brick and mortar stores. They even sat outside the Flipakrt’s Kanpur warehouse with banners in hand and interrupted the functioning there.

The outfit further alleged that smaller stores, which normally constituted 30% of orders of the Flipkart’s festive sales, were completely sidelined by unethical practices like deep discounting during this season.

Moreover, the protestors are threatening Flipkart that they will even march to Delhi if the ecommerce company doesn’t pay attention to their demands.

CAIT’s secretary general Praveen Khandelwal informed that traders have witnessed a decline of 60% in the mobile sector only. They have also seen a sharp fall in other sectors as well. Fast-Moving Consumer Goods (FMCG) sales dropped by 35% and consumer durables and electronics goods saw a 30% drop in sales respectively.

What Are Traders Demanding?

The traders’ body CAIT has approached every concerned ministry and departments with the merchants’ complaints and demanded a solution.

Among them, the first demand of CAIT is that it wants ecommerce platforms to stop engaging in the business-to-customer (B2C) business through its subsidiaries as it is in violation of the foreign direct investment (FDI) policies. The new policy mandates ecommerce platforms, owned by foreign companies, to only play the role of the mediator with the registered sellers.