The body demands a blanket ban on the annual sales 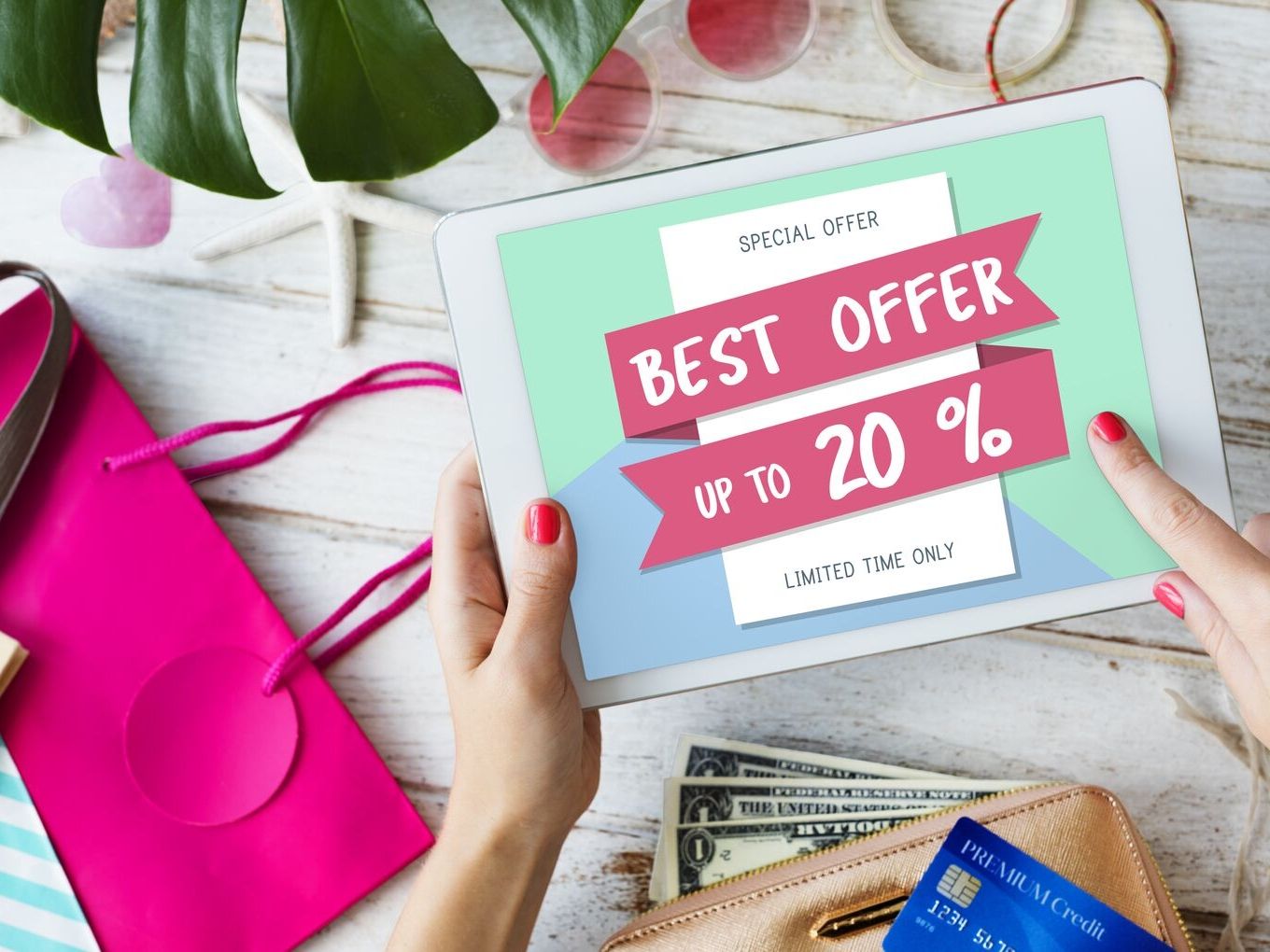 Traders body Confederation of All India Traders (CAIT), on September 29, accused ecommerce website such as Amazon and Flipkart for causing losses to the Indian government by levying GST on the discounted price rather than the actual price of the product.

The body had written a letter to the finance minister Nirmala Sitharaman, specifically pinpointing ecommerce giants Amazon and Flipkart. CAIT alleged that the festive season sale, which started from September 29 and will go on till October 4, has deprived the government of GST revenues.

The body urged the government to take stringent action against these platforms and look into their business model. This month, the trader’s association had also written to the minister of commerce and industry Piyush Goyal seeking a blanket ban on festive season sales.

CAIT alleged that during these sales, the companies indulge in deep discountings which is against the mandate of Press Note No.2 of Foreign Direct Investment (FDI) Policy, 2016 later amended in 2018.

The CAIT letter also highlighted two other issues. One, the policy does not allow ecommerce marketplaces to exercise ownership or control over the inventory. However, only inventory owners have the rights to give discounts.

Second, the discounts, which range between 10-80%, create an uneven playing field by influencing the market price. The issues have not just been limited to the traders’ body but by the traders associated with the platforms as well.

The Government In Action

Previously the central government too acknowledged the need for a level playing field and is working on ecommerce policies. The government had issued a notification in December last year. The guidelines prohibited ecommerce marketplaces from selling the products from companies in which they have a stake.

Meanwhile this month, even Competition Commission of India (CCI) has taken upon itself to looking into the deep discounting during festive season sale by ecommerce platforms. However, it has also decided to initiate a study to understand the practices of the sector, before passing any judgement.

It has also decided to take another interim report has also taken into account their grievances of small businesses.