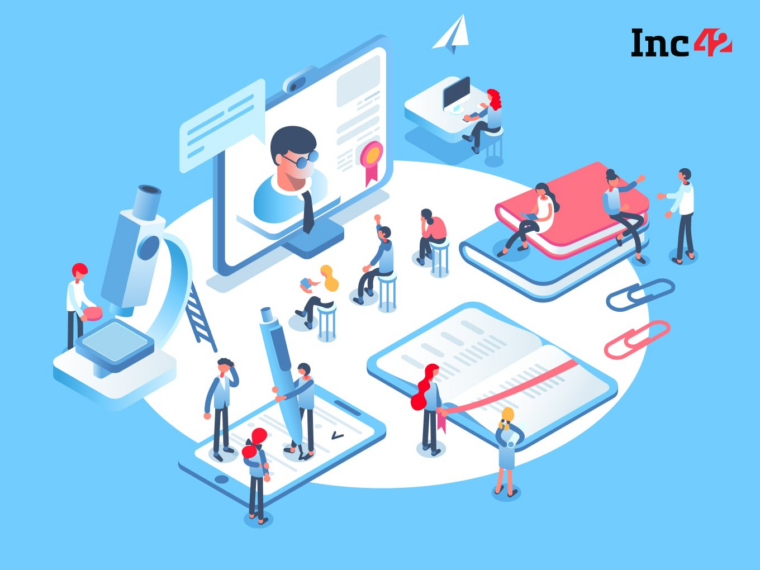 Toprankers focuses on aspirants in streams such as law, fashion, hotel management and architecture

Online test preparation startup Toprankers has raised $4 Mn as part of its Series A funding round led by Sixth Sense Ventures.

Toprankers also plans to hire nearly 160 teaching and non-teaching staff in the next 12 months.

Founded in 2014 by Gaurav Goel, Malay Sarkar and Mehbub Hussain, Toprankers focuses on aspirants in streams such as law, fashion, hotel management and architecture. The company also counts Karan Mehta and Harsh Gagrani as cofounders, who joined the startup later.

The startup largely targets students outside the engineering and medical domains.

“Over 15 Mn students appear for Grade 12 every year, with roughly 10% of them sitting for engineering and medical. The remaining 90 per cent are unclear about their career choices, we want to help this segment in making a clear choice about their career…”, Toprankers CEO Goel was quoted as saying.

The Bengaluru-based startup had last raised $670K in angel funding from CareerNet Consulting and Ideation Initiative.

The startup claims to have trained more than 2 Lakh students so far and aims to reach a target of 10 Lakh students in the next three years.

The funding announcement comes at a time when more than 1.15 Mn aspirants applied for the Common University Entrance Test (CUET) 2022. The renewed interest and a growing appetite for non-medical and non-engineering courses have fueled the growth of startups such as Toprankers.

Earlier this month, edtech platform PhysicsWallah became India’s 101st unicorn after raising $100 Mn in Series A funding round from Westbridge and GSV Ventures. Prior to that, edtech startup Cuemath raised $57 Mn in a funding round led by Alpha Wave.