The traders' union will also reach out to FMCG conglomerates such as Patanjali, HUF, Tata and Unilever to raise awareness about the plight of small vendors and demand their stand 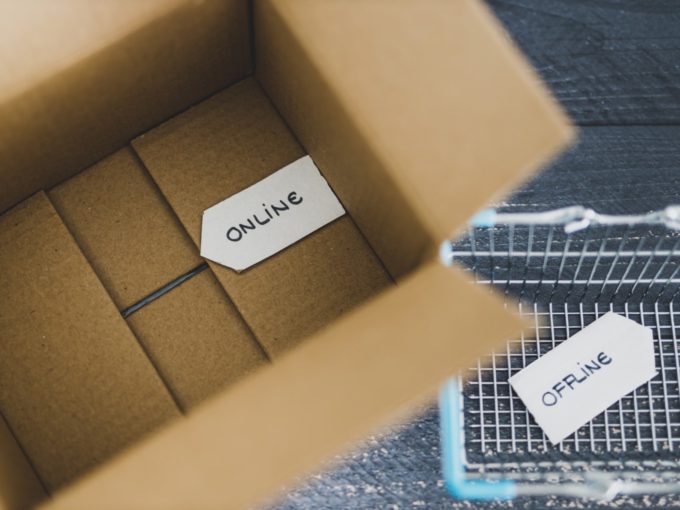 Calling for a decisive fight against the ‘gross violation’ of laws and rules of the country by the foreign e-commerce giants, the Confederation of All India Traders (CAIT) has launched a month-long national campaign, and will hold ‘dharnas’ in more than 500 cities across the country.

Called ‘E-Commerce Per Halla Bol’, the national campaign alleges that global ecommerce giants such as Amazon, Flipkart are opposing the new ecommerce rules. The trader’s body said the new law should put these companies and small traders under one bracket, as foreign ecommerce companies are adversely impacting offline traders.

The Secretary-General of CAIT, Praveen Khandelwal, took out a protest march from Delhi to Agra, en-route to which he participated in dharnas in eight different cities and towns.

CAIT National President B.C. Bhartia and Khandelwal said that the dharnas organised in every corner of the country on Wednesday (September 15) proved that traders have mobilised against the monopoly business model of the foreign e-commerce companies.

CAIT also questioned why the foreign e-commerce players are furious about the e-commerce rules drafted by the Consumer Affairs Ministry. During the campaign, the traders’ body will communicate with political parties across the country to understand the parties’ perspective over the rules, and then make a decision on the role of these CAIT during the Lok Sabha election.

The top traders’ body has written to the Competition Commission of India (CCI), demanding immediate steps for an aggressive investigation into the business model of both Amazon and Flipkart in reference to complaints of dominance and non-competitive business practices.

Meanwhile, the traders union will also reach out to FMCG conglomerates such as Patanjali, HUF, Tata and Unilever to raise awareness about the plight of small and demand their stand.

As stated by CAIT, foreign ecommerce companies will adversely affect the country’s economy, retail market. “So, consolidation of the nationalist forces has become very important,” it has stated while calling them ‘the new edition of East India Company.’

The traders’ confederation stated, “Prominent trade leaders from across the country have gathered in Delhi to finalise the roadmap for the “Halla Bol” campaign slated to begin nationwide from 15th September against the ‘law violating’ ecommerce giants who are also pushing for delayed implementation of ecommerce rules.”

Founded in 1990, CAIT is an apex trade body that represents 8 Cr Indian traders and 40K+ trade associations. It also claims to be the world’s largest non-corporate SME organisation.