This week, NoBroker raised the highest, $51 Mn funding in the Indian startup ecosystem 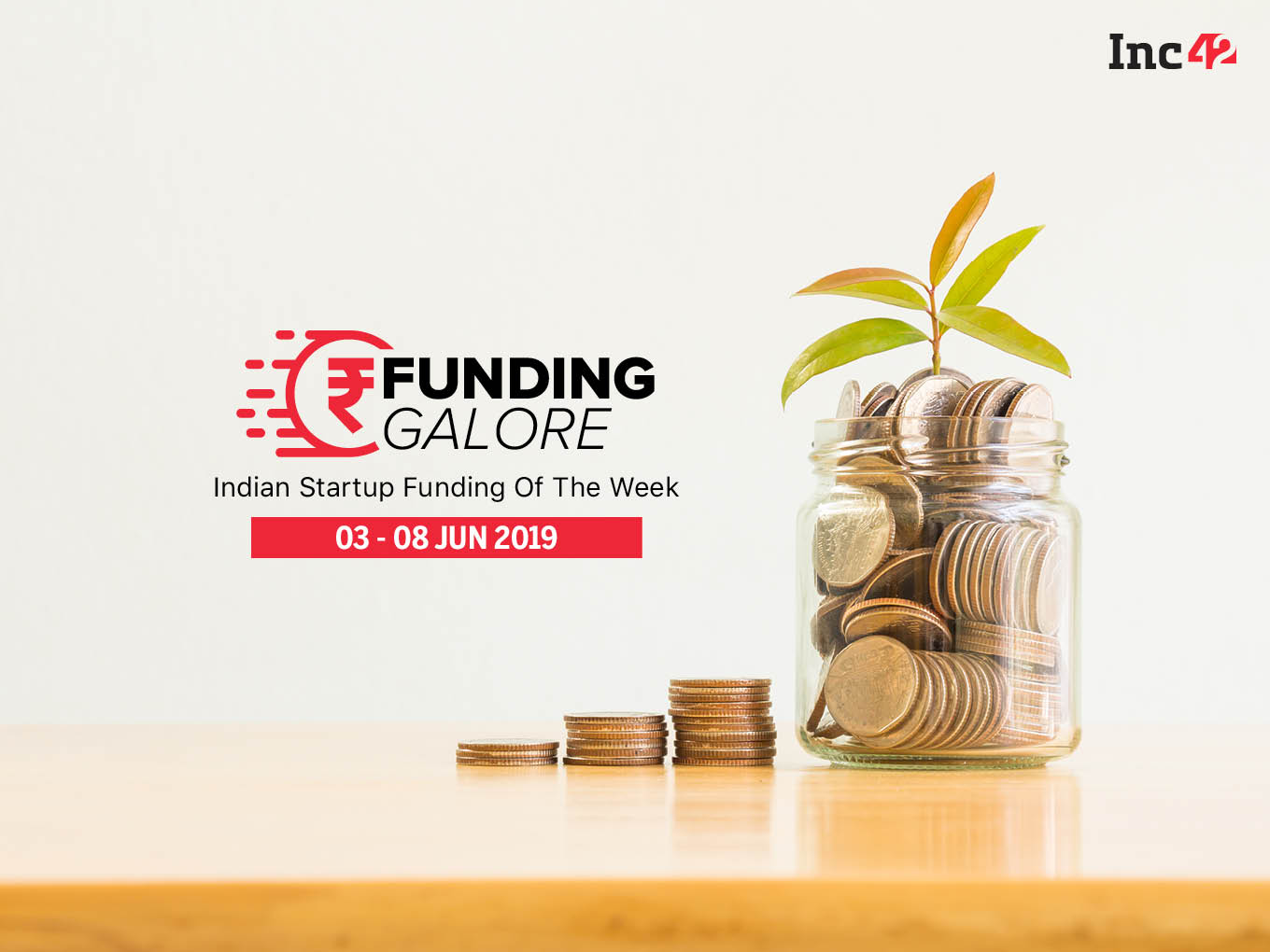 This week, one of the biggest funding rounds in the Indian startup ecosystem was raised by  Bengaluru-based real estate platform NoBroker.com. The company raised $51 Mn in Series C funding led by General Atlantic, along with existing investors BEENEXT and SAIF Partners also participated in the round. The company looks to use the fresh funds for expansion and improving the user experience. This brings the total funding raised by NoBroker to $71 Mn.

In total, this week, 14 startups raised $111.86 Mn funding and three startup acquisitions took place in the Indian startup ecosystem. (This funding report is based on startups that disclosed funding amount.)

Pratilipi: Bengaluru-based self-publishing platform Pratilipi raised $15 Mn (INR 105 Cr) in a funding round led by China-based venture capital Qiming Venture Partners. The startup’s existing investors including Nexus Venture Partners, Omidyar Network India, Shunwei Capital, Contrarian Vriddhi Fund and WEH Ventures had also participated in the round. With this fundraise the company will be focusing primarily on improving the technology infrastructure including its recommendation and personalization engines and on expanding the number of writers on the platform.

Pristyn Care: Gurugram-based Pristyn Care raised $4 Mn in Series A funding round from Sequoia India. The company will use the capital to improve its medical capabilities, invest in technology and expand its team of medical professionals. The startup is currently operational in 20 clinics across Delhi, Bangalore and Hyderabad, and plans to expand its clinic network to 50 by December 2019.

Milkbasket: Gurugram-based hyperlocal delivery startup Milkbasket raised $10.5 Mn in a fresh funding round. The investment was led by Unilever Ventures with participation from Mayfield India, Kalaari Capital, Blume Ventures and a few Indian family offices. The startup will use the funds on hiring, geographical expansion and customer-centric innovation.

Chakr Innovation: Delhi-based cleantech startup Chakr Innovation raised $2.7 Mn (INR 19 Cr) in a fresh funding round led by Indian Angel Network (IAN) fund along with Jyoti Sagar and IDFC Parampara fund. Chakr Innovation plans to use the funds to scale its productivity and expand its operations across more than 12 cities in the next 18 months.

FabHotels: Delhi-based budget hotel chain FabHotels raised INR 54 Cr (around $7.8 Mn) from existing investor Goldman Sachs along with marquee venture capital firms Qualcomm Ventures, and Accel Partners India, who is one of the early backers of the company.  FabHotels had raised a total of $42.8 Mn funding till now.

Nurturing Green:  Delhi-based Nurturing Green raised an undisclosed amount in Pre-Series A funding round led by Paytm founder Vijay Shekhar Sharma. Mohit Goel of Omaxe, Suraj and Chirag Nangia of Nangia Advisors and other high net-worth individuals (HNIs) also participated in the round. The funds would be utilised to build on the company’s digital platform and tying up with ecommerce platforms like — Amazon and Flipkart to expand the customer base.

mCaffeine: Mumbai-based personal care startup mCaffeine raised $2 Mn in a Series A funding round led by RP-SG Ventures. Other key investors include Apurva Salarpuria, LV Angel Fund; KRS Jamwal and Telama Investments. The startup plans to use the funds to further invest in research and development, expand distribution across digital channels and continue to grow its operations. As part of the investment, Abhishek Goenka, head of RP-SG Ventures will also be joining the board of directors of mCaffeine.

Vogo: Ola-backed scooter sharing app Vogo raised $3.6 Mn (INR 25 Cr) from Alteria Capital. The company positions itself as a cost-effective alternative to cabs and autos for short distances. It will use this investment to further fuel its growth.

Cityfurnish: Online furniture and appliances renting company Cityfurnish raised $5 Mn from a group of investors including the founder of Gmail Paul Buchheit, Youtube cofounder Steve Chen, and investment firms such as Global Founders Capital, Venture Highway, Soma Capital, SCM Advisors, and Boomerang Ventures. The company will be using the funds to strengthen the company’s brand position, technology, and expansion into new cities.

Avail Finance: Bengaluru-based consumer lending startup Avail Finance raised $9 Mn in a fresh round of funding from Matrix Partners. With this funding, Avail Finance wants to become a complete online banking solution for blue-collar workers by catering to a multitude of their financial needs such as savings, investments and insurance.

LetzConnect: Educational networking portal LetzConnect raised an undisclosed amount of funding in a pre-series A round led by SucSEED Venture Partners. Obopay Mobile technologies and Japanese Investor Syndicate also participated in this round.