Funding Galore: Indian Startup Funding Of The Week [27 May-1 June]

Funding Galore: Indian Startup Funding Of The Week [27 May-1 June] 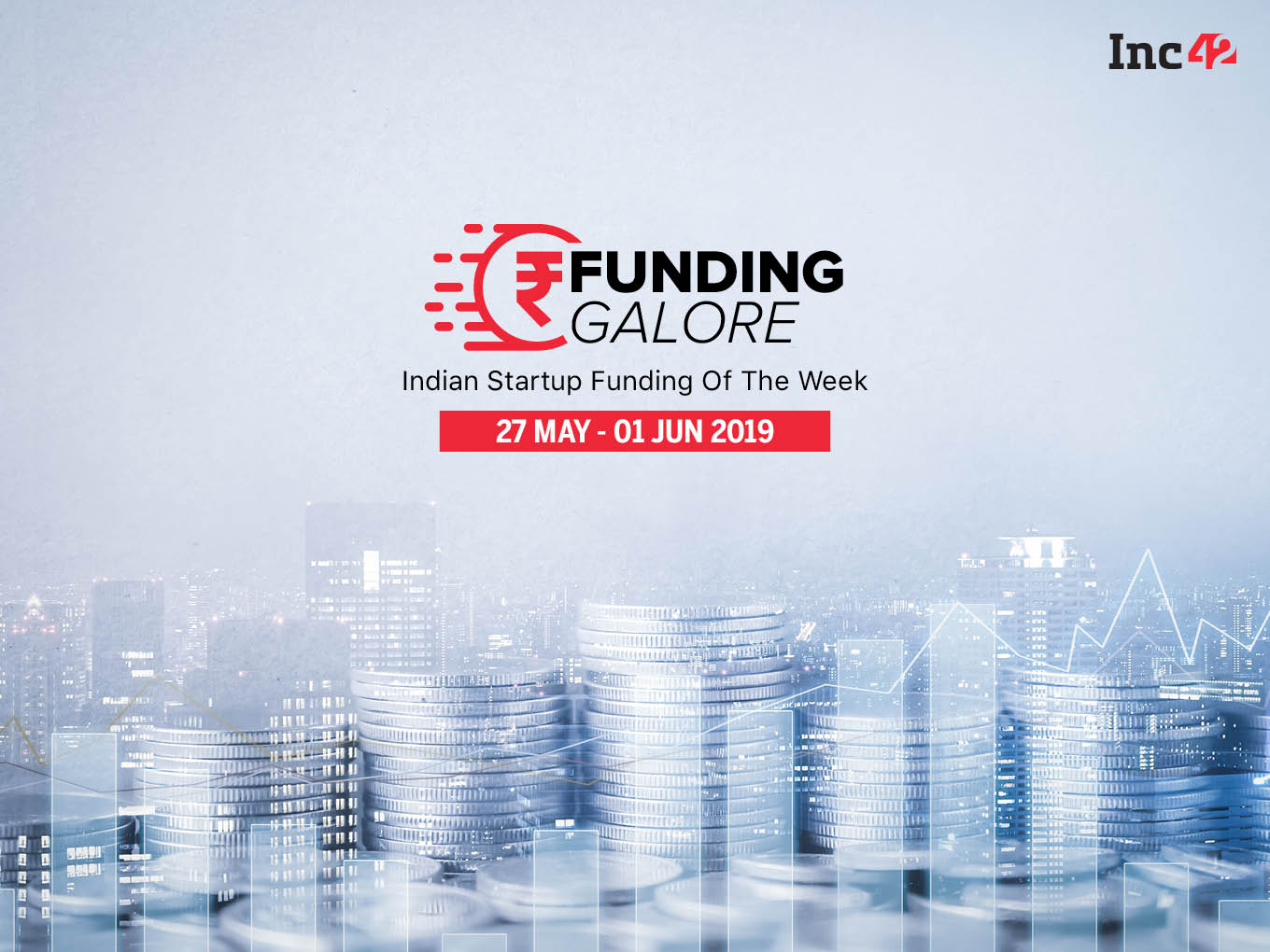 This week, one of the biggest funding was raised by Bengaluru-based electric two-wheelers maker Ather Energy. The investment of $51 Mn was led by Flipkart cofounder Sachin Bansal’s who poured in $32 Mn. For this round, Hero MotoCorp has converted its convertible debt of $19 Mn and InnoVen Capital has extended an $8 Mn venture debt.

The company plans to use the funds to enter an expansion phase and has already lined up Chennai as its next city of operations. It plans to eventually expand it to 30 cities by the end of 2023.

This week, 15 startups raised $117.74 Mn funding and three startup acquisitions took place in the Indian startup ecosystem. (This funding report is based on startups that disclosed funding amount.)

GlowRoad: Bengaluru-based social commerce startup GlowRoad raised $11.5 Mn in a Series B+ funding round from South Korea-based Korea Investment Partners (KIP) and Singapore-based Vertex Ventures. The company is now looking to ramp up hiring across technology and customer care operations.

FreshToHome: Bengaluru-based online marketplace for perishable goods FreshToHome raised $11 Mn in Series A funding round led by CE Ventures with participation from Das Capital, Kortschak Investments, TTCER Partners, Al-Nasser Holdings, M&S Partners, Al-Nasser Holdings & Abdul Azeez Al-Ghurair from UAE, PLB other Asia and Valley-based Investors. The funds will be used to expand its operations in all Tier 1 cities of India and strengthen the sourcing supply chain.

Bira91: Delhi-based craft beer maker B9 Beverages, the parent company of Bira91, raised $20 Mn in a bridge funding round. According to the Ministry of Corporate Affairs filings accessed by Inc42, the company has raised $4.26 Mn in pre-Series C funding round from Sixth Sense Ventures as well as $1.28 Mn debt funding from Anicut Trust.

Homescreen Network: Bengaluru-based vernacular digital media startup Homescreen Network raised $2 Mn in a Series A round of funding from Saama Capital. The startup plans to use the funds to grow on vernacular reach in India and build a highly scalable Professional Generated Content (PGC) platform.

FreshVnF: Mumbai-based agritech startup FreshVnF raised $2 Mn in its first round of funding led by Equanimity Ventures. The round also saw participation from  GVFL and Manish Choksi (non- executive vice chairman at Asian Paints Limited) through his family office. The fresh funds will help the company grow its farm network for consistent supplies, build its technology platform for seamless supply chain operations at scale and increase its retail footprint and service over one lakh retail customers in western India.

Airblack: Gurugram-based travel commerce startup Airblack raised $1.5 Mn in a seed funding round from Asia-focussed venture capital firm, SAIF Partners. The funds will be used to launch its consumer product, which is currently available on an invite-only basis. The company is also looking to ramp up its traveller and influencer community features and recruitment for its core team.

Clairco: Bengaluru-based cleantech startup Clairco raised an undisclosed amount of seed funding from US-based curated closed marketplace for startups and investors, AngelList. The fresh funds will be used to expand its footprint to key cities across the country and strengthen its core technology team.

Agara Labs: Bengaluru-based deeptech startup Agara Labs raised $2.5 Mn in a pre-Series A funding round from venture capital firm Blume Ventures and Russian VC fund, RTP Global. The funds will be used to continue its product development and establish a sales team in North America. It is also planning to acquire high-performance computing machines to strengthen its product development.

Hyperhire: Delhi-based HRTech startup Hyperhire raised $200K seed funding from Seoul based early-stage venture capital firm Springcamp and supported by Korean government. The funds will be used to launch its job platform JOBKET in the country.

Leadstart Publishing: Mumbai-based mediatech startup  Leadstart Publishing raised $500K in a pre-Series A funding round from SucSEED Venture Partners. The funds will be used to scale operations, develop technology, and focus on customer acquisition.

Kabaddi Adda: Mumbai-based kabaddi web portal KabaddiAdda raised $215.2K (INR 1.5 Cr) in a seed round of funding from Artha Venture Fund. The funds will help the company increase their reach to the millions of Kabaddi fans across the globe, enhance the website’s user experience and pool in the resources required to deliver high quality content in multiple languages.