A supposedly ‘Indian’ alternative to social microblogging platform Twitter, called Tooter seems to have gained immense traction and come to the notice of many Twitter users

The “About” page on Tooter’s website reads, “We believe that India should have a Swadeshi social network 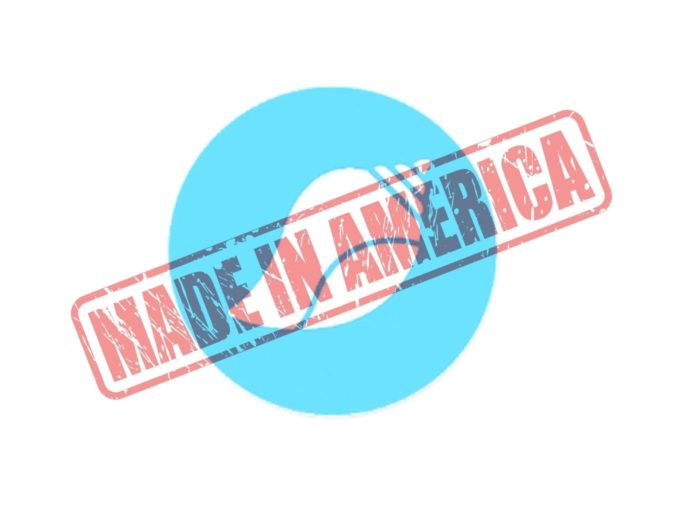 This week, a supposedly ‘Indian’ alternative to social networking and microblogging platform Twitter, called Tooter has come to the notice of many netizens, who’ve remarked about the very prominent “Swadeshi” pitch on Tooter’s website.

The “About” page on Tooter’s website reads, “We believe that India should have a Swadeshi social network. Without one we are just a digital colony of the American Twitter India Company, no different than what we were under the British East India Company. Tooter is our Swadeshi Andolan 2.0. Join us in this Andolan. Join us!”

Interestingly, despite the very vociferous statement mentioned above, Tooter’s ‘Privacy Policy’ says that it won’t provide a user’s data to any person, “unless compelled by a court order issued by a US court, except in cases of a life-threatening emergency.”

Another passage in the Privacy Policy, under the header “Children Under the Age of 18”, while barring those under 18 years of age from use of the website, reads, “California residents under 16 years of age may have additional rights regarding the collection and sale of their personal information. Please see Your California Privacy Rights (below) for more information.”

A user on LinkedIn also mentioned that as of Tuesday (November 24), Tooter’s ‘Terms of Service’ read that in matters relating to the website, any disputes or claims shall be governed in accordance with the internal laws of the State of Pennsylvania, a state in the US. As of Wednesday, Tooter has updated the document, which has now replaced “State of Pennsylvania” with “State of Telangana”, where Tooter Pvt Ltd has its offices.

Tooter’s website mentions that it was forked from the Mastodon project, an idealistic open-source movement which began in 2016 and is designed to let anybody run their own social media site.

As on Twitter, users on Tooter are required to sign up using an @username and their email addresses. Once logged in, the user can post his/her “toots”, follow others, find their friends, like and comment on others’ posts and scroll through their customised homepage feed. While Tooter already has the accounts of prominent Indians such as Prime Minister Narendra Modi, some of his cabinet ministers, as well as Indian cricketer Virat Kohli, a look at the source code reveals that the website is scraping its content from Twitter.

According to data on Zauba Corp, Tooter Private Limited was incorporated in August this year. The company has two directors, namely, Rameshwar Rao Vankayalapati and Naresh Vankayalapati. Tooter’s app on the Google Play Store was launched in September this year and has more than 1,000 downloads to date.

Since June, when India first banned 59 Chinese apps including popular ones such as TikTok, Club Factory and UC Browser, homegrown apps have utilised the Indian government’s ‘Aatmanirbhar Bharat’ or ‘Self-Reliant India’ pitch to gain significant traction on their platforms. This month, the government banned 43 more Chinese apps, which included several dating apps as well as another TikTok-like short video sharing app Snack Video. In all, the Indian government has banned more than 200 Chinese apps, giving a major facelift to the ambitions of Indian tech entrepreneurs who’ve launched mobile applications.

Indian alternatives to ByteDance-owned short video sharing app TikTok, such as Mitron, Chingari MX TakaTak, Josh and Moj have capitalised on the ban on TikTok and other Chinese apps to gain users since June.

Notably, while Tooter was launched in July, another Indian app called “Koo” was launched in March as an alternative to Twitter. Koo, which has more than 1 Mn downloads on the Google Play Store, offers users a Twitter-like interface but with the option of viewing the application and communicating in more than 10 Indian regional languages. Koo was one of the winners of the Indian government’s Aatmanirbhar Bharat App Innovation Challenge launched in August.