Tokopedia’s Next Focus Is Building Its Payment Platform Tokocash 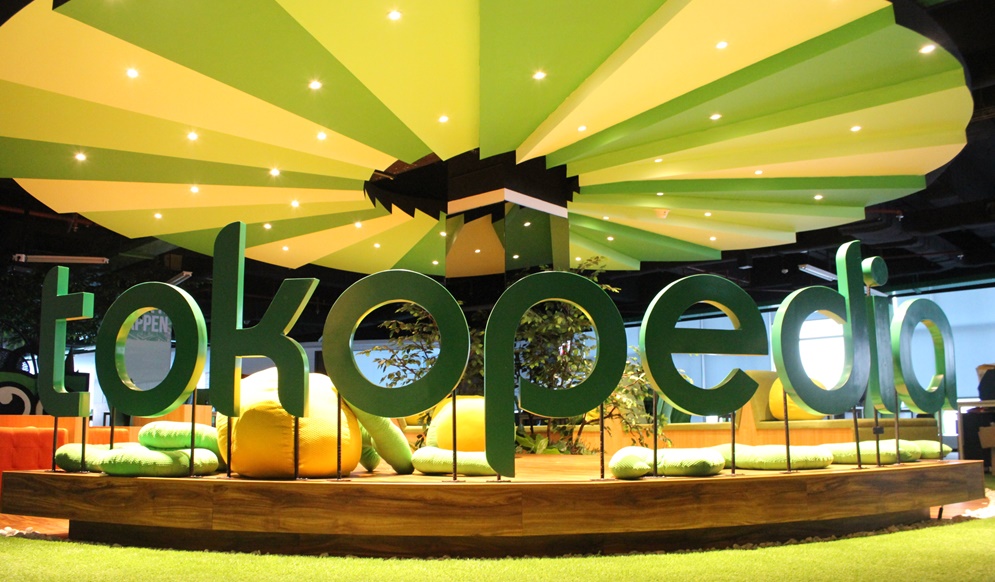 Indonesia is the world’s largest island country, with more than 17,000 islands. So, like every other startup, Indonesian online marketplace Tokopedia’s journey in 2009 started with solving a basic problem when it came to ecommerce between the numerous small islands – the problem of trust.

Founders William Tanuwijaya and Leontinus Alpha Edison wanted to make sure that there is safety in online buying and that transactions between merchants and buyers were safe. Thus, Tokopedia was founded to serve as a middleman between the two – a C2C marketplace which connects consumers with small retailers and individual sellers and acts as an intermediary platform to facilitate their transactions. 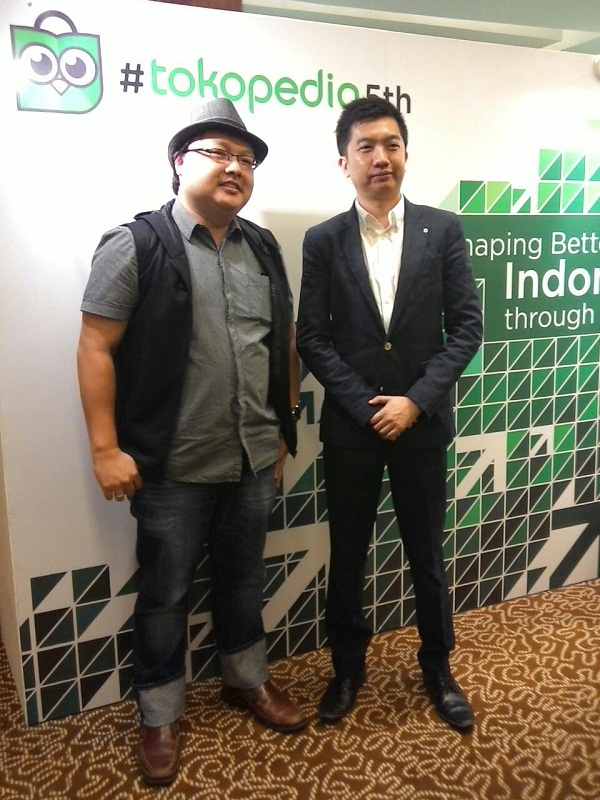 Today, it facilitates selling for about 5 Mn big and small merchants on its platform. Not only that, Tokopedia is one among Indonesia’s most-funded startups, having raised more than $240 Mn in funding from investors such as SoftBank, Sequoia Capital, CyberAgent Ventures and East Ventures. In its latest round in April 2016, it secured $147 Mn in Series E from undisclosed investors. It also claims to be the most visited local site in Indonesia.

In the background of the Agile Indonesia Conference from July 12-13, 2017, where industry leaders share and learn how a state of agility enables teams and organisations to better deal with the natural complexity and unpredictability of the work of software development, Tri Nugraha, Product Owner at Tokopedia, spoke to Inc42. 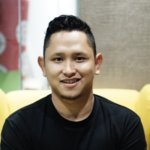 Tri Nugraha was one of the earliest employees (joined in 2010) of Tokopedia when it barely had seven employees and, in this conversation, he throws light on its path to become the ecommerce behemoth facilitating transactions worth more than $74.5 Mn (IDR 1 Tn ) per month.

Tri Nugraha: Tokopedia was started to solve the problem of trust between buyers and merchants. By acting as an escrow, Tokopedia facilitated online ecommerce for millions of merchants by assuring the security of the transaction. Money is released to the buyers only once the package is delivered to the buyer. Through Tokopedia, anyone can sell online, anyone can be a buyer, and every merchant who wants to have an online business can set it up in one click.

When I joined in 2010, we were seven employees. That number has grown to more than 1300 now, with partnerships with dozens logistic and payment partners. We have moved to five different offices, the most recent one in Kuningan, South Jakarta. Unlike our initial days, now logistics companies approach us to partner with us.

Inc42: What trends have you observed in the Indonesian ecommerce space over these years?

Tri Nugraha: People are shifting to online in a big way. In 2010, one could not think of buying things online. But now people can conveniently do so. Now they want faster deliveries, so Tokopedia is making same day delivery possible as well. Indonesia is a big market with extraordinary growth prospects.

The proof of that are Tokopedia’s monthly revenues which have grown from IDR 30 Mn in 2009 to IDR1 Tn this year.

Inc42: How did Tokopedia solve the problem of trust in the ecommerce space in Indonesia?

Tri Nugraha: Tokopedia’s platform features are such that if one has a good Internet connection and speed, one can set up a shop in 5 minutes. Also, it is a paperless process wherein no documents need to be uploaded. How we solve the problem of trust is by acting like an escrow account where the buyer’s money is kept safe till the package is delivered to him by the merchant through our logistic partners. Additionally, buyers can read seller reviews and rely on trust badges on the site to judge their credibility during the buying process. And if they are not satisfied by the products, they can return the products for free.

Inc42: Indonesia’s ecommerce marketplace is gradually becoming ultra-competitive with players like Lazada, Matahari Mall, Qoo10, and OLX. How does Tokopedia plan to fare against the competition?

Tri Nugraha: From the very beginning, founders William and Leontinus have stressed on not focussing on the competition but rather on the customers. If you look at the three basic tenets of our DNA, the same message is revealed – focus on customers, make it happen and make it better, and have a growth mindset.

Hence, instead of focussing on our competitors in the ecommerce space, we focus on solving the problems of our customers. 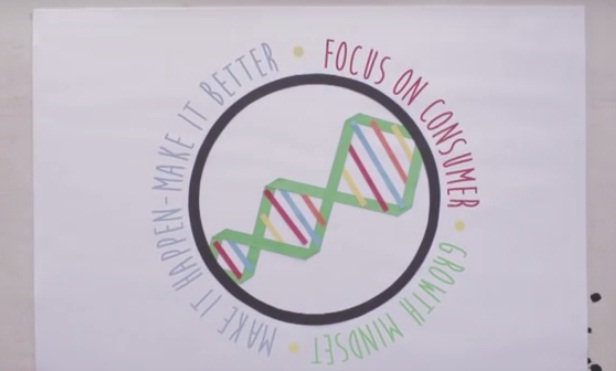 So, though we first started with the Tokopedia marketplace in Indonesia, we then diversified into Tokopedia official stores where customers can buy all the merchandise from our official partners which are legitimate brands. All the products in the official stores are sold and shipped directly by the authorised store.Thirdly, we forayed into Digital Products and this leg of our business enables customers to pay their electricity bills, pay for cable, or for insurance.

Inc42: What are the future plans for Tokopedia? What products will it focus on in the short-term?

Tri Nugraha: Tokopedia is trying to do in Indonesia what Alibaba’s Taobao did in China 10 years back. (Taobao beat Ebay in China and went on to become China’s top ecommerce site. Taobao Marketplace is one of the world’s top 10 most visited websites according to Alexa.) Similarly, our endeavour is that consumers should be able to buy any product any time on Tokopedia.  We are attempting to become the Indonesian equivalent of Taobao. Similarly, we want to build the payment platform Tokocash on the similar lines as Alibaba built the online payment platform Alipay. We believe that Tokocash will be the game changer in Indonesia’s fintech industry.

In the short term, our focus is on increasing our official store footprint which is currently more than 100. There is a possibility that we might also relaunch them with a different name. However, strengthening our payments platform and locking in more official stores will be our key current focusses as we target 25% growth this year.

Post publishing the article, the latest company metrics regarding monthly transaction volume, no of merchants, no of products sold, and targeted growth rate was removed on the request of the company.