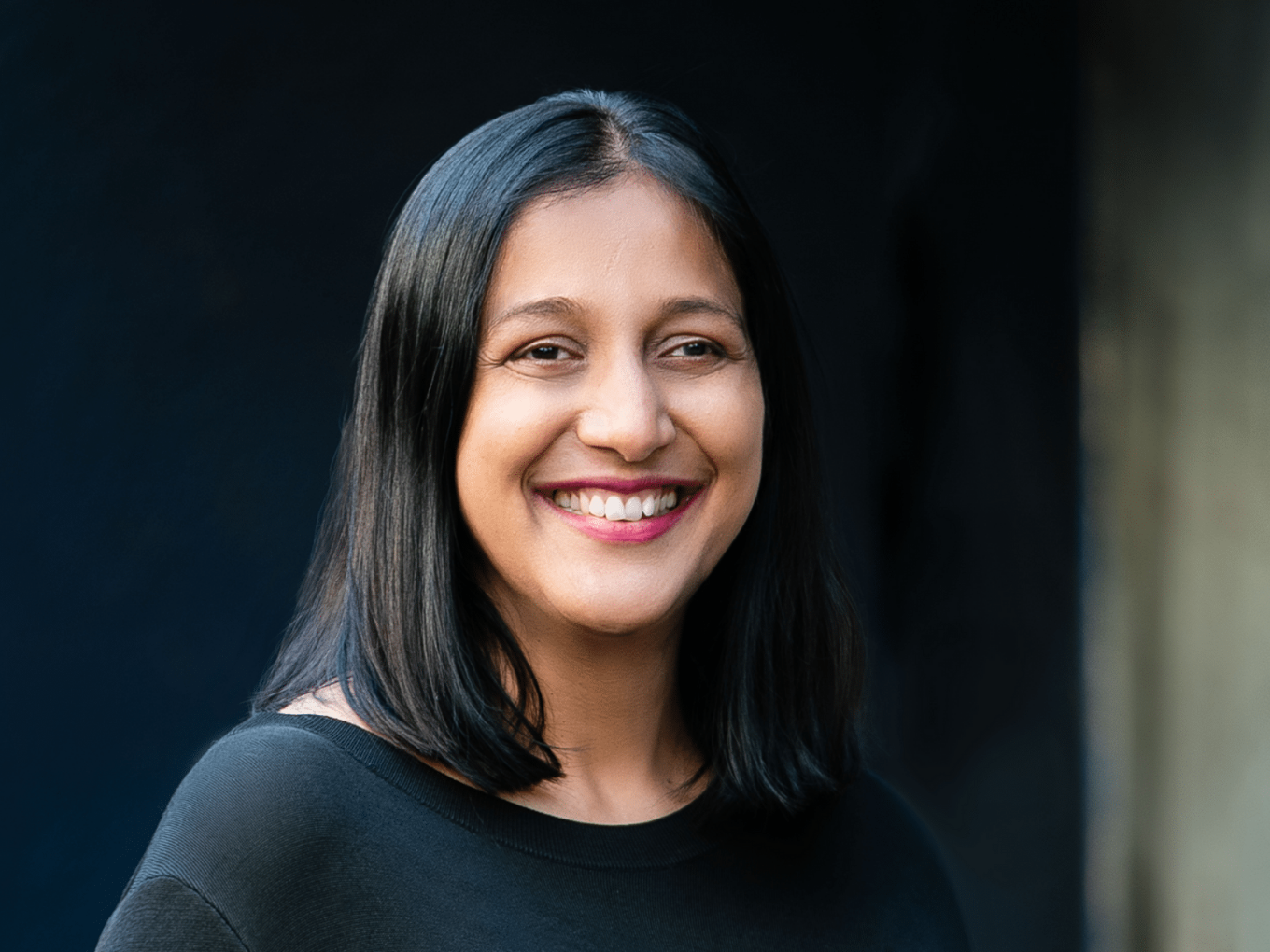 The seed funding round saw participation from 11 investors including Indian crypto exchanges such as CoinDCX and Coinbase Ventures, among other firms

The investment will also be used for hiring key talent across multiple verticals including engineering as well as for marketing activities.

A brainchild of by Sakina Arsiwala and Kevin Chou, Taki is a global token based social media

A chance conversation with a fellow crypto entrepreneur triggered an epiphany for Taki cofounder, Sakina Arsiwala. ‘Where are the women?’, told one of her peers once and in response, Sakina created Taki that is making waves in the startup world.

In her own words, Taki is a global-token social media platform with a twist – it rewards its users in the form of crypto tokens, not likes or comments. Speaking to Inc42, Arsiwala said that she came to the world of crypto looking for a solution. Having worked previously with social platforms, Sakina told us that most of these products were positioned on spending a lot of time on the platforms. With Taki, she wanted to create a bigger ‘monetary’ impact with lesser investment of time by the user.

Thus, was born Taki. Based on an ‘Engage To Earn’ model, the social media platform incentivises activities that benefit the community and integrates crypto tokens with social media. Built on the Solana Blockchain, Taki is so far an invite-only platform. Arsiwala said that it intends to stick with the forma, adding that it will eventually open the platform to all users.

Founded by Sakina Arsiwala and Kevin Chou, the social network positions itself as a platform where users can earn a ‘daily income by simply posting content and chatting with others.’

Still at its nascent stages, the startup today announced that it had raised $3.45 Mn as part of a seed funding round. The fundraise was led by major Indian crypto exchanges including CoinDXC and Coinbase Ventures as well as other marquee investors such as FTX, OKX Blockdream Ventures, Solana Ventures, Formless Capital, Gemini Frontier Fund, Luno Expeditions, Huobi Ventures, Kraken Ventures, and Roka Works.

The social media platform plans to use the funding to accelerate its product development and ramp up the technical aspect of the platform. The investment will also be used for hiring key talent across multiple verticals including engineering as well as for marketing activities.

Additionally, the cash inflow will also be used to polish product designing, strengthen partnerships and community building as well as for general and administrative purposes.

Speaking on the announcement, SuperLayer Managing Partner and Taki cofounder, Kevin Chou, said, “It is heartening to witness such a positive start towards an affirmative beginning. Extending our heartfelt gratitude to all our investors who trusted in our vision and aiding us towards making it a reality.”

Incubated at Web3.0 venture studio SuperLayer, Taki received product design advice and networking support at the firm prior to its roll out. Add to that, the startup is also backed by the Solana Foundation which allows it to provide fast and inexpensive transactions.

Expansion On The Cards

The announcement comes as Taki is all set to enter the Indian market. It also plans to expand its presence in other key markets post the India launch, Speaking to Inc42, Arsiwala said that the country was a big focus for the startup and was, for the time being, investing all its energy on India rollout.

The startup has skipped its US launch to focus on India first. Although the platform claims to be available globally, Arsiwala told Inc42 that pan-Asia, especially South Asia and Middle-East, were a major focus area for the startup.

The crypto startup has also set aside a $2.5 Mn fund to onboard content creators and enhance overall engagement on the platform. A major portion of that money, according to Arsiwala, has been kept aside for India expansion owing to the huge demand in the country.

Arsiwala also said that the startup is well-funded and as such was not so far completely focused on just generating revenue. However, the company has made certain provisions which it intends to use later to shore up revenue numbers for the startup.

Taki has introduced the concept of user coins whereby a user can buy and sell their own coins using a Taki token. This, the startup claims, can generate a new source of income for creators who are traditionally reliant on sponsored content deals. This community token sale of Taki coins is anticipated later this month.

When asked about the stiff competition from other social media platforms with vernacular support, Arsiwala told Inc42 that the platform so far has language support only for English and it will add more languages as and when the need for it arises. She further asserted that the platform was already witnessing ‘Hinglish’ content and had users from across the globe.

Despite a limited launch, the startup claims to have 80,000 people on its waiting lists. It expects these numbers to soar to 100K before its India launch.

When asked about vague regulations governing the Indian crypto space, Arsiwala pointed to her investors saying that they were all aware of the issues. She further added that with players like CoinDCX in its kitty, it plans to change the narrative around the crypto ecosystem.

While the startup claims to have no direct competitor, it says that it has many key advantages over the rest of the space.

Arsiwala says that her immediate plans for the startup include growing the user base and streamlining user experience on the platform. In the same breath, she adds that she wants to see Taki emerge as a big player in the social media space in the long run.

Taki’s fundraise comes amidst a big boom in the Indian Web3.0 startup ecosystem. Investments worth over $247 Mn flowed into the crypto startups in the country last year. An Inc42 report also notes that more than 350 blockchain startups were operational in the country in 2021 with the cryptocurrency segment receiving the highest funding last year.

This was evident when homegrown blockchain startup, Polygon, raised $450 Mn, earlier this year, in a funding round led by Sequoia, SoftBank, Tiger Global and many other big names at a valuation of around $10 Bn.

Earlier in March this year, Coinbase Ventures along with Buidler’s Tribe announced a prize pool of $1 Mn as part of a competition for Indian Web3.0 startups. This was closely followed by UAE-based VC firm, Cypher Capital, allocating 40% of its $100 Mn blockchain fund for Indian crypto and blockchain startups.