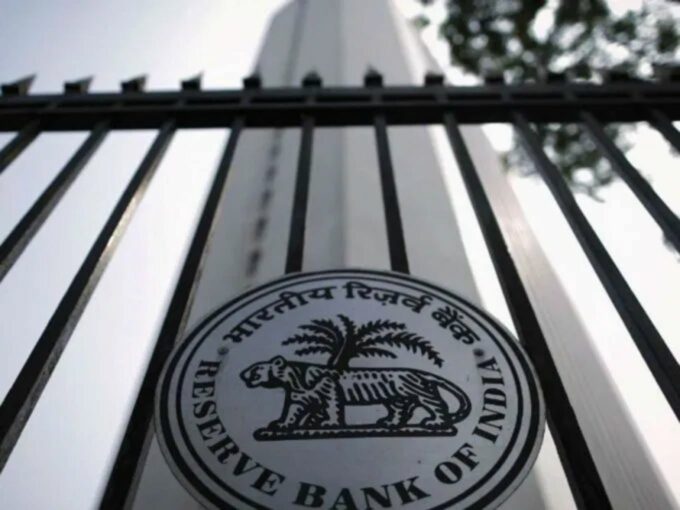 With tighter scrutiny of Chinese investments coming into local Indian startups via tax havens like Mauritius, the Reserve Bank of India (RBI) has returned the applications of several Indian startups who were applying for the Non-Banking Financial Company (NBFC) license. Some of these Indian startups are Sequoia-backed BharatPe, Google Capital-backed CarDekho and digital banking startup Jupiter backed by Sequoia and Matrix Partners, sources aware of the developments told Times of India.

Many Chinese venture capital (VC) and private equity (PE) funds are registered in Mauritius. With weaker norms to counter money laundering, many of these funds are on the Financial Action Task Force (FATF) list. These concerns have seen the RBI return three applications for NBFC licenses.

“Mauritius being in the grey list was a concern for the RBI. But recent political issues have made it more sensitive. The regulator hasn’t rejected these applications but has indicated the applications have to wait longer before a review,” one of the sources cited above said. The border clashes between Indian and Chinese armies in Ladakh’s Galwan Valley in June have seen India try to limit Chinese influence in its economy. For this purpose, the government has made mentioning the ‘country of origin’ for products mandatory for ecommerce companies, to help the consumers make an informed decision, while the government consistently ups the ante against Chinese imports and calls for an ‘Aatma Nirbhar Bharat’ or self-reliant India.

Last month, the government also barred state-run telecom firms such as BSNL and MTNL from using equipment from Chinese telcos such as Huawei in their mobile network infrastructure.

Tensions against China arose in April itself when India revised its Foreign Direct Investment (FDI) policy to prevent ‘opportunistic’ takeover of Indian firms reeling from the financial disruption caused by the Covid-19 pandemic and the resultant lockdown. According to the amendment, companies in neighbouring countries wanting to invest in Indian firms would require the prior approval of the Indian government. At the time, China called the move a violation of international trade principles.

Expecting a decline in Chinese investments into the Indian startup economy, the Department for Promotion of Industry and Internal Trade (DPIIT), last month, was in talks with the Insurance Regulatory and Development Authority of India (IRDAI) and Securities and Exchange Board of India (SEBI) to deliberate whether state-run insurers and pension funds can be allowed to invest in government-backed startup-focused fund-of-funds.