Flipkart Opts For Partial Payments To Cut Down Order Cancellations

Flipkart Opts For Partial Payments To Cut Down Order Cancellations

For sellers, returning or cancelling an already dispatched order ends up costing more

But with still a limited reach of digital payments in Tier II and Tier III cities, massive adoption remains questionable 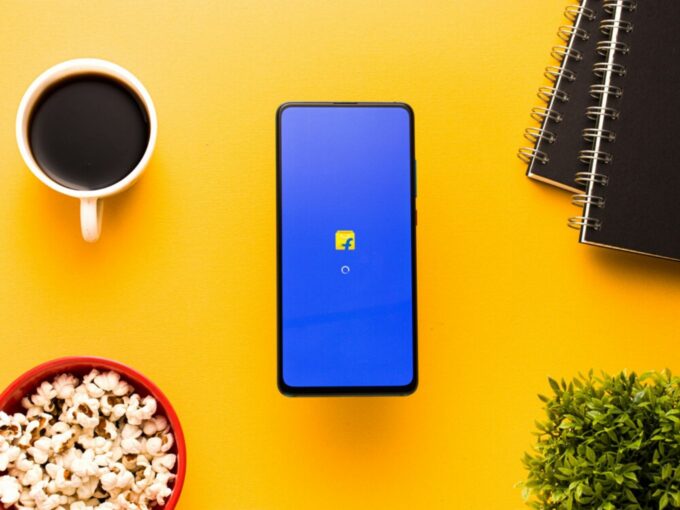 In a bid to reduce returns and cancellations, Flipkart has begun customers to partially pay for the product at the time of ordering and the rest during delivery.

The customer cancellation and returns have been a major issue with the cash on delivery (CoD) model, which is currently the most preferred way of ecommerce transactions. It’s both simple and convenient for users who have problems with digital payments. However, for sellers and companies, returning or cancelling an already dispatched order ends up costing more than processing the actual order.

Flipkart, in an email to its sellers, have assured that this model would help in reducing cancellation and return requests as the customer would have paid an amount while placing an order. The email was accessed by Economic Times.

Etailers association All India Online Vendors’ Association (AIOVA) has backed this move saying that this could be the first step to make Indian ecommerce entirely prepaid just like the US and Europe. They have also agreed that prepaid orders may reduce the cost for customers.

“This move can lead to 2-3% reduction in prices for consumers as, currently, losses of such undelivered orders were factored as a cost,” AIOVA spokesperson told the publication.

Though the structure may definitely benefit the sellers, the real question is its adoption amongst the customers. With approximately 8.74 Bn digital payment transactions enabled through UPI in 2019 and 1.34 Bn in June, alone, there is no doubt that India is moving towards a more digitised economy. However, it’s reach to Tier II and Tier III cities is still worrisome.

As per a Credit Suisse report, even though digital payments have been successful in metros and Tier 1 cities in India, the Tier 2 and Tier 3 cities are still facing many hurdles in adoption. Plus, there is a huge section of the population still feeling the friction of digital payments, largely because of the trust factor.

Previously, founder of YC-backed fintech startup Nearpe, Abhishek Bhayana, had told Inc42, “In Indian we have 500 Mn smartphone users, only 80 Mn have done a digital transaction through credit card, debit card or UPI.” This indicates that even there is a much greater threshold to cross in order to have a complete digital payments adoption.