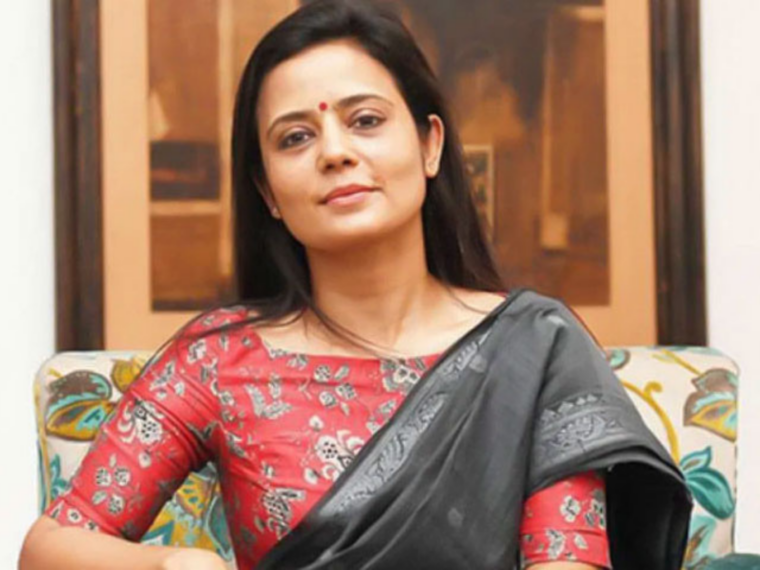 Mahua Moitra, the Member of Parliament from West Bengal, said that 10-minute deliveries need to be regulated or outlawed

Moitra said no civilised society can incentivise delivery executives to break traffic rules , and that she would raise the issue in the Parliament

”10 minute deliveries need to be regulated/outlawed. No civilised society can be incentivising delivery executives to break traffic rules and put (their) own and other’s lives at risk. All for a quicker pizza,” the MP from West Bengal’s Krishnanagar said in a tweet.

She also said that she would raise the issue in the Parliament.

While startups see a great value in the quick commerce segment, the 10-minute delivery model has also faced backlash from the civil society.

In March, foodtech giant Zomato’s CEO Deepinder Goyal said in a blog that the company was planning to introduce food delivery in 10-minutes. However, the startup received a lot of flak on its new initiative.

Later, Goyal, in a bid to placate the critics, said that delivery partners would not be aware of the time constraints and that they would not be penalised for late deliveries.

Quick commerce startup Blinkit, in which Zomato has a stake, had also come under fire earlier due to the 10-minute delivery model.

In March, MP Karti Chidambaram lashed out at Zomato’s 10-minute delivery model saying that the plan was ‘absurd’ and that he would pursue the matter in Parliament. “This is absurd! It’s going to put undue pressure on the delivery personnel, who are not employees and who have no benefits or security, who have no bargaining power with Zomato,” he said.

Madhya Pradesh Home Minister Narottam Mishra also chimed in, saying the 10-minute delivery model was akin to playing with the lives of gig workers. In April, Mahindra Group Chairman Anand Mahindra also tweeted, “I agree”, in response  to a tweet criticising the model.

Despite the criticism, the quick commerce segment continues to  see competition with major players such as Zomato, Blinkit, Ola, Swiggy and Zepto vying for a piece of the market.

According to a RedSeer report, the quick commerce market in India is estimated to grow to $5 Bn by 2025.