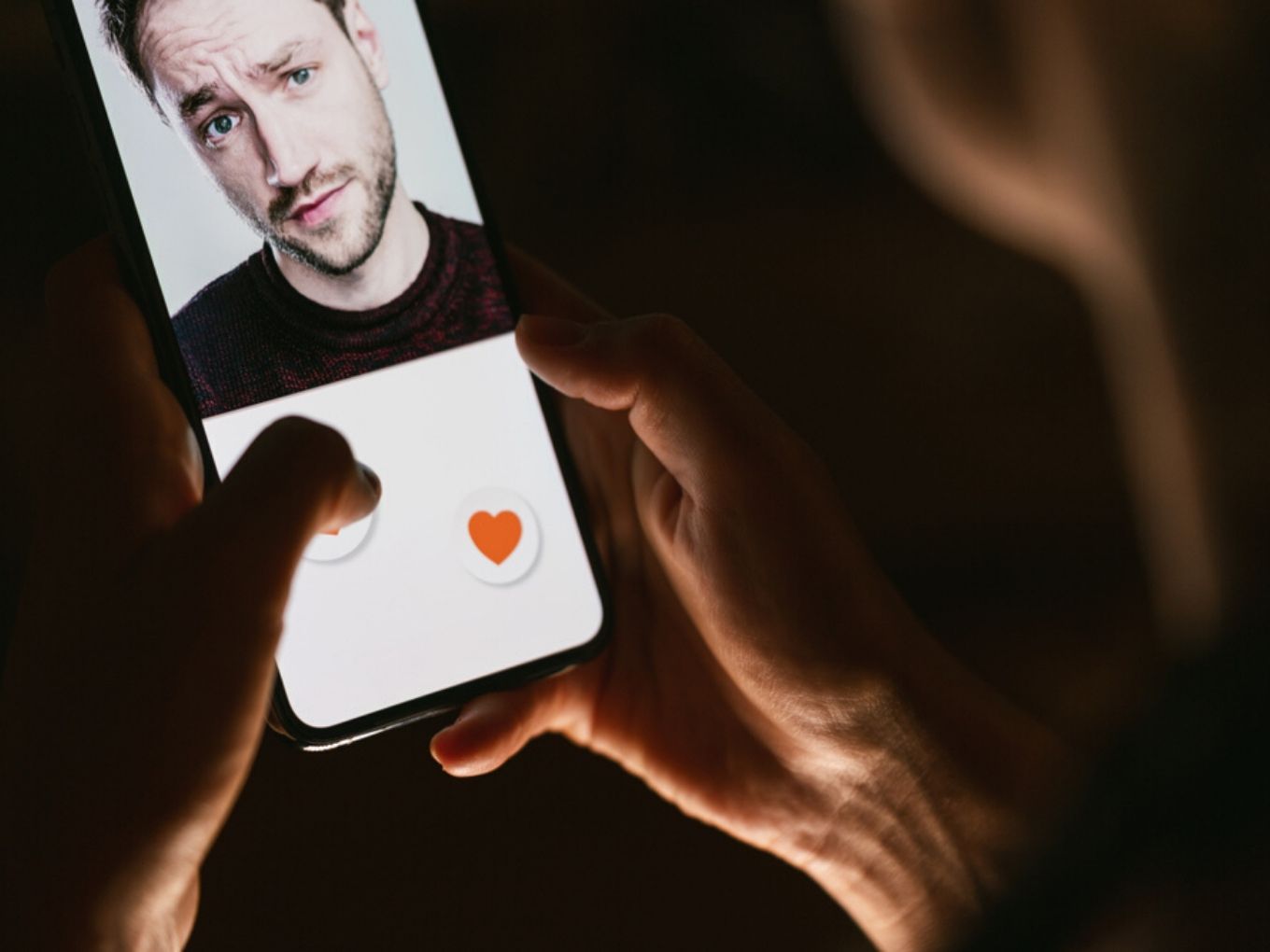 Tinder has launched a photo verification feature to authenticate users

The feature will be launched across the market throughout 2020

Recently, a major breach came to light when cybersecurity firm White Ops found 70K photos from Tinder users were stolen and shared on a dark web site. The firm also noted that the picture might have been used on dating apps to ‘catfish’ or dupe users. Putting a stop to such duplicitous accounts, Tinder has rolled out a photo verification feature to authenticate users.

The photo verification feature will help Tinder to verify a user’s authenticity and also increase the trust among users in general. Moreover, Twitter has also partnered with a personal security app, Noonlight, to offer a safety service that will connect users to personal emergency services.

Currently, the two features will be launching in the US, UK, France and Germany soon. Moreover, the feature is not just limited to Tinder. The features will also be available for its fellow Match Group portfolio apps, including Grindr and OkCupid. When contacted by Inc42, Tinder India did not say when the feature would be launched in India but did say that it would be rolled out gradually in all locations.

“Every day, millions of our members trust us to introduce them to new people, and we’re dedicated to building innovative safety features powered by best-in-class technology that meet the needs of today’s daters,” said Elie Seidman, CEO of Tinder.

To verify their profiles, users will have to click a real-time picture of themselves replicating a sample pose. Tinder will then compare the picture with the rest of the profile pictures to authenticate the profile. The approved profile will be given a blue tick, similar to other social media platforms.

Tinder rival Bumble launched the photo verification in 2016. On its site, Bumble highlights, “Our mission has always been to provide the safest possible experience for connecting with people online. Bumble Photo Verification is a promise that the person you’re talking with is who they say they are.”

The US-based dating app announced its operations in India in 2016. It also set up its first international office in India. Last November, Tinder launched Festival Mode in India to boost activity and engagement at live events and festivals. The company said that users can now add a badge to their profile highlighting their planned festival destination or plans. Users can match and chat with others attending the same event before they arrive. The company debuted the feature with Bacardi NH7 Weekender in Pune.