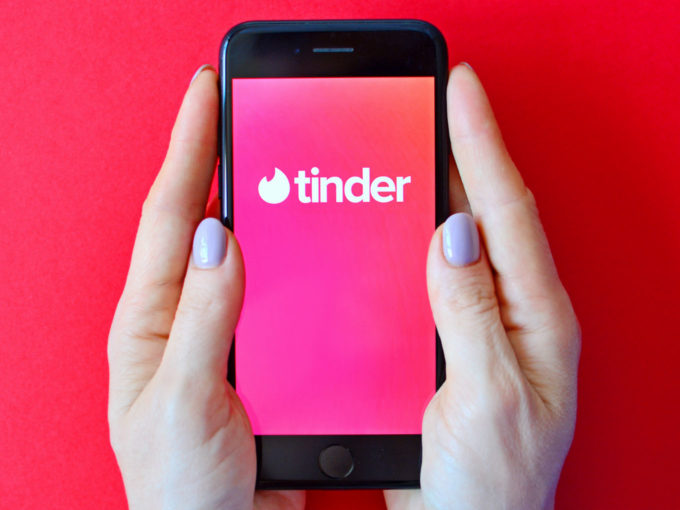 US-based mobile dating social app, Tinder, on Tuesday (November 19), announced the launch of a new in-app feature, Festival Mode, in India. The company said that users can now add a badge to their profile highlighting their planned festival destination.

The users then have the ability to match and chat with other users attending the same event before they arrive. The company has launched the feature today and is debuting in India with Bacardi NH7 Weekender in Pune.

Taru Kapoor, GM, Tinder and Match Group said, “We know our diverse community values connecting over shared interests, and with Festival Mode we are introducing an innovative new way for Tinder users to make IRL connections.”

The company had first introduced Festival Mode in May 2019. Since then it has enabled such dates across events such as EDC Las Vegas, Bonnaroo, British Summer Time and EDC, Orlando.

Tinder came to India in 2016 and since then it spread like wildfire and became very popular, especially among youngsters. The dating app reported 7.5 Mn daily swipes in 2018 in India. Interestingly Delhi, Mumbai, Bengaluru and Gurugram also came up in the app’s 10 most ‘super liked’ markets globally for 2018.

The dating app market in India has seen many players coming in recent years including Grindr, Bumble, Hinge, Coffee Meets Bagel, QuackQuack and OkCupid, as well as local platforms such as TrulyMadly.

According to online market researcher Statista, the user penetration in the Indian online dating market stands at 2.7% in 2018 and is expected to hit 3.2% by 2023.

Meanwhile, as per reports by Statista, the worldwide revenue of the event organising industry is estimated to be $30.3 Bn. This means that events are going to get bigger and grander with higher participation from across the globe.

In India, the events industry has been growing at a compounded annual growth rate (CAGR) of 15% over the last five years, which is expected to increase to 16% in the next few years. By 2021, this CAGR will take the industry from its current value of INR 5, 631 Cr to more than INR 10,000 Cr.

With Tinder mixing dating with the events industry, millennials have just found an easy way to score a date without even worrying about a place to go for a date.