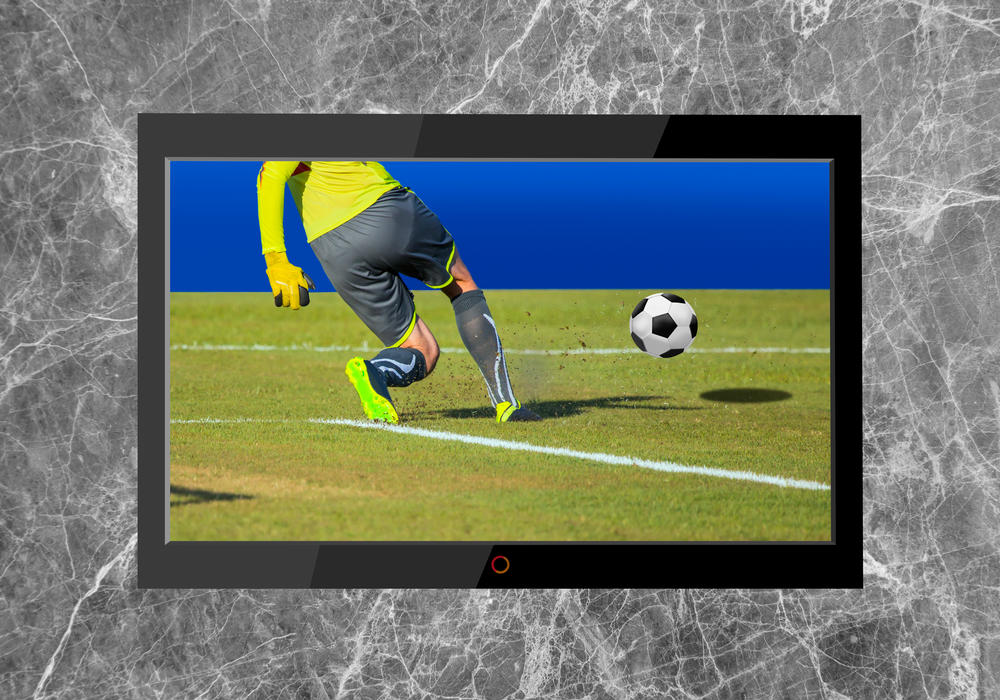 The Times Group has invested an undisclosed amount in Delhi-based Sports Flashes, a multi sports content app. The startup will utilise the newly raised funds to expand its audience base with “impactful marketing initiatives.”

This is the second investment by Times Group in the sports category. The media conglomerate acquired Cricbuzz in November 2014.

As stated by a Times Group spokesperson, “Sports Flashes is a unique platform as they engage the audience well with the international and regional content. Since this app caters to multi-sports categories and that too in multiple languages, we see it as a great platform for promoting Indian sports amongst the fans.”

Launched in August 2016 by Raman Raheja, Sports Flashes aims to leverage the power of digital technology to disrupt the way sports content is consumed in India. It dishes out live sports TV, live scores, streaming videos, news and views and more in a single window.

Founder Raman is an entertainment and sports professional with more than 20 years of experience in companies like Wizcraft, having created and worked on projects like Commonwealth games, World Kabaddi League, IIFA Awards, IPL, among others.

It currently boasts of 500K subscribers and is presently offering the feed in seven languages. The app is compatible with both Android and iOS-based devices.

As stated by Raman Raheja, ”It’s a pleasure to have the Times Group back us in the initial stage of our venture. They bring along a huge strength of content & media reach which would give us a great advantage. We are on the threshold of making big strides towards our objective to be one of the best sports app in the country and provide exciting content for sports fans.”

The Existing Brigade of Sports Content Apps In India

With cricket being the most popular sport in India, a plethora of sports content apps have focused their synergies around this game.

For instance, in July 2017, ESPN, which holds global sports events at the epicentre of its content strategy, announced the relaunch of its ESPNCricinfo website and app. Under the relaunch strategy, ESPNCricinfo aims to become a mobile-first, live and fast version for all kinds of news and updates exclusively for the game of cricket.

Other portals providing sports content are NDTV, Star Sports, Hotstar as well as Google, which recently started promoting its sports update feature aggressively. Besides these names, all the local and national media houses (print, electronic) have a focus on sports.

The rise in the sports content app market in India is driving on the increased penetration of smartphones in the households. According to the ‘Household Survey on India’s Citizen Environment & Consumer Economy’ (ICE 360° survey) conducted in 2016, 88%  of households in India today have a mobile phone. As per a study conducted jointly by the Associated Chambers of Commerce (ASSOCHAM) and Deloitte, the internet user base in India is expected to reach 600 Mn by 2020. Further, India’s smartphone user base has been projected to grow to 467.9 Mn by 2021 from the current 340.2 Mn, as per Statista.

Apart from these, India has another line offering a multi sports content app. This includes Khel Now, Athletto, Play Your Sport,  Sports365, Football solutions, Unilazer Sports and more. Directly or indirectly, Sports Flashes competes with all these players. Thus, the startup will have to work hard on positioning itself in the crowded sports content app space. How well the startup will be able to leverage the funding and the backing of the media conglomerate, remains to be seen.