Grofers has been receiving infusions from its parent entity 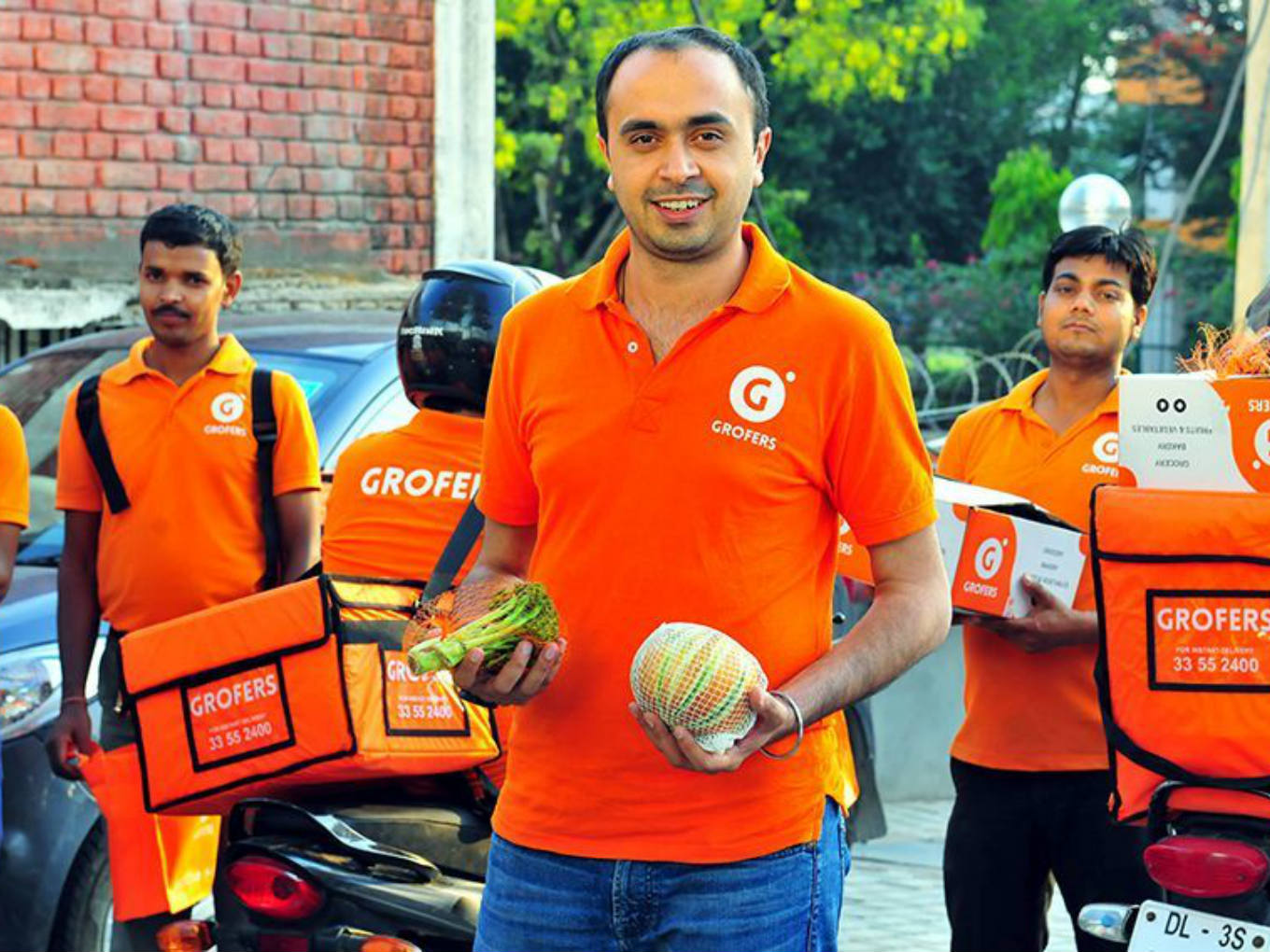 According to the Ministry of Corporate Affairs filings accessed by Inc42, the company on October 23 issued equity share as well as a warrant to BCCL. The details showed that BCCL has picked up one equity share worth INR 13.05 Lakh and a warrant worth INR 142.62 Cr ($20.12 Mn).

In its explanation, the company has defined this warrant as a debenture. Interestingly, Times Group had picked up similar warrants in edtech startup BYJU’s in September. Warrants are a derivative that gives the right, but not the obligation, to buy or sell a security—most commonly equity—at a certain price before the expiration.

Further, the filings showed that Grofers has been receiving infusions from its parent entity over the last few months. Here’s a look at recent infusions:

Founded in 2013 by IIT graduates Albinder Dhindsa and Saurabh Kumar, Grofers offers products across categories such as grocery, fruits and vegetables. It operates in 13 cities. The company plans to expand its catalogue to 1,500 products from the current 1,200 products by the end of 2020.

Dhindsa had recently said that the company is aggressively growing its business and aiming to clock $1 Bn in revenue by the end of 2019 with a significant focus on its in-house brands in 2019.

The company started working with brick-and-mortar stores in Delhi-NCR in June this year. In the first phase, the company got 100 stores. Till now, it has added close to 300 stores and plans to scale up to 1K stores.

Grofers competes against the likes of BigBasket, Amazon Fresh, Flipkart Supermart etc. According to a Goldman Sachs report, the Indian online grocery market is estimated to reach $40 Mn (INR 270 Cr) by FY19, growing at a CAGR of 62% from 2016 to 2022.