This week, Oracle announced that it would be the ‘trusted tech partner’ for TikTok’s US business

Earlier this month, Japan’s SoftBank Group was reported to be assembling partners to bid for TikTok’s India business as well 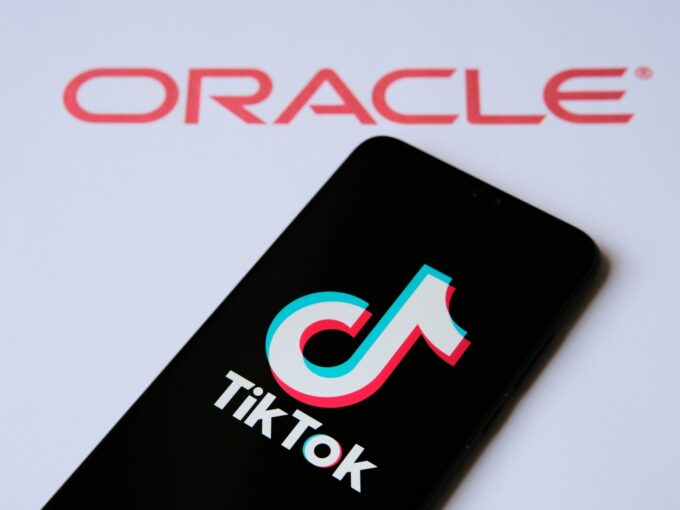 Short video sharing app TikTok may have offloaded its US business from Chinese hands to multinational computer technology corporation Oracle, but the deal won’t lead the Indian government to overturn its ban on the application, sources told Economic Times.

According to the sources cited above, even if a similar partnership extends to India, it won’t assuage the government’s concerns about the data of Indian users being stored offshore.

On Sunday (September 13), Oracle announced that it would be the ‘trusted tech partner’ for TikTok in the US. The US-based tech giant Microsoft had also put in a bid to acquire TikTok’s US business. The US government had issued an executive order which stated that the Chinese app would have to sell its US business to an American company, within a stipulated time-frame, to escape a ban from operating in the country. However, Oracle’s deal with TikTok is vague, and it is unclear what ‘trusted tech partner’ entails. The deal and its proposed terms will have to be approved by the US government.

There are concerns about the nature of the deal between Oracle and TikTok, in India. One of the sources mentioned above, a senior government official said that TikTok picking Oracle as its ‘trusted tech partner’ instead of an ‘outright sale’ might not be adequate to convince the Indian government that the data of Indian users won’t be sent to Chinese servers through the TikTok application. This is because the app would continue to be owned by ByteDance, and “there is no way to verify or for them to prove that data transfer is not happening to their servers in China.”

India’s ban on TikTok and other Chinese applications was due to several factors, of which, ownership of these applications by Chinese companies was just one of the factors considered by the government. The larger issues with the apps centred around their data privacy and security considerations.

On Monday (September 14), Inc42 reported that the ban on two of its apps, TikTok and Helo in India, had seen many of ByteDance’s India employees join rival companies, such as the US-based social video app Triller, which is looking to expand its operations in India.

Earlier this month, it was reported that the SoftBank Group was exploring assembling a group of bidders for TikTok’s India assets and was actively looking for local partners. Over the past month, the Japanese conglomerate, which owns a stake in TikTok’s Chinese parent ByteDance, has held talks with the heads of Reliance Jio Infocomm and Bharti Airtel.

However, industry experts believe that TikTok’s sale without its core algorithm could be a dealbreaker for acquisition talks.