TikTok Under FTC Scanner, Should India Reassess Its Virality Among Kids?

TikTok Under FTC Scanner, Should India Reassess Its Virality Among Kids?

The privacy groups asked the FTC to investigate and fine TikTok

In India, TikTok faced a ban last year after it was accused of spreading pornographic content 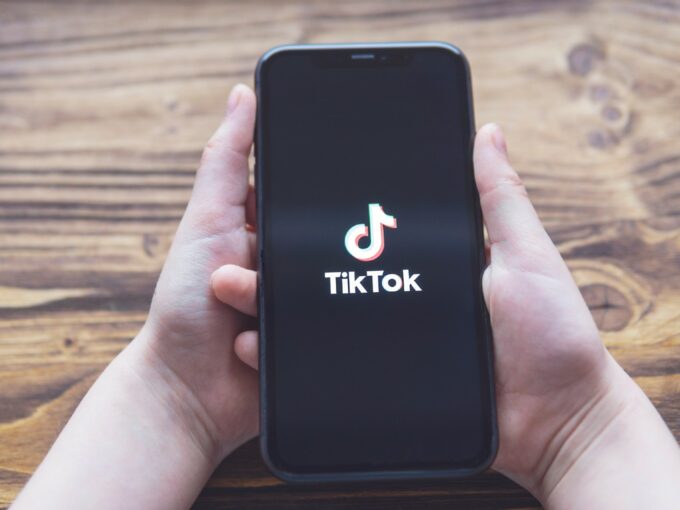 ByteDance-owned short video-making platform TikTok is in trouble again with yet another case against privacy concerns in the US.

A coalition of 20 groups, including Campaign for a Commercial-Free Childhood and the Center for Digital Democracy, have reportedly filed a complaint on Thursday with the Federal Trade Commission. The group has alleged that TikTok is collecting personal information of kids under 13 without their parents’ consent.

The group has alleged that it’s easy for kids to use TikTok without parental consent and children could sign up with a fake birth date to use the full, adult version of the app, “putting them at risk for both TikTok’s commercial data uses and inappropriate contact from adults,” the groups said.

The group added that TikTok uses the data it collects from users, like their location, what’s in their messages and what videos they watch, to figure out what new videos to show them and for targeted advertising. The privacy groups asked the FTC to investigate and fine TikTok.

TikTok reportedly said that it takes privacy seriously and is committed to ensuring the app is a safe and entertaining community for users. This isn’t the first time the company is facing an FTC investigation.

In 2019, TikTok paid a $5.7 Mn fine to the FTC for collecting personal information from kids under 13, a violation of the federal Children’s Online Privacy Protection Act. It revamped its app with a restricted mode for younger users.

Governments across the world are working proactively to remove online content related to child abuse. In one such move recently, an ad hoc committee appointed by the Rajya Sabha asked internet companies like such as Google, Twitter, TikTok, and ShareChat about ways to curb child pornography. The committee also scrutinised these companies on how they are making their platforms free from online child abuse.

Rajya Sabha had empanelled this committee, in December 2019, to look at possible legislative provisions to address the exploitation of children online. TikTok, which even faced a ban in India last year after it was accused of spreading pornographic content, was also asked to highlight its efforts for curbing child pornography.

According to an annual report published in October 2019 by the Ministry of Home Affairs, around 71 videos of child pornography, rape and gang-rape, among other offences, were taken off from social media. The government had also sent a list of 500 keywords related to these offences to Google, Yahoo, Facebook, WhatsApp and Microsoft to take curb them down from their platform.

Moreover, an online Child Sexual Abuse and Exploitation Prevention and Investigation Unit was established by the Central Bureau of Investigation to look into matters related to child pornography as well.

A Sensor Tower report found that TikTok was the most downloaded application in the world in Q1 2020. The ByteDance-owned application was downloaded over 315 Mn times across Google Play Store and App Store.