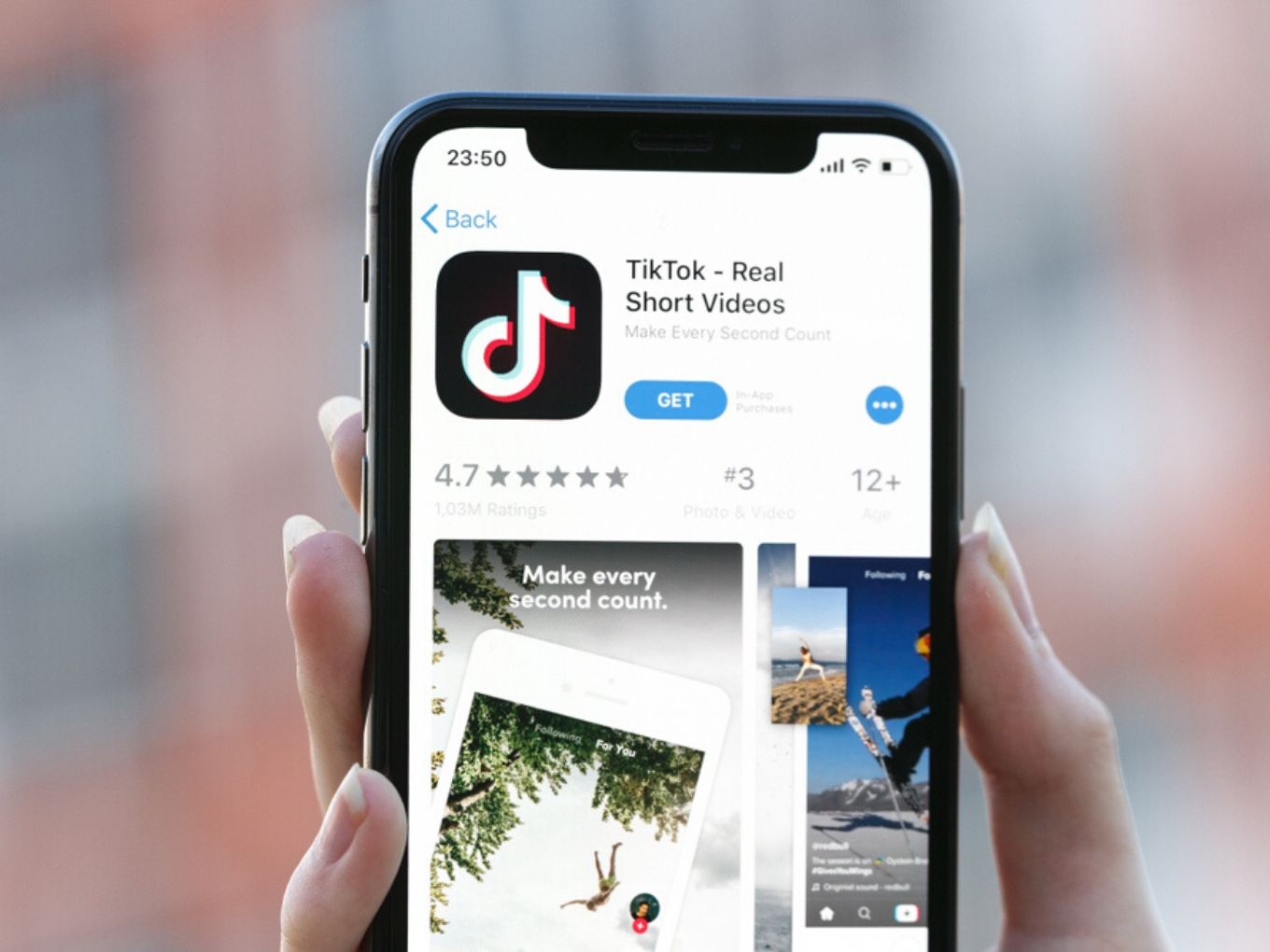 Currently, the company operates as ByteDance India Service Limited and has more than 500 employees

Several governments, including India, have raised red flags over the Chinese origin of the app

In order to deepen its roots in India, TikTok’s China-based parent entity ByteDance is reportedly looking to set up a second corporate entity in the country.

According to an Economic Times report citing sources, the new entity will provide information technology and IT-enabled support to all of ByteDance’s platforms and business across the world. This would also include TikTok India, social media app Helo India as well. The new entity will also work on the content generated across its various platforms and other issues that ByteDance has been facing across geographies.

However, the sources told Economic Times that ByteDance is expected to file an application with the government and regulators like the Department for Promotion of Industry and Internal Trade (DPIIT) in the next few weeks. The sources added that the Chinese entity is looking to create a centre of excellence in India over the near-term. Besides this, it is also looking to ramp up its workforce and transfer data and technology into India.

Currently, the company operates as ByteDance India Service Limited in India. As of November 2019, the company had over 500 employees in India and had plans to double it by this year. Overall, it has over 60K employees worldwide, along with 15 research and development (R&D) development centres.

According to a Reuters report published last week, ByteDance was looking to shift power away from China. In order to spur efforts, TikTok has also hired former Walt Disney head of streaming, Ken Mayer, to head TikTok from Los Angeles. The efforts to move away from China comes as several governments, including the Indian and US governments, have raised security concerns over the Chinese origin of the app.

Member of parliament, Shashi Tharoor, has raised a similar issue, saying that TikTok is a way for China to spy on India. The platform has also been accused of spreading fake news and malicious content which suits the Chinese government narrative.

Besides this, the platform has also been pulled up for spreading fake news and malicious content. The Madras high court had also banned short video platform TikTok in India, while the Delhi high court was looking to do so. Even MPs had demanded a ban on TikTok in July 2019 citing the spread of fake news and the Chinese origin of the app.

Despite this, India is one of the largest markets for short video app TikTok. In 2019, Indian users spent over 5.5 Bn hours on TikTok, noting a whooping hike from 900 Mn hours in 2018. The number of monthly active users (MAUs) on TikTok increased by 90% year-on-year (YoY) to 81 Mn as of December 2019.

Due to TikTok, Helo, and Vigo Video’s reach in India with over 250 Mn users, ByteDance turned operationally profitable in India last year.