TikTok, Facebook Told To Clamp Down On Covid-19 Fake News That Endanger Citizens

TikTok, Facebook Told To Clamp Down On Covid-19 Fake News That Endanger Citizens

Some videos on TikTok urged Muslims to give up social distancing 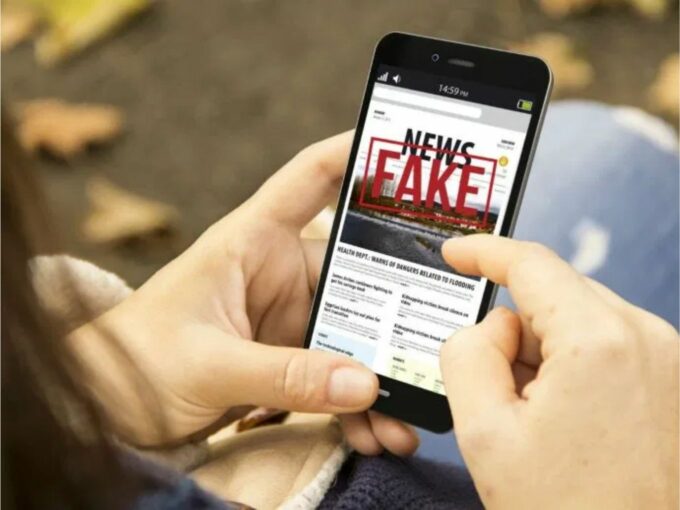 While the government is battling Covid-19 on all fronts, it has one more challenge to tackle — curbing misinformation and fake news. Working with all the stakeholders including state governments and social media platforms, the main aim is to stop rumours and misleading information from becoming mainstream and harming individuals.

The government has now written to TikTok, Helo, and Facebook asking them to remove fake news and misinformation from the social media platforms, especially those which provoke Muslims to not follow coronavirus protection measures in light of the controversial Tablighi Jamaat meet, which has become a cluster for many Covid-19 infections.

According to an ET report, which cited a government official, the Indian government has asked these social media platforms to immediately take down any videos which are trying to influence Muslims. The official said that the letter was sent two days ago.

Last week, fact-checking firm Voyager Infosec had alerted the home ministry about videos circulating on Bytedance-owned TikTok. The report noted that social media platforms are being used to peddle misinformation, thereby inciting Indian Muslims not to follow safe practices to prevent themselves from the pandemic.

Voyager Infosec director Jiten Jain said that the company spotted some videos on TikTok that urged Muslims to give up social distancing amid the coronavirus outbreak. Voyager Infosec analysed around 30K videos on social media and found hundreds of videos which had misleading, hate-mongering and instigating content. “We flagged these videos in our report to the ministry,” he added.

After these videos gained traction on social media, TikTok faced severe outrage on other social media platforms like Twitter. Hashtags like #BanTikTokinIndia, #jihad_failata_ TikTok and #data_leak _by_TikTok gained popularity on the microblogging platform.

In its defence, TikTok said that it is actively working with the government to support them in their efforts to fight misinformation. A spokesperson said that TikTok is proactively promoting credible information related to Covid-19 on the short video making and sharing platform.

Some of the state governments have started to use TikTok to clamp down on misinformation and get the word out amid the pandemic. For instance, the Karnataka government has started creating Covid-19 awareness videos on Tiktok to reach the masses. Taking lessons from Karnataka, Maharashtra government also launched this model to curb fake news in the state.

In addition to curbing fake news, TikTok has also committed to donating INR 100 Cr worth of medical equipment to healthcare professionals in the country. TikTok will provide around 400K hazmat medical protective suits and 200K masks to doctors and other medical staff.