TikTok has been accused of resulting in criminal offenses and deaths 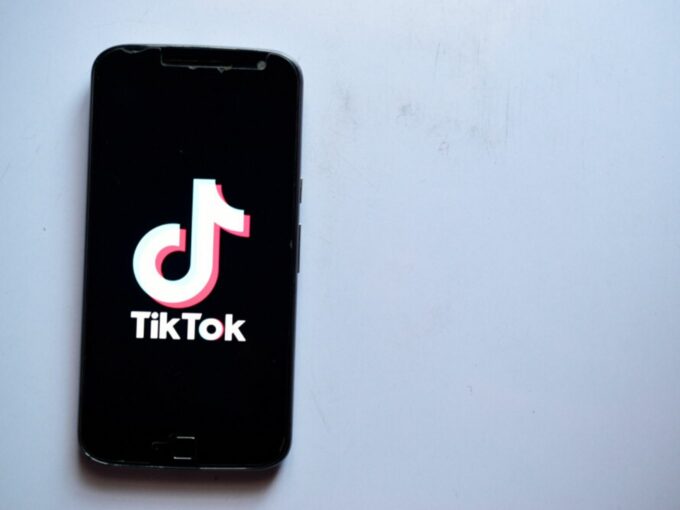 ByteDance-owned TikTok, on March 5, reached out to the Bombay High Court (HC), seeking a dismissal of a plea that sought a ban on the app in India. The petition, filed in November of last year, claimed that TikTok has resulted in several criminal offenses and deaths.

TikTok assured Bombay HC that the IT Act has laid down a procedure to filter out any objectionable content online. For instance, Section 69-A of the IT Act allows users to demand the removal of any content that they think is inappropriate or offensive. The users will just have to reach out to the dedicated nodal officer of the company.

Acting Chief Justice B P Dharmadhikari and Justice N R Borkar heard the matter and directed the petitioner’s lawyer to respond to the points raised by TikTok. The Bombay HC will be meeting again three weeks later to discuss the matter further.

The development comes at a time when the Skull Breaker challenge has been trending on TikTok. The trend started off on TikTok and spread to other social media platforms. As the name suggests, a user has to make a video of themselves free-falling on their head.

Looking at the fatalities such a challenge could lead to, the Indian government passed an advisory for social media platforms ranging from YouTube to Twitter. In the advisory, the government asked all social media handles to take down all videos promoting such activities.

There have been some cases of deaths while recording a TikTok video as well. For instance, in January 2020, an 18-year-old boy ended up shooting himself accidentally while posing with a gun for a TikTok video. Incidentally, the gun was a licensed weapon, which belonged to the boy’s mother.

Besides this, there have been several other such incidents on TikTok, including:

March 2019: Two alleged gangsters were arrested for showing off their guns in a TikTok video in Delhi. The duo had been uploading similar videos with illegal weapons on TikTok to “become famous in the world of crime.”

April 2019: A 19-year-old was accidentally shot dead by his friend while recording a TikTok video. The two friends were driving in a car, when one of the friends decided to make a TikTok video while pointing the pistol at the friend.

July 2019: A 17-year-old was shot with a country-made pistol while recording a TikTok Video with his relatives in Maharashtra.

August 2019: Police in Delhi arrest 32-year-old man after a video of him firing weapons went viral on social media platforms, even outside TikTok.