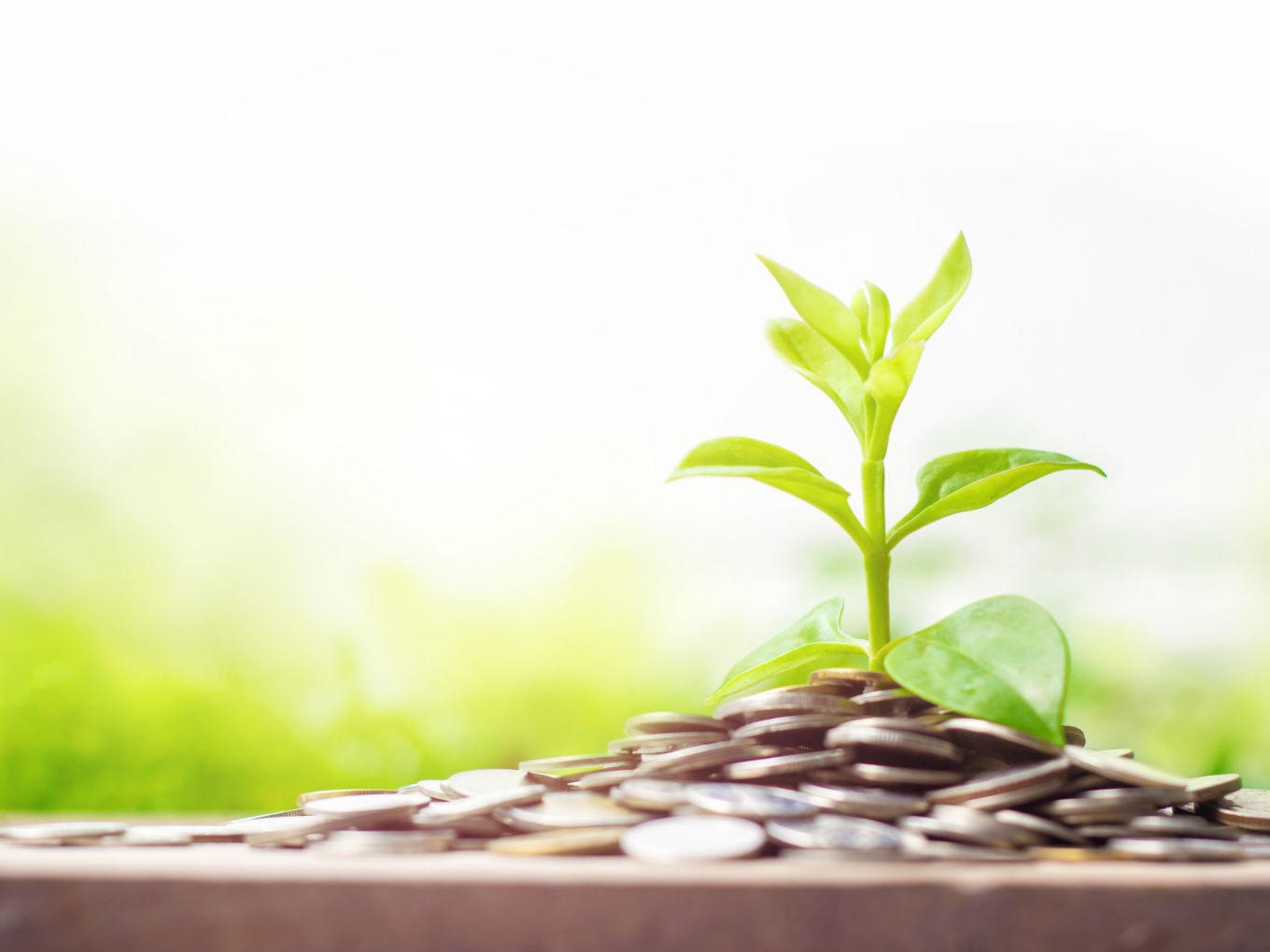 Bengaluru-based Fyle which was founded in 2016 by Yashwanth Madhusudan and Siva Narayanan, is an expense tracking platform for businesses. Its machine learning powered data extraction technology can extract data from any receipt automatically. This software is also integrated with GSuite, Outlook and mobile apps. According to their official website, Fyle counts Freshworks, Pravega and Beenext as its investors.

On the other hand, founded in 2017, Facilio uses internet of things (IoT) and machine-learning technologies to help in managing buildings operations, maintenance, and sustainability. Based out in Chennai and with presence in the US, the startup was launched by former Zoho employees Prabhu Ramachandran, Rajavel Subramanian and Yogendrababu Venkatapathy.

Citing unnamed sources, an ET report stated that, the investment firm has also issued term-sheets to the software startups.

If the deals are successful, this would mark the first fresh investment in India for Tiger Global since 2015 while focusing only on its portfolio companies which includes the major names such as Flipkart, Ola among others.

Tiger Global Management, launched in 2001 is a hedge fund that focuses on early-stage venture, later-stage venture, and private equity investments. It is headquartered at New-York and  has presence across Beijing, China and India.

Earlier this year, it was reported that the VC firm is planning to bet on Indian startups with its Tiger Global Private Investment Partners XI. The firm had also stated that it will be also focusing on investing in consumer Internet, cloud computing, industry software as well as direct-to-consumer sectors.

This comes after its multimillion dollar exit from Flipkart in November 2017, after the Japanese conglomerate SoftBank invested more than $2 Bn funding in the Indian ecommerce unicorn.  As Inc42 reported earlier, in November 2017, the US-headquartered hedge fund made a partial exit from Flipkart, when it sold shares worth over $424 Mn in Flipkart to Japanese investment behemoth SoftBank.

Tiger Global had invested $1 Bn in Flipkart since 2009 and had made more than $3.3 Bn in the transaction. It forayed into the software space with its $5 Mn investment in Freshworks in a Series B funding in 2012.

According to a March 2016 report by Google and Accel Partners, the Indian SaaS market is predicted to become a $10 Bn revenue industry by the year of 2025.