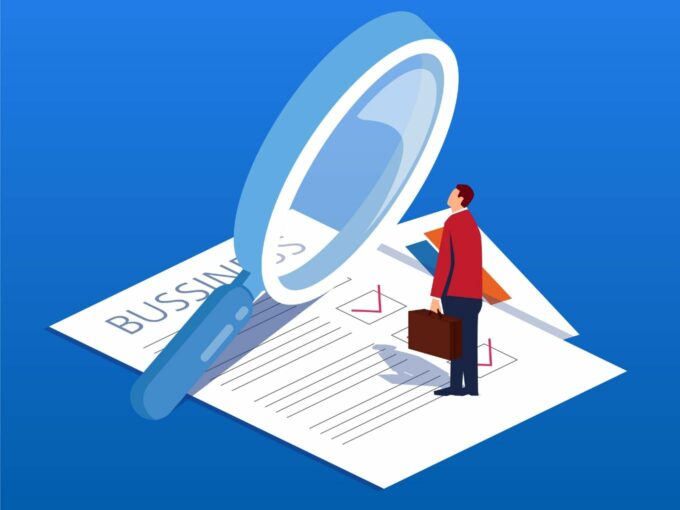 According to sources quoted in a report by Economic Times, Tiger Global has appointed Mumbai-based law firm Nishith Desai Associates to advise the company on this battle against Indian taxation departments along with a couple of other tax firms.

The US-based marquee investor had sought tax exemption from capital gains from its stake sale in Flipkart during the buyout of the ecommerce major by US retail giant Walmart in 2018. The company had applied for relief with the income tax department under Section 197 of the Income Tax Act. However, the department had rejected the application.

After the setback, Tiger Global had approached ARR, expecting relief on the capital gains tax. However, AAR also declined to offer any support to the company, citing that “transaction was designed prima facie for avoidance of tax.”

In 2018, Tiger Global’s stake in Flipkart’s Singapore based entity was sold to Walmart’s Luxembourg firm FIT Holdings for over INR 14,500 Cr in 2018. Tiger Global had invested in Flipkart through Mauritius-based Tiger Global International II, III and IV Holdings.

As the participating companies are located outside of India, Tiger Global had urged authorities to exempt the company from capital gains tax. In response, the tax department said that Tiger Global will have to pay capital gains tax in India as Flipkart’s major part of revenues come to India.

Additionally, the company had sought tax relief under the India-Mauritius Double Tax Avoidance Agreement (DTAA). Under this agreement, any Mauritius-based investing firm, which had invested in an Indian company, will pay capital gains tax only in Mauritius.

However, the income tax department and AAR refused to buy the DTAA excuse and pointed out that Tiger Global had sold shares of a Singapore-based entity of Flipkart, the deal cannot get the benefits of DTAA.

AAR had also noted that the “transaction was designed prima facie for the avoidance of tax” and concluded that the “head and brain” of these companies were based in the US and not in Mauritius. “The funds of the applicants were ultimately controlled by Mr X [US-based director] and the applicants had only limited control over their fund.”

Speaking to Inc42, Vaibhav Gupta, partner at Dhruva Advisors, said that the treaty has been under the scrutiny of tax authorities for quite some time. “Although there have been positive rulings as well, it seems like that authorities are now dissecting the way investors operate through Mauritius.”

Gupta and other experts in the industry have said that the tax department is now looking to increase the scrutiny on such deals. They believe that in the current scenario, where most of the deals are postponing due to the economic downturn, turning off investors doesn’t seem to be an effective approach.