From the 77th rank last year, India jumps 14 places to the 63rd position

Starting a business in India is less costly, said the World Bank 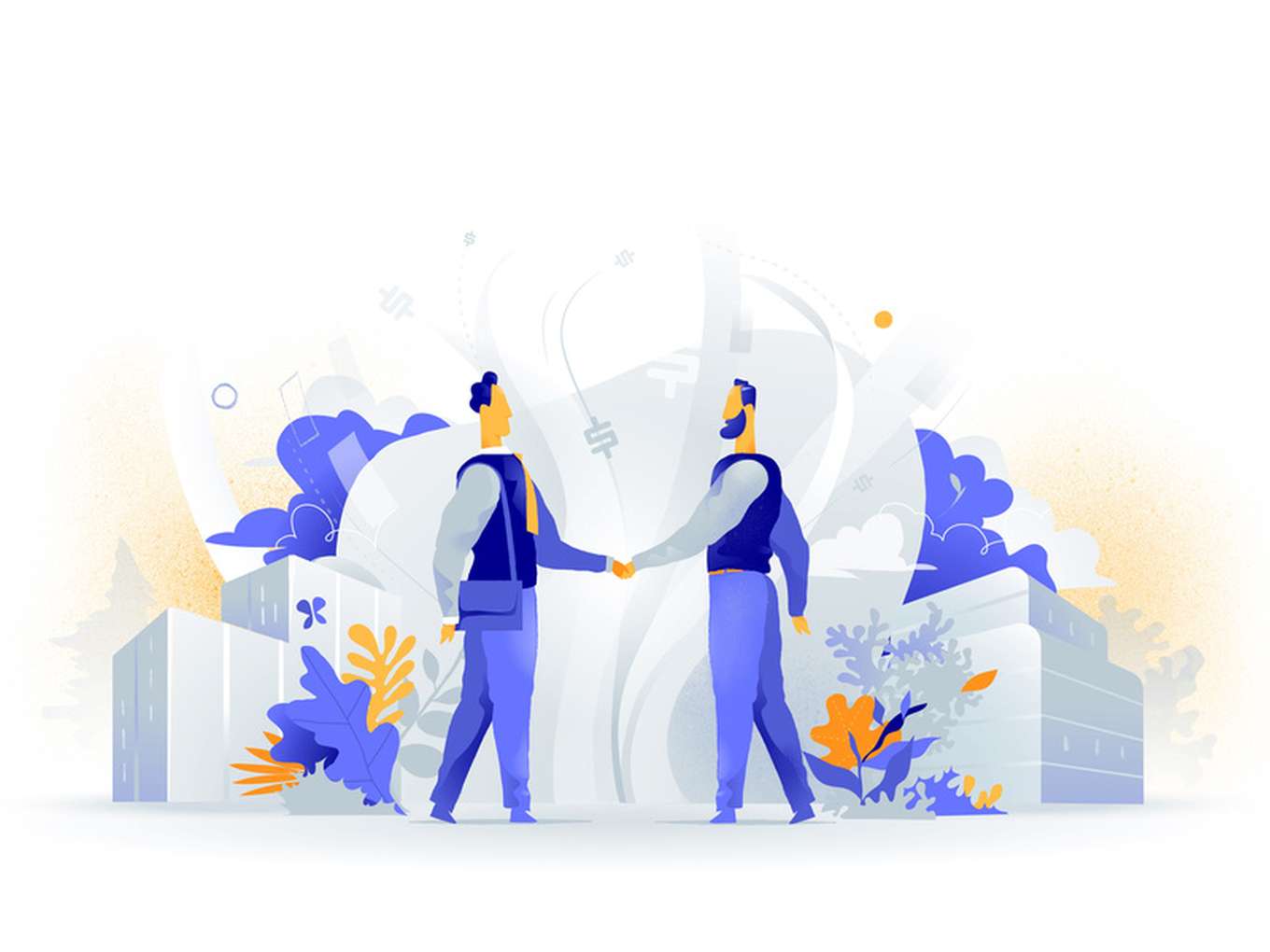 India jumped 14 spots in the World Bank’s ‘Ease of Doing Business’ 2020 rankings report released on Thursday (October 24). From the 77th rank last year, it jumped 14 places to the 63rd position among 190 countries, thereby becoming one of the world’s top 10 most improved countries for the third consecutive time.

Only Burundi, Colombia, Egypt, and Georgia have previously managed such a hat-trick, but India’s reform efforts are particularly commendable given the size of the economy, said the World Bank.

How India Boosted Its Ease Of Doing Business Ranking In 2019

The three main areas in which India showed improvement, according to the Washington-based organisation, were:

Is The New Ranking Likely To Drive More Investments?

According to Inc42 report, post-2017 India has seen an overall downfall in the investment activity of Indian startups. This can be ascertained from the fact that two crucial indicators of startup economy — the number of funding deals and count of unique startups funded, both witnessed a downfall of 18% and 22% respectively.

“On the macro level, a slow down in the investment activity of the Indian startup ecosystem is also evident by looking at compounded annual growth rate (CAGR) of the mentioned indicators. Taking 2015 as the base year both the deal count and the number of unique startups funded are diminishing at the rate of 6% and 7% respectively,” the WB Ease Of Doing Business report added.

Rise in the rankings can help India lure MNCs and foreign investors looking at alternatives to China for investment because of Beijing’s trade war with the US.

However, according to the annual Global Competitiveness Index compiled by WEF, released this month, India has slipped 10 spots to rank 68 while many other economies in the world went up the ladder.

The reasons cited were improvements in economic and business activities in several countries. The WEF report also said that India was among the worst-performing BRICS nations along with Brazil, which has ranked 71 this time. Last year India was ranked 58th in the annual index.