15 self-help groups will be supported through online loans 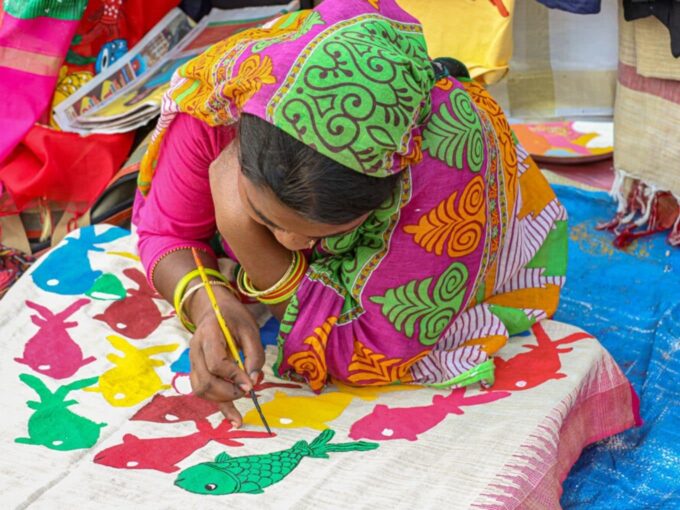 As International Women’s Day is just around the corner, the Indian government has now rolled out a new initiative to help 3000 women entrepreneurs from micro, small and medium enterprises (MSME) sell on state-run ecommerce portal government e-marketplace (GeM).

A senior government official told ET that they are trying to ensure improved access to bank loans for the self-help groups. Once the app is launched, women entrepreneurs will be able to apply for loans using the app or an online system.

The system has already been integrated with banking infrastructure so that banks have access to the applicants’ details. Once the loan is approved, the women entrepreneurs will be notified through an SMS Alert. The entrepreneurs will only be required to visit the bank once the loan has been approved. The banks will be able to monitor repayments through this system.

This Saturday, the government will also start showcasing the products created by the 3K women entrepreneurs on the GeM website on March 7, 2020. This would include file covers, envelopes, paintings, wall hangings, coarse grains, millets, jowar, cloth, jute bags, honey and more. Eventually, the government will be extending these services to 58.50 Lakh self-help groups across the country, which comprise of 6 Cr women entrepreneurs in rural India.

The centre has already written to state governments and designated one officer as a GeM coordinator as well, who will help women entrepreneurs register online. The government has also taken steps to facilitate registration at common service centres in villages.

Ecommerce logistics startup Shiprocket, in a study of about 1900 online sellers found out that outside the top marketplaces such as Amazon and Flipkart, women sellers largely from micro sales on social commerce sites account for one-fourth of the overall online retails.

A day later, PM Modi invited “inspiring women” to take over his social media handles and share their stories with the rest of the world. PM Modi also asked the users to nominate women using #SheInspiresMe.

This Women’s Day, I will give away my social media accounts to women whose life & work inspire us. This will help them ignite motivation in millions.

Are you such a woman or do you know such inspiring women? Share such stories using #SheInspiresUs. pic.twitter.com/CnuvmFAKEu