There’s No Such Thing as a Tech Company Anymore 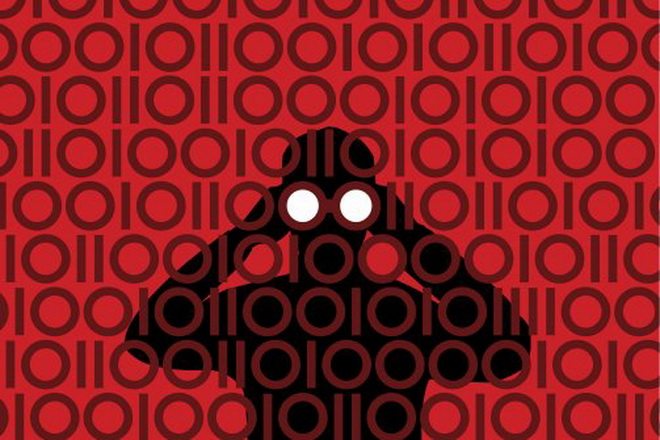 What is it about Groupon, Skype, Facebook, and Amazon.com that make them all “tech” companies? None of these companies compete in the same markets. None offers technology as its central product. Each has a website and conducts business on it—but don’t all big, serious companies?

The time has come to stop calling anything a “tech company.” What was once a useful term for a business centered around the synthesis of data, software, and digital infrastructure is no longer so.

Perhaps a tech company employs software engineers to improve product offerings and user experiences. AT&T has employed developers for years, programming the infrastructure of telecommunications to route phone calls around the world. It’s not called a tech company though. Skype is.

Perhaps a tech company uses technology to change the way we behave. Amazon.com’s business of selling countless items at any hour to anyone, then shipping them anywhere, surely fits into this category. Yet, in practice, it is no different than a Sears Roebuck mail-order catalog.

Related: Why Target and Coke are setting up Tech Incubators in India

Groupon was a “tech” industry darling (until it wasn’t) gaining a billion-dollar valuation faster than any company ever. While it took scores of developers to prepare databases and servers able to handle millions of users’ activity, its fundamental business is hardly different than the Yellow Pages, complete with coupon book inside. Both provide a marketing platform for merchants looking to find new customers, and, in turn, provide information and deals from merchants to those customers.

Few would consider retailing giant Target a tech company, even though it collects customer data, as Facebook and Google do, with such specificity that its algorithms can predict when a shopper is pregnant. Nor would many consider global parcel services FedEx and UPS tech companies, even though their infrastructure and services mirror and expand the systems of commonly-considered tech company Netflix. (FedEx and UPS even let you track your packages in real time, using their technology. Netflix does not.)

The reality is that calling a business a “tech company” is a ploy to make it sound exciting to potential consumers and investors, not a method of assigning greater meaning. The moniker says nothing about what type of company it actually is, only that it is a business that uses at least one technology to provide its product or service.

By continuing to insist there is something special about companies that readily use 21st-century methods, we intoxicate our judgment about their value in the markets, and distract the businesses from focusing on their product and real competitors by contrasting them to inaccurate peers, valuing a media company at 99 times earnings, and comparing a business listing’s performance with that of a game maker. Comparing Yelp to Zynga is as appropriate to comparing Zagat to Hasbro.

Innovating through technology in a pre-existing market does not make a business a tech company; it makes it smart. That might be through the use of GPS, as taxi-app Uber does by facilitating passengers to order and track the nearest car, and as Coca-Cola does to improve fuel efficiency and customer service. Or it might be through constant data collection and analysis, as Google does to speed up searches and make the results more relevant, and as Rolls Royce does to improve its jet engines.

The era of tech companies is over. To stay competitive in today’s marketplaces, every company, by the current standard, could be called a tech company, which of course, is another way of saying that none of them should be.