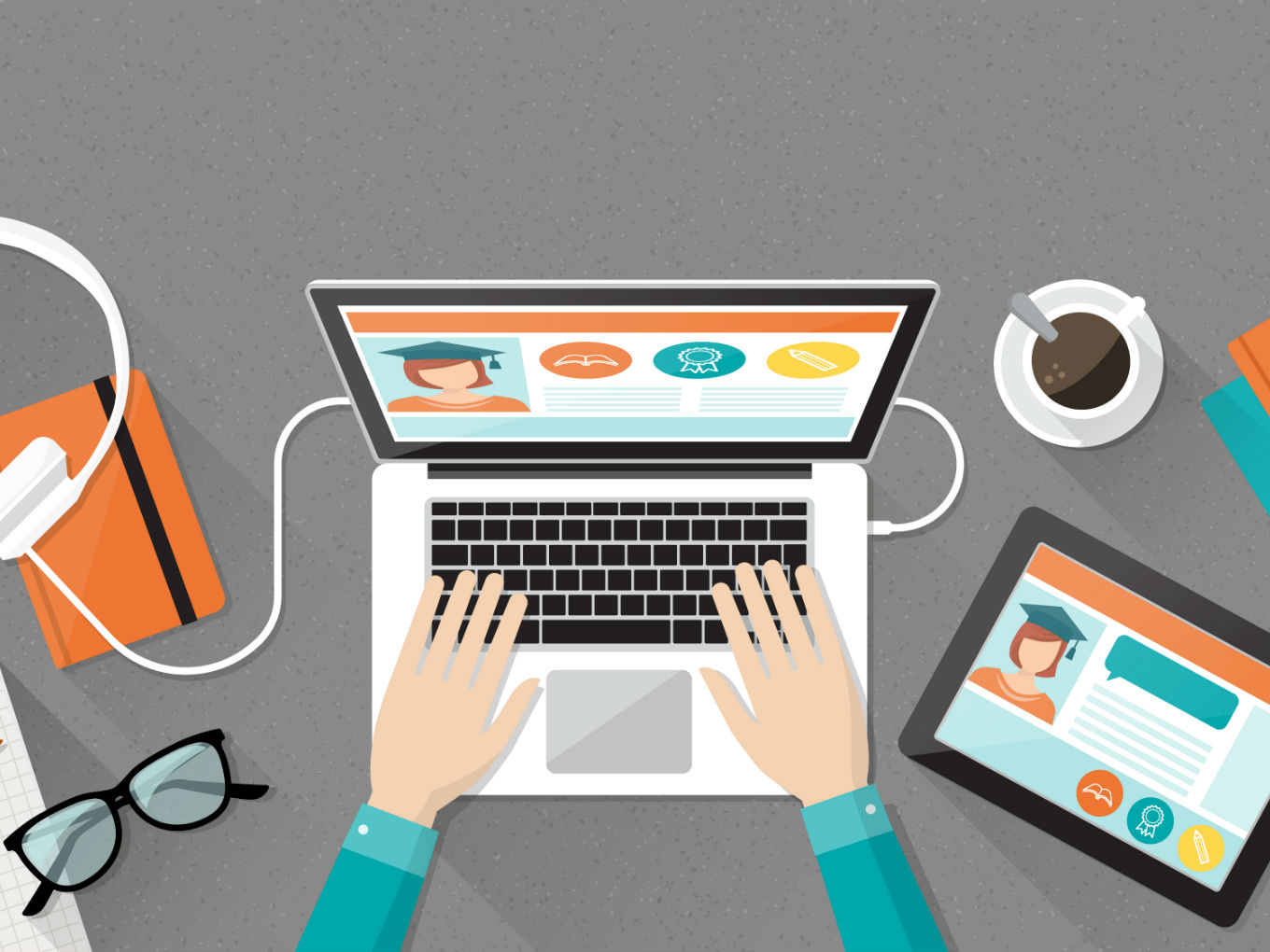 Tencent and General Atlantic have invested fresh funds in the company

After a blockbuster ending to 2018 with $540 Mn funding, Bengaluru-based edtech unicorn BYJU’S has no plans to stop filling up its coffers yet. In a fresh funding round, BYJU’S has raised INR 75 Cr- INR 80 Cr ($10.1 Mn- $11.43 Mn) from private equity major General Atlantic and Chinese media giant Tencent.

At the same time, Tencent via its entity Proxima Beta has been issued over 5,000 shares for nearly INR 43 Cr.

In its last Series F funding round, Sequoia Capital sold its 7% stake in the company to Naspers Ventures and General Atlantic, getting $185 Mn-$190 Mn in the process. The company was then valued at $4 Bn, within months of joining the unicorn club at $1 Bn.

The company was founded in 2008 by Divya Gokulnath and Byju Raveendran. The platform offers a learning app, which was launched in 2015 and has learning programmes for students in classes IV-XII along with courses to help students prepare for competitive exams like JEE, NEET, CAT, IAS, GRE, and GMAT.

It planned to use Series F funds extensively for growth and development of BYJU’S learning app as well as for international market expansion and was looking to make investments in technology that will help it to further personalise learning for students.

In January, BYJU’S acquired US-based learning platform Osmo for $120 Mn (INR 854 Cr) as it looks to expand internationally. Post-acquisition, Osmo’s team based in Silicon Valley will continue to operate independently. In a media statement, BYJU’S said it wants to tap Osmo’s physical-to-digital technology and content to expand its current offerings.

The company boasts of 30 Mn registered students and 2 Mn annual paid subscribers. The company reported its revenues for the financial year 2017-18 at $69.4 Mn (INR 490 Cr), a 97 % jump since the last financial year. It is looking to achieve a revenue target of (INR 1400 Cr) this financial year.

Inc42 in its Annual Tech Startup Funding Report 2018 said that edtech startups raised $695 Mn in 56 funding deals for the year, with BYJU’s, Toppr, Educational Initiatives, and Unacademy being the highest fund grossers.

A report by the India Didactics Association said that the online education industry in India is projected to grow almost eight times to hit $1.96 Bn (INR 13,795 Cr) by 2021.