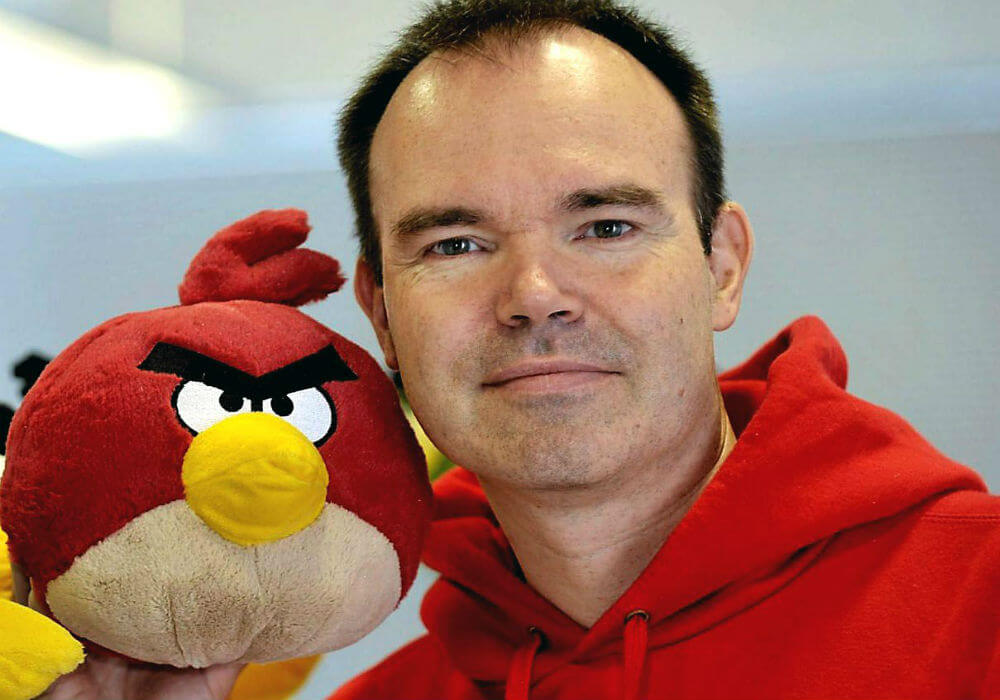 With India accounting for around 13% of the world’s online mobile gaming population, the country currently ranks among the top five countries in the world for online and mobile gaming.

So, that’s no wonder that the maker of Angry Birds believes in the potential that India holds before the global stage and that’s why he is out looking for the Indian gaming startups and beyond.

Recently, we caught up with Peter Vesterbacka during an Inc42 Facebook Live AMA, where he shared that he is investing in a few gaming startups, and is also looking for partners in India for them.

He has also revealed that he hasn’t limited his interests to only the gaming startups. He shared, “I want to collaborate with local startups not only in the gaming sector but in other areas as well. I am always looking to invest in and work with startups no matter where they are from. Because the next big thing could come out of Stockholm or Delhi or anywhere.”

That sounds absolutely promising from the creator of the world-beating Angry Birds franchise – one of the most significant startups to come out of the Nordics. And today, he is widely acknowledged as the father of the Nordic startup revolution, and the pre-eminent entrepreneur and visionary from the region.

Angry Birds is not just a game but a phenomenon. Vesterbacka, listed among the 100 most influential people in the world by TIME, was the first gaming leader to have the vision that creating a stand-alone game is not enough for building a world-beating franchise. The Angry Birds empire was built on a combination of games, animation, movies and merchandising.

Notably, as per a Google KPMG report published in May 2017, the online gaming industry in India is estimated to be worth over $360 Mn. Poised to grow to $1 Bn by 2021, the industry will likely reach more than 310 Mn gamers around the country by then.

Even though Indian gaming industry is said to be in a nascent stage, we have major players like  Paytm-Alibaba and Tencent actively exploring the space, which has been booming with homegrown as well as international players. Also, global ecommerce behemoth Amazon partnered with Mumbai-headquartered mobile gaming startup Nazara Technologies to provide localised Indian gaming experience on Amazon Fire TV.

Ramping up India’s gaming interests, we have companies like Nazara Technologies which have been rapidly expanding with a massive capital. The company also revealed its plans to offer an IPO towards the end of FY18, marking the first public listing in the Indian gaming industry. The company has invested in startups such as MasterMind Sports, Truly Social, Moong Labs and more recently HalaPlay.

Some of the other upcoming players in the gaming industry includes Smaaash, Passion Gaming, Hypernova Interactive, Badshah Gaming, etc.

As a promising and booming segment, gaming has been growing at a steadfast rate. With Peter Vesterbacka eyeing investments in India, what new revolution comes after Angry Birds, it is something to watch out for.