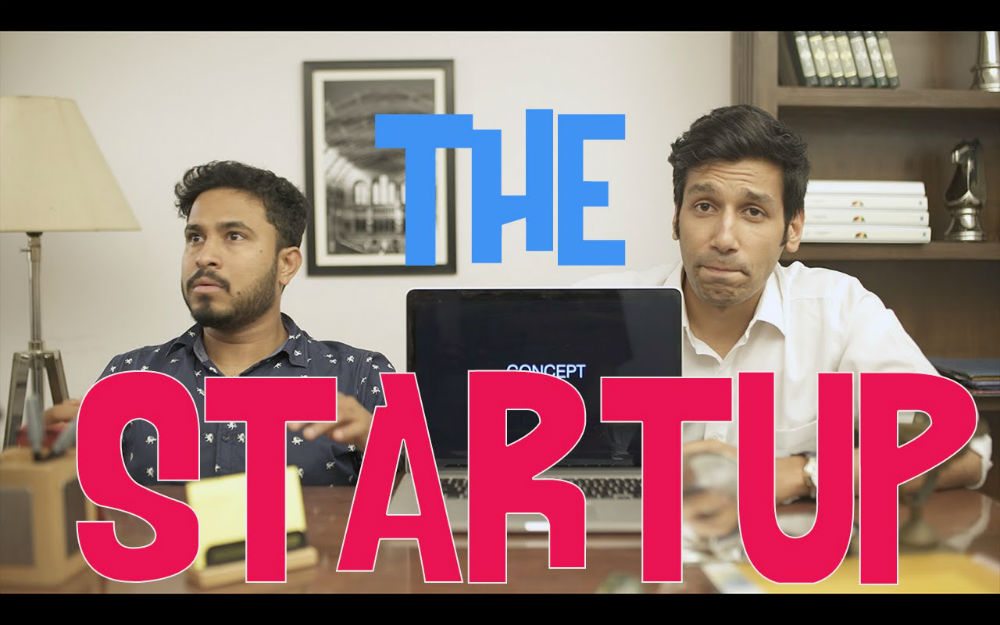 Youtuber and stand-up comedian Kanan Gill has released a new ‘How Insensitive’ video. This time it was titled The Startup!

Startups are becoming a rage in the economy, with the government taking up steps to strengthen and boost the startup ecosystem.

The video is about two friends who have nothing to do. While sitting idle one day, one of them gets an (undisclosed) idea. And the other one decides to cash in on the ‘undisclosed’ idea. Together they embark on the greatest financial adventure.

The video portrays the dilemma of a founder who is trying to make a difference and another one who is purely encashing the (undisclosed) idea. It goes on to foster the general belief that most startups have a high valuation and get easily funded.