In the middle of August, restaurants began #LogOut campaign against Zomato Gold 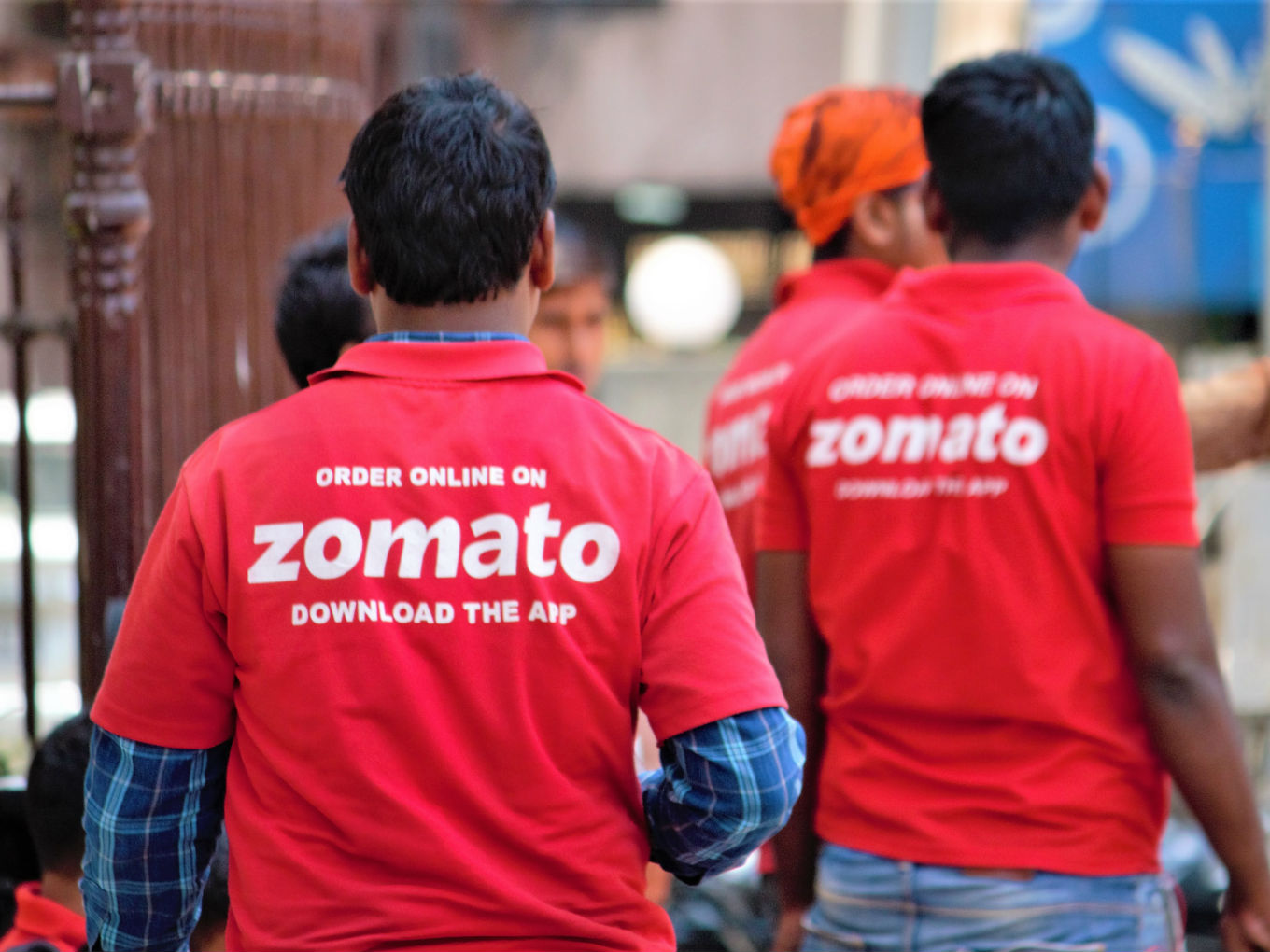 Food delivery and restaurant aggregation platform Zomato has had rough two months. The Gurugram-based company’s brand image has taken a beating due to volatile religious sentiments, angry restaurants, angry users and laid off employees, according to YouGov, a market research platform.

YouGov’s daily brand health tracker, BrandIndex monitors how media and news events impact consumer’s brand perception and purchase behaviors. This BrandIndex data has shown that Zomato’s Buzz which measures whether one has heard something positive or negative about the brand in the past two weeks, declined steadily due to the mounting controversies, and saw a fall of 6.8 points, from 42.7 in the beginning of July to 35.9 in August end.

How Did August Pan Out For Zomato?

The issues for Zomato began when it took a stand and stood by its decision to not refund a user who refused to take an order delivered by a Muslim delivery rider. The proclaimed “hindu” user took to social media to express his anger and the company replied saying food doesn’t have a religion. This lead to #BoycottZomato flooding the twitterverse.

Inc42 had then noted the Zomato’s ranking in the overall category on Google Play Store fell 10 points from 28 to 38 in one day, while its ranking among apps only (excluding games) fell to 32 from 25 over July 30 and 31.

The next week was followed by #Logout campaign, started by a few angry restaurants and expanded to over 1200 restaurants across the country. These restaurants were delisting themselves from platforms such as Zomato Gold, EazyDiner, Dineout’s Gourmet Passport, Nearbuy, MagicPin among others. They highlighted issues being the “unreasonably high commissions, payment terms and arbitrarily applied additional charges” they’ve been charged to be a part of the inventory.

This forced restaurant aggregators to agree to change their features to lower discounts offered at these restaurants. However, the impact on Zomato has extended beyond its feature and have caused brand reputation a hit, according to the data by YouGov.

YouGov said that not only Buzz, even Recommend (whether one would recommend the brand to others) has plummeted within this time frame, from 42.5 in July to 37.5 in August, suggesting that the brand has taken a hit in terms of public perception.

The survey noted that the negative Buzz has affected the brand strongly and its overall health has suffered. Zomato’s Index score which is an average of quality, value, impression, reputation, satisfaction and recommend scores, has also fallen from 38.5 on July 31 to 34.9 on August 31 2019, the time period marked by the two controversies.

YouGov BrandIndex will continue to monitor Zomato’s scores in the coming months to see whether it is able to repair its public image and improve its overall brand health.