The Series A round was led by Elevar Equity

The online media platform forayed into ecommerce four months back 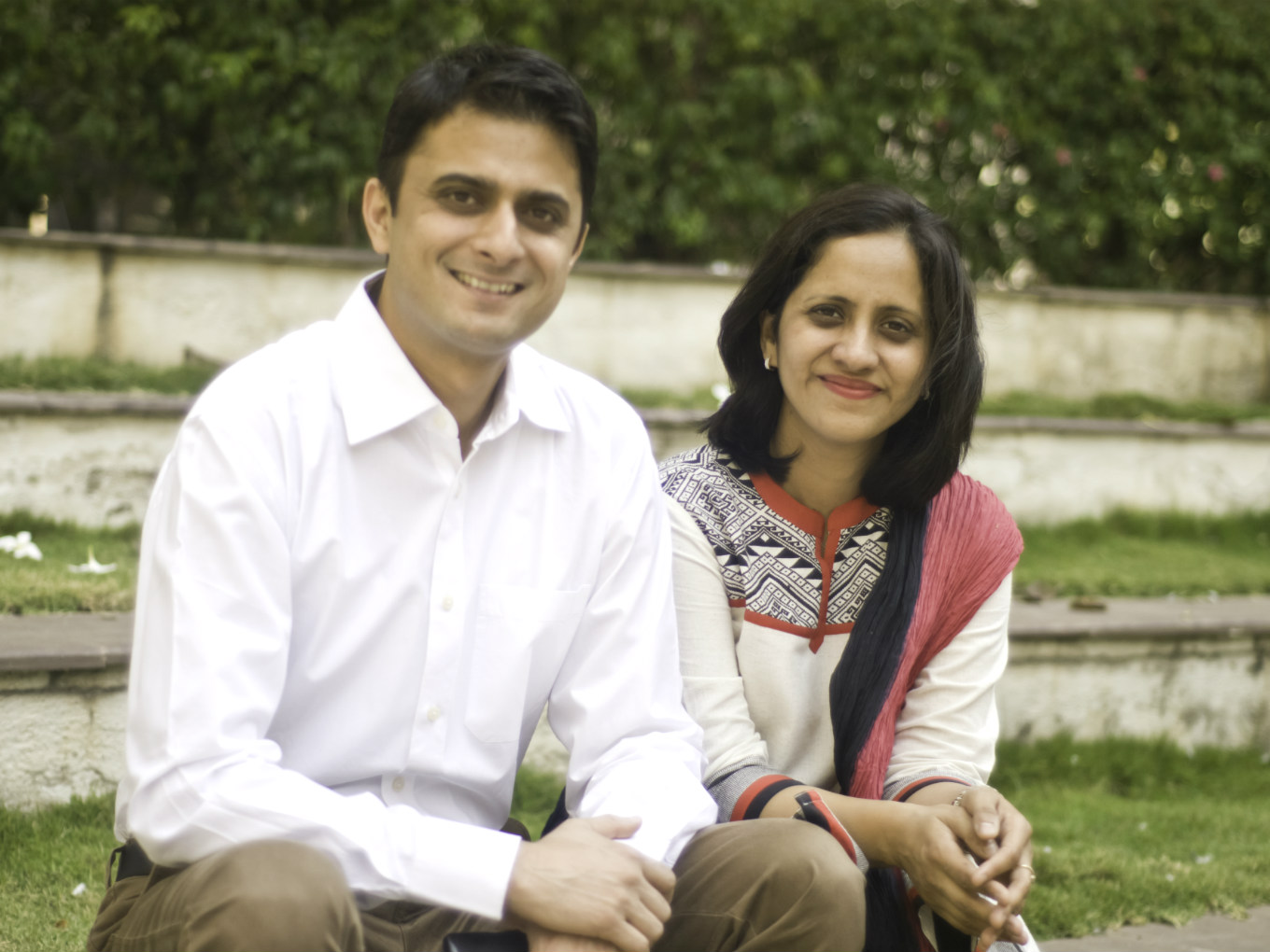 The Better India, an online impact company from Bengaluru, has raised 25 Cr ($3.5 Mn) in Series A funding led by venture capital firm Elevar Equity, as the company aims to scale up its ecommerce vertical. This round also saw the participation from the Rise Fund managed by TPG Growth.

The husband-wife duo, Dhimant Parekh and Anuradha Kedia, launched The Better India as an online blog in 2008. The founders registered the company in January 2015 as an online media company, highlighting social and environmental issues, especially faced by the micro, small & medium enterprises (MSME). Four months back, The Better India forayed into the ecommerce vertical.

“We see a huge opportunity to leverage our MSME community who make great products but they lack access to consumers market. We decided to experiment by featuring their products and allowing the community to buy as well, and bring revenue for them,” Parekh told Inc42.

The startup’s ecommerce vertical is currently at development phase, however, it is accepting orders from cities such as Bengaluru, Mumbai and Delhi. The platform currently has over 1,500 products with 150 MSME vendor on board, the founder claimed.

“We plan on catering to the PAN-India MSMEs and deliver their products to consumers from every corner of the country,” Parekh said, adding that it will take a monetisation percentage from every product sold from the platform.

He, however, said that it’s too early for the startup to determine the monetisation percentage, revenue, etc, as the company’s commerce vertical is in a very early stage.

“The idea is to use the power of content to build a community, mobilise the community for various social causes,” Parekh said.

The startup claims that over 50 Mn readers have been visiting its platform on a monthly basis. It caters its content across three languages — English, Hindi and Malayalam. With the recently raised funds, it aims to expand its 50-member team in the editorial and marketing departments.

India is home to an estimated 5.7 Mn MSMEs as on December 13, 2018, that were registered on the Udyog Aadhaar (UA) portal. In a bid to uplift the sector, Microsoft recently launched a similar online ecommerce platform, named weave.in, as part of the company’s philanthropic initiative, Project ReWeave.

The platform sells an array of handloom products created by the weaver communities of Telangana and Andhra Pradesh. The company also provides these communities with computer design training in their digital empowerment centres.

On the other hand, large ecommerce corporates such as Amazon India and Flipkart are also betting big on the country’s MSME sector. While Amazon India added handloom and handicraft items of Weavesmart, an online government handloom store, on its platform, Flipkart’s Myntra has partnered with the Textile Ministry and launched ‘Navibhu’, a private label handloom brand.