The Advertising Paradox – Is Mediocrity a Strategic Compromise?

The Advertising Paradox – Is Mediocrity a Strategic Compromise? 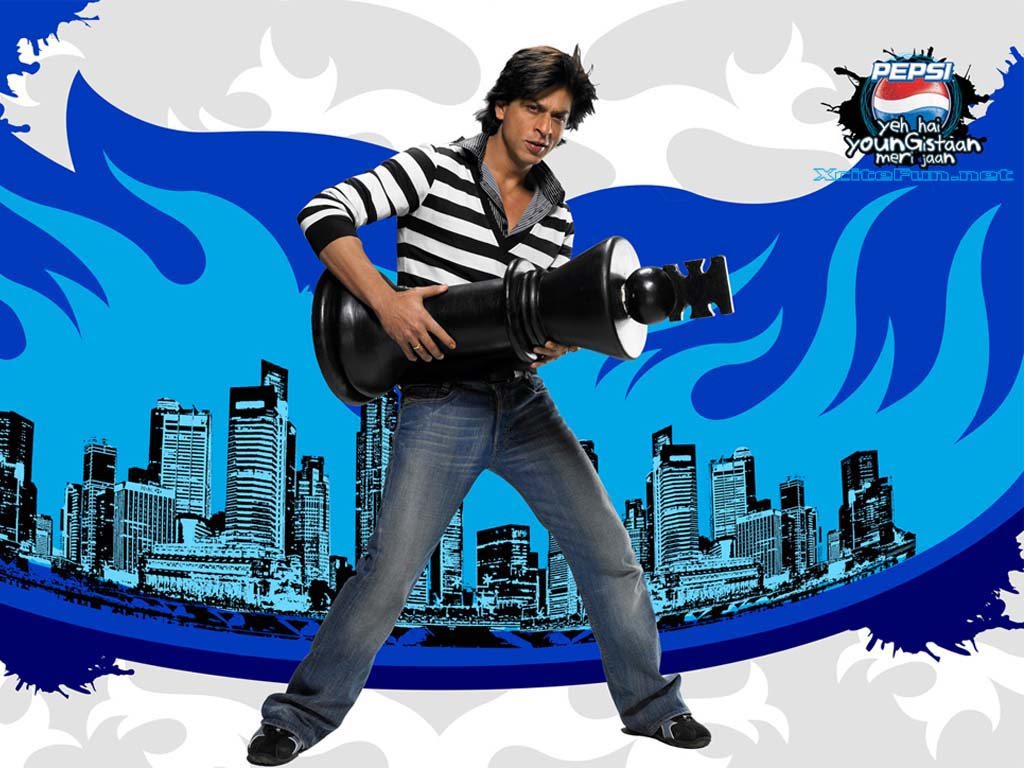 Shah Rukh Khan’s showing off his six pack in this film. That would make quite some viewing. Yes, and throughout the time inside that hall, we’d be left to deal with ads and abs.

Or so I cracked my first PJ ever. Even in the context of my erstwhile favorite hero’s shirtless stunts, the prospect of having to sit through those horrendous stereotypical ads that blare themselves out on screen before a film and through the interval couldn’t be downed.

To this date, a rare experience at my favorite multiplex is marked by a barrage of those dreadful, dilapidated commercials. So much so that I now almost precisely remember every one of them for just how pathetic they are, and also because they’ve pretty much been the very same ones since I started going to the theater.

Most ad gurus would rightfully decry the utter lack of new, invigorated ideas and refute those advertisements which look like they’ve been churned out from time machines. But I can’t help wondering, hasn’t the objective of the advertiser, regardless of the mediocre means, been achieved by the fact that you actually remember the ad ? What if mediocrity is a strategic compromise? Would you alternatively remember a text-book style tooth paste advertisement with a random suave looking gentleman at his bathroom sink ?

Ads have a acquired a multi-pronged context in today’s times which seem to be governed less by what companies say about their products and more by what customers say about them, thanks largely to the advent of the numerous forms of media. It is in this context that certain companies sometimes feel the need to go out of the way and leave a lasting impression, even if that means considerably lowering the estimated IQ of the average viewer.

So when Nissan comes out with an ad that adds a hundred vowels to the name of the product it manufactures to convey increased space, or Colgate assumes it’s plausible to bring in a TV crew to your bathroom while you brush, or even those laughably ludicrous Fair and Lovely ones where grotesque faces magically transform in to sparkling ones, through all the whining and lamenting, it is impossible to ignore the indelible impression they leave on the viewer’s mind.

Of course there are the creative gems in every ad market, which do carve a niche for themselves in people’s minds. And thankfully, we’re living in times when this is only on the rise. Nevertheless, there are often overwhelmingly suggestive examples for the contrary. You may moan when you see a disconcerting, full page ad on the front page of your morning newspaper but make no mistake, you’d rummage through the archive for that ad when you need to make a serious buy.
Impressions matter. Unintelligent or witty, blatant or subtle, loud or serene, creating the requisite imprint would be the fundamental objective of any ad maker. Even if being a momentary philistine is a requirement.

Be it with the masses or otherwise, dim-witted ads are here to stay; possibly even flourish in the appropriate circumstances. And sadly enough, this is hardly a profession that can claim to run on karma.