The 5 Year-Long Project of $5 Mn Will Explore Blockchain In E-governance Applications: Sandeep Shukla

The 5 Year-Long Project of $5 Mn Will Explore Blockchain In E-governance Applications: Sandeep Shukla

In The Third Phase,  IIT Kanpur Will Also Set Up And Incubate A Blockchain Startup To Implement The Same 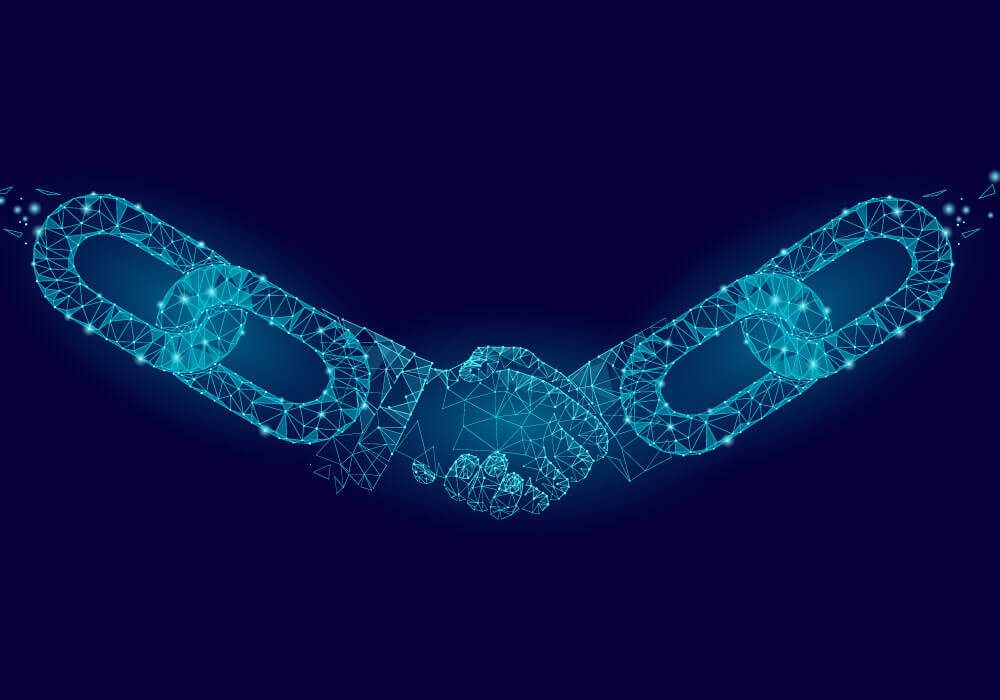 While the Bitcoin road is getting narrower, the underlying technology blockchain is coming out of the shadow. This was made evident during Finance Minister Arun Jaitley’s speech while presenting the Finance bill this year. He had said, that “the Indian government will take all the measures to eliminate the use of crypto-assets in financing illegitimate activities. The government will also explore the use of blockchain technology for ushering in the digital economy”.

The Bill had set the blockchain as key agenda for e-governance.

Aimed at bringing transparency, trust and efficiency in governance, now the office of the National Cyber Security has commissioned a project worth $5 Mn to IIT Kanpur to develop indigenous blockchain architecture for e-governance.

This is one of the biggest blockchain projects ever awarded in India. Separately, NITI Aayog is also working on a strategy paper for the application of blockchain in India. The country’s premier policy-making body is exploring the use of blockchain and AI technologies in areas such as education, health and agriculture. The think-tank has already partnered with the Andhra Pradesh government and Google for the same.

IIT-K professors Manindra Agrawal and Sandeep Shukla of the Department of Computer Science and Engineering are the principal Co-ordinators and Guides, under whose supervision, the entire project will get executed. For some part of the projects, IIT Madras professor Shweta Agrawal will also be lending her expertise for the project.

Inc42 spoke to Sandeep Shukla to understand the scope, scale and implementation of the project. Besides this, Sandeep is also working on a couple of projects with Nutanix and other companies. 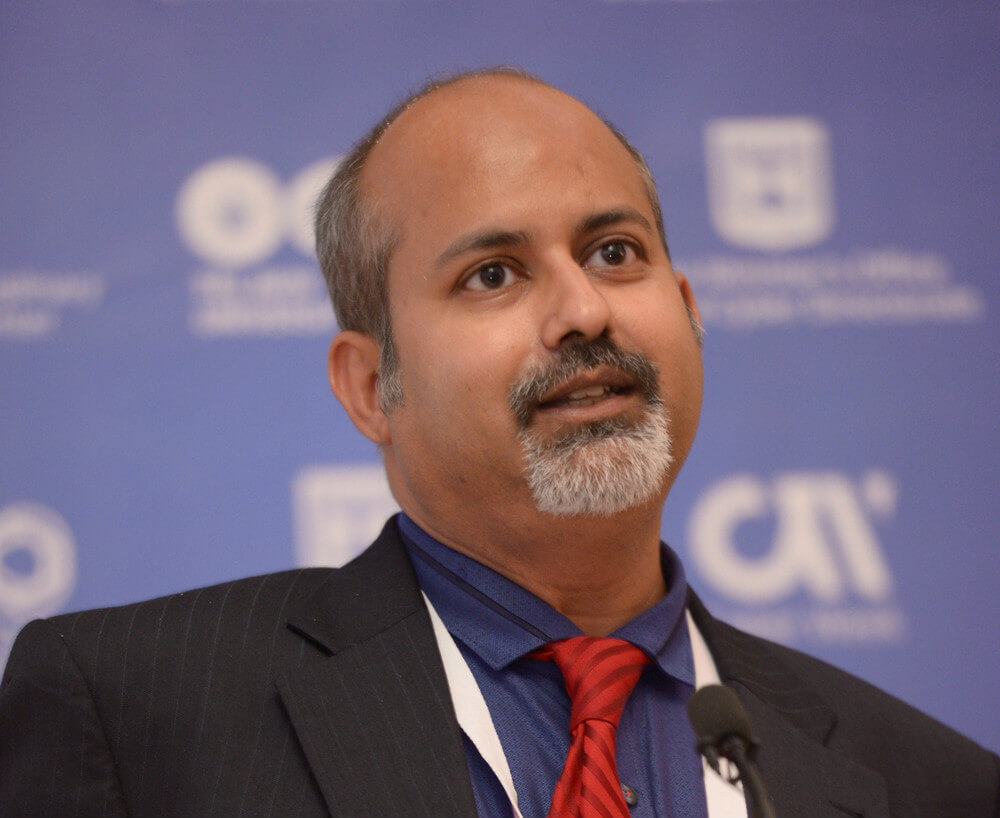 Inc42: What is the scope and timeline of the project?

Sandeep: The entire project will run in three phases. While the first phase which is of 2-month duration, will explore the blockchain-based applications in e-governance, their scope and scalability, the next phase will be 22-month-long that Will precisely focus on the R&D and developing of PoCs.

The phase III will be three-years long, and we will then be actually creating an IITK incubated company which will be 100% owned by the IITK to commercialise the prototypes developed in phase II. This will also do the solution engineering. Phase III will be about perfecting the solutions in collaboration with at least two government companies or entities.

We have already entered the first phase of the technology where we are going to explore which are the areas of e-governance where blockchain can be successfully implemented.  Blockchain has the ability to record transactions and signatures. They have an immutable incorruptible structure. i.e. record once entered can’t be deleted or altered.

Inc42: What kind of applications are you zeroing on?

Sandeep: Aadhaar, land records, RTO transactions are some of the applications where we see blockchain has an immense potential.

For instance, Aadhaar has suffered through a huge trust deficit. For Aadhaar users, it’s hard to believe whether entries have been deliberately missed by UIDAI or not. There is a lack of trust. So, in order to bring the trust back, what one can do is that every time there is some demographic lookup, you put it on blockchain using a cryptographic hash. Using the personal key one could access the Aadhaar details, its data transfer, etc. One can see the actual number of cases where data has been looked up.

Maintaining land records is another example. Right now, everything is done manually and if some insider changes the registration manually, the landowner won’t even know, until and unless he or she changes it. So, we will be trying to develop a blockchain solution for the same.

Similarly, transactions at RTO is another example that we will be looking at.

Inc42: What algorithm will be used for the verification?

Sandeep: To keep the records of transactions verified and authentic, we will probably use a consensus protocol that doesn’t use expensive proof of work, but some kind of protocol, say similar to Algorand’s self-selection based voting using verifiable random functions. Such Byzantine agreement guarantees correctness as long as less than one-third of the participants are dishonest.

Inc42: What will be the strength of team working on the project?

Sandeep: In the first phase, we have almost 10-member team working on it. In the second phase, it will be expanded to 20-25. While the third phase will see the actual realisation of the project and hence the number of people working on the project will further increase.

Maybe late but, blockchain is no more clubbed with Bitcoin or cryptocurrencies. The latest project bagged by IIT Kanpur, the blockchain initiatives taken by states Karnataka, AP, Telangana, Maharashtra and other states tells the uprising story of the blockchain.

While banking and other fintech sector have either already adopted blockchain-based solutions or are working on adopting. Ten years after Satoshi Nakamoto came up with Bitcoin and blockchain, the much-awaited change appears to be happening.