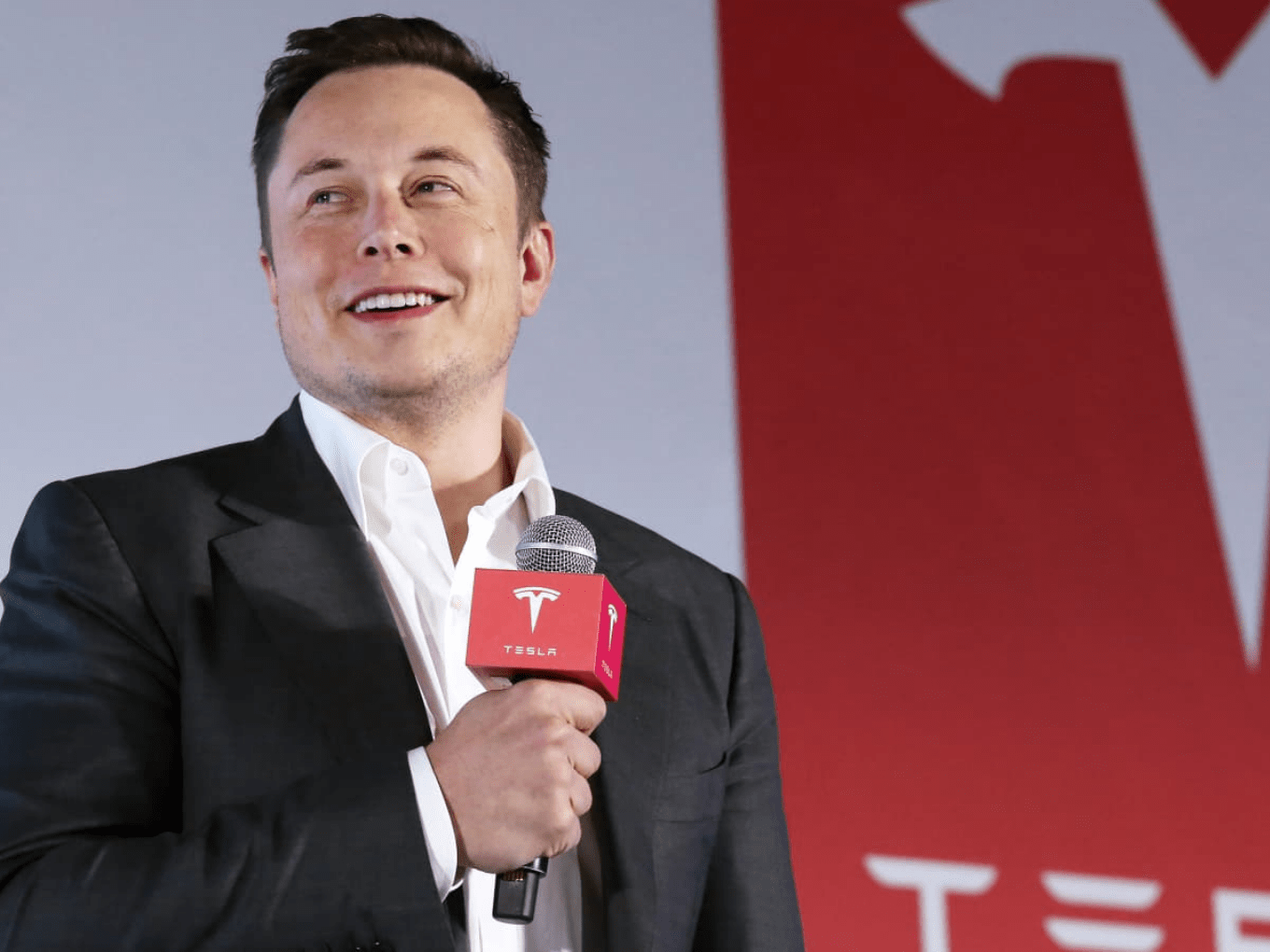 Tesla plans to launch its electric cars in India by 2022

Elon Musk’s Tesla could potentially be calling off the plan of making a grand entry into the Indian market. The company intends to assemble and import CDS (car dealer simulators) or SDK ( software development kits) units into the country rather than exclusively manufacture these components. Additionally, it might also look to import completely manufactured units of vehicles.

The electronic automobile manufacturer claims to be attempting to test out the market potential in India and evaluate the customer responses before investing in it completely. The company is planning on investing somewhere between INR 150-200 Cr during its stint in the country, according to a report.

With plans to launch its electric cars in India by 2022, these updates from Tesla’s side come approximately 6 months after it registered as Tesla India Motors and Energy Private Ltd with India’s Ministry of Corporate affairs, in January, 2021.

The electric vehicle giant was incorporated as a subsidiary of the foreign holding company in Bengaluru, Karnataka on January 8, 2021, with authorised capital of INR 15 Lakh and a paid-up capital of INR 1 Lakh. As per the company filings, Vaibhav Taneja, Venkat­rangam Sreeram, and David Jon Feinstein will be the three directors of the Indian business.

Apart from initially wanting to evaluate the behaviour and market trends of Indian consumers, there also exists another significant reason as to why Elon Musk’s company isn’t going all out in India. While taxation on electronic vehicles (EVs) has been subsidised to an extent,  considering that the upper limit for an EV to qualify for subsidies in India is INR 15 lakh, Tesla’s expensive offerings will not qualify for EV subsidies in the country. Additionally, the cost of a large number of imports and exports that the company will have to take adds up to the already high expenditure value.

Currently, the EV sector in India is still in a nascent stage. India has set a target of 30% electric vehicles on roads by 2030 and given that so far only 32% of states and UTs in the country have formulated policies regarding electric vehicle adoption, this is an ambitious target.

According to the EV report from Inc42 Plus, Indian EV startups raised $601 Mn between 2014 and 2019. Electric vehicles are projected to have a market share of 70% and 20% in the commercial vehicles and two wheeler segments by 2030.  Additionally, the share of these vehicles in the market is projected to be $20 Bn.