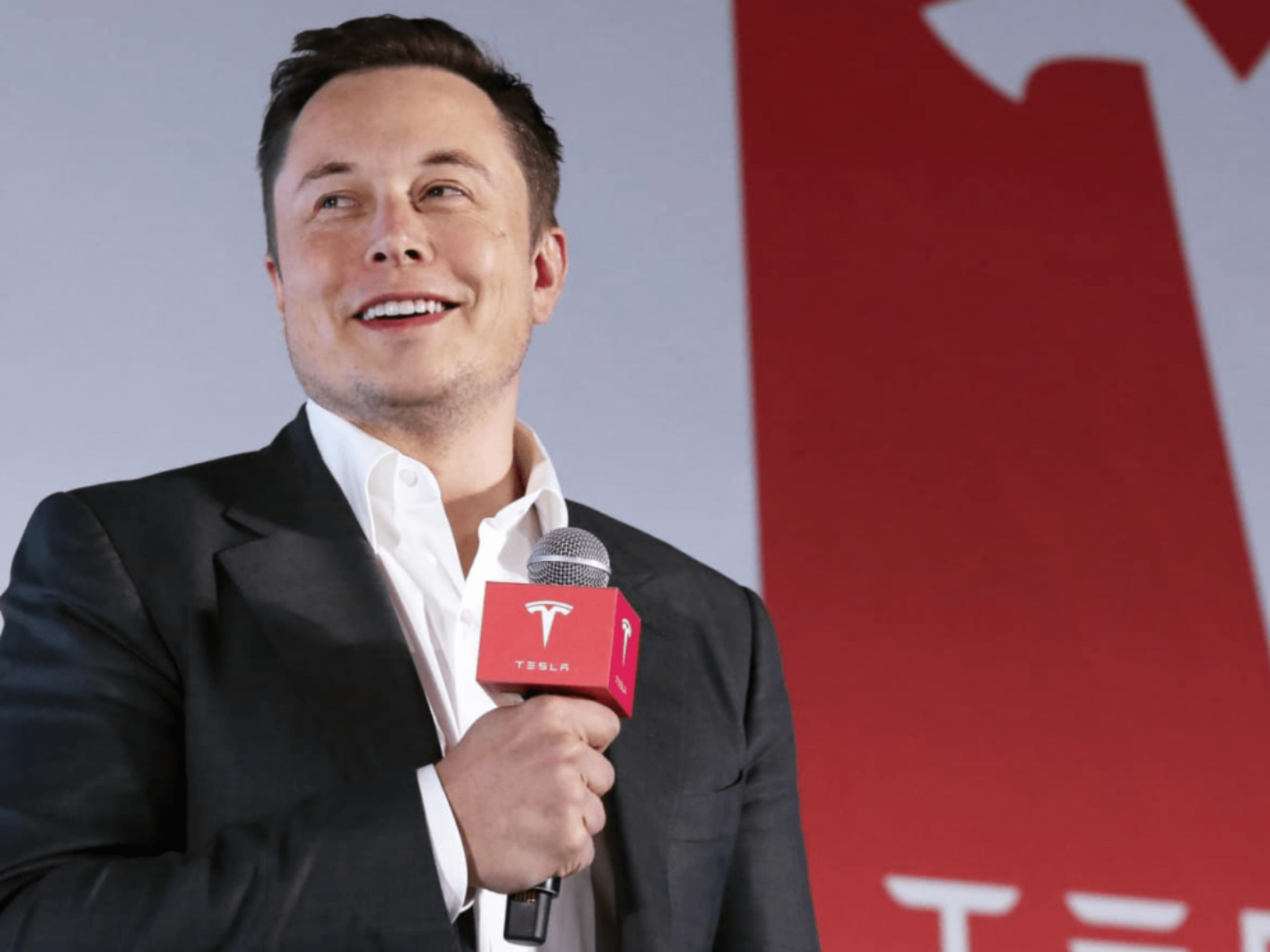 An ET report cited a source saying that most of Tesla India’s team members have travelled to Dubai and are working for the Middle East markets.

Further, Manoj Khurana, who is responsible for public policy and business development, moved to California in April 2022 to take up a product role, per his LinkedIn profile. Notably, the IIM Bengaluru alumnus was Tesla’s first employee in India.

In all, Tesla has hired around a dozen key executives in India who oversee verticals such as business development, public policy, legal, human resources, charging, after-service, homologation and logistics, and Tesla India is headed by Prashanth Menon.

Tesla has not been alone in its lobbying; Audi had also called for a reduction of import duties on EVs in 2021.

Further, it still remains unclear whether the carmaker will bring in the Teslas as completely built units (CBUs) or completely knocked down (CKD) units; this is important because the former will cost significantly more than the latter, impacting Tesla’s pricing in the Indian market.

Right now, Tesla plans to launch in India in late 2022 and early 2023, with multiple Indian automotive platforms such as CarDekho depicting the Tesla Model 3 to be launching in September 2022, with other models aimed to launch across the best part of 2023.

On the government’s part, it has repeatedly asked Elon Musk and Tesla to move manufacturing to India to avail of benefits from the government schemes and to avoid paying import duties.

The Government of India has launched many incentive schemes to promote EV transition in the country, such as the FAME 11 (Faster Adoption and Manufacturing of (Hybrid and) Electric Vehicles in India) subsidy scheme worth INR 10,000 Cr for EVs.

The scheme, worth INR 18,100 Cr, has seen the participation of ten companies, including the likes of Reliance, Hyundai, and Ola Electric. The government had also expected Tesla to participate in the scheme, which it didn’t.