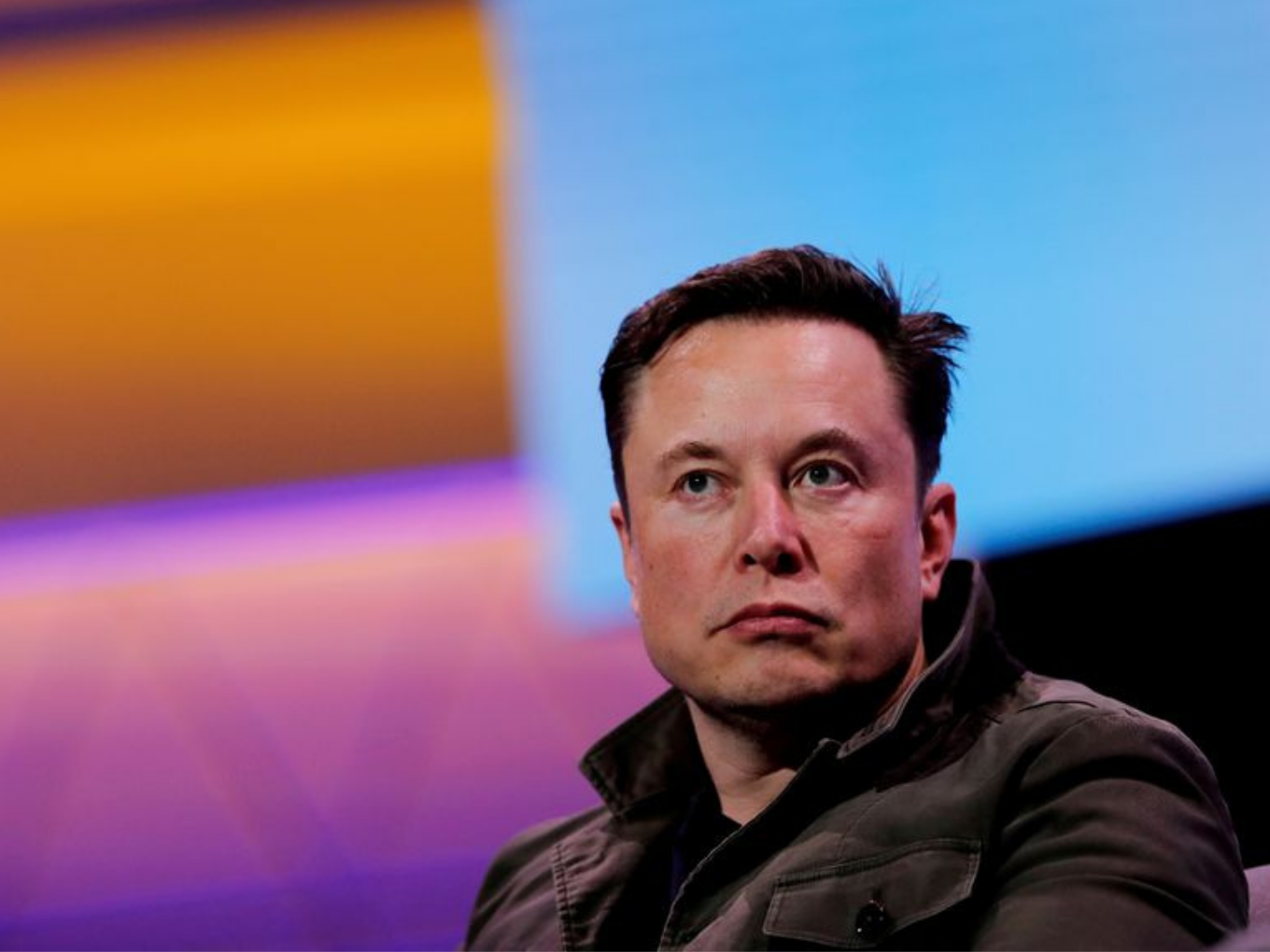 Tesla can manufacture EVs in India and sell, but it shouldn’t make cars in China and import here for domestic consumption, the minister said

Last year, the US EV maker requested the Indian government to cut tariffs, which according to the Tesla founder is among the highest in the world

US-based electric vehicle (EV) maker Tesla can manufacture its cars in India, sell and export them, but the company should not import cars from China, said Transport Minister Nitin Gadkari.

In an interactive session at the Raisina Dialogue, Gadkari further said India is a large market and there is a huge potential for all EV makers.

“If Elon Musk (Tesla CEO) is ready to manufacture in India then there is no problem … Come to India, start manufacturing, India is a large market they can export from India … But if he wants to manufacture in China and sell in India, then it cannot be a good proposition for India,” Gadkari said.

It appears that Tesla is desperate to import and sell its EVs in India, having requested government officials about a year ago to cut tariffs, which Tesla cofounder and CEO Elon Musk says are among the highest in the world.

At present, cars imported in the country as completely built units (CBUs) attract customs duty ranging from 60-100%, depending on engine size and cost, insurance and freight (CIF) value less or above $40,000.

Central Board of Indirect Taxes and Customs chairman, Vivek Johri, was quoted as saying that, “We looked at whether the duties need to be re-jigged, but some domestic production is happening and some investments have come in with the current tariff structure. So, it is clear that this is not a hindrance.”

It all started in January 2022 after Musk tweeted that his company “Was still working through with a lot of challenges from the Government (Centre).” In response, Ministers from Telangana to Punjab and from Bengal to Maharashtra invited him to invest in their respective states.

The Tesla boss is known for his outbursts on Twitter, which he owns now, and has been vocal about issues related to reducing import duty on imported EV cars. According to reports, Musk has also sought a meeting with the Indian prime minister to lobby for slashing import duties.

Further, the central government has asked the EV automaker time and again to manufacture in India before it could ask for tax rebates. In February 2022, the government asked Tesla to source at least $500 Mn worth of auto components from India before considering a request for tax cut.

The central government wants Tesla to start at a lower base and then, subsequently, ramp up purchases of Indian parts by around 10-15% a year until a satisfactory level is achieved.

The component sourcing deal ought to be proportional to Tesla’s sales forecast in India. Adding that, the EV automaker should also export the ‘Made in India’ components to China if it plans to import the cars there.

China is a major hub for manufacturing Tesla cars. More than half of Tesla’s global deliveries in 2021 came from its Shanghai Gigafactory.