Tangling Venture Partners and Dineout COO also participated in the round

The funding will be used to add capabilities such as fungal disease detection, soil hydration monitoring and more 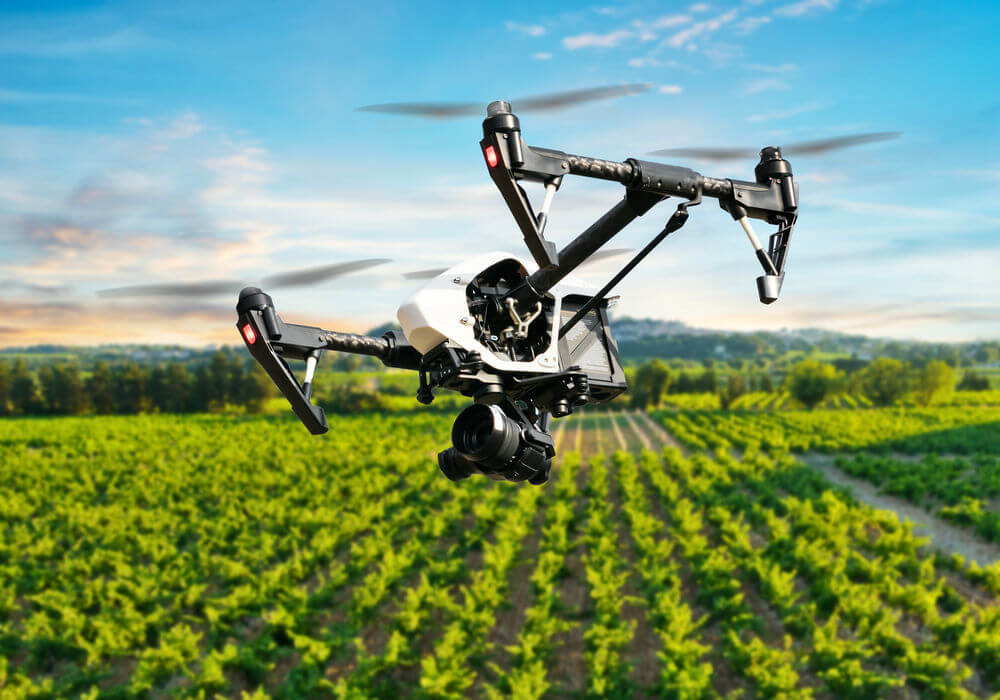 The company will use the fresh capital to boost its technology operations to add capability such as solving complex problems of fungal disease, soil hydration, bacterial infection, canopy cover, and weather assessment. Terraview provides data on land-use patterns, soil hydration, weather, pest infestations and other information to increase crop productivity and maximize yield in vineyards.

“Viticulture globally is at an inflection point. The demand for wine is at a high and it will continue to grow over the next decade. The current global Wine market is a little over $300 bn and is expected to touch $400 bn-plus by 2020. With changing weather pattern and this unprecedented global demand, optimising for quality to produce better and driving efficiency to produce higher volumes are going to be significantly important for the future and Terraview is solving for this global need,” said Srivastava.

Terraview presently operates in Spain and plans to begin operations in Italy and France in the next few months. According to the official statement, the startup currently has teams working across Zurich, Madrid, Moscow, Toronto and Florida.

Drone applications are slowly picking up pace in the Indian ecosystem after a lull for the past year or so due to regulatory challenges. The government, for instance, has initiated a project to digitally map the country with a resolution of 10 centimetres, using drones and technologies such as artificial intelligence and big data.

The Survey of India, a part of the Department of Science and Technology, started on the project a few months ago and has chalked out a five-year plan to complete the project. The organisation has started the exercise in Maharashtra, Karnataka and Haryana.