Primarily, Tencent Has Invested In Late Stage Companies Such As Flipkart, Ola And Practo 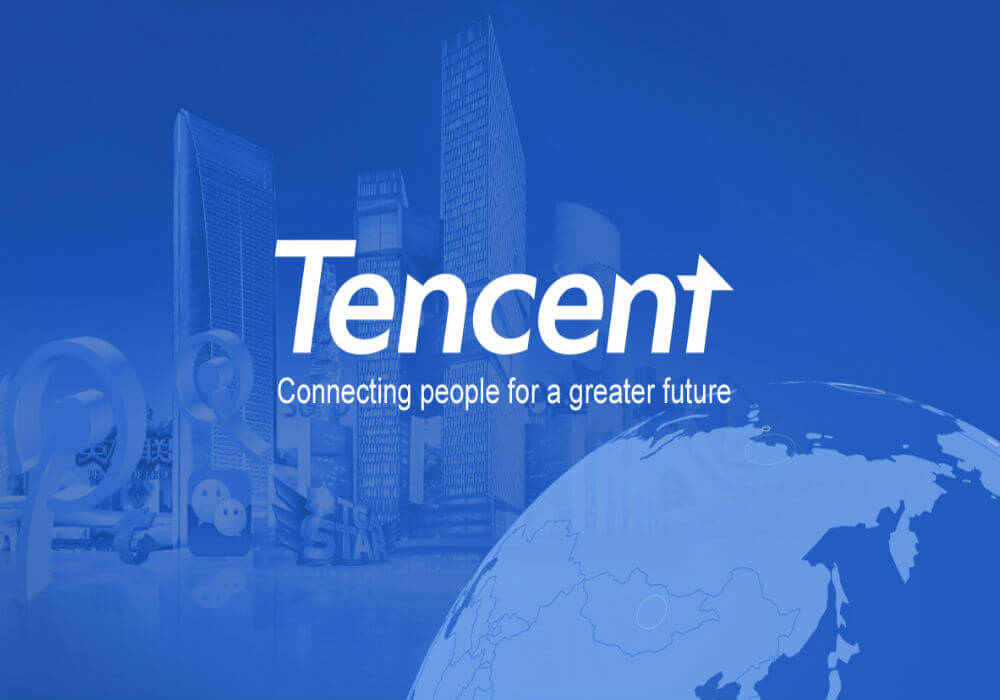 The Chinese conglomerate Tencent, known for its WeChat messaging platform is now eyeing the booming early stage startup landscape in India. As per reports, the company is looking to invest $5 Mn-$15 Mn in startups such as ShareChat and Kissht.

“Tencent could invest between $5 Mn and $15 Mn across segments including, gaming, content, social media and consumer lending,” one of the people cited above said on condition of anonymity,” said sources close to the development.

Post its foray into the Indian ecosystem in 2015, Tencent has majorly invested hefty sums in late-stage startups only. Its early bets include Practo, Hike, Flipkart, and Ola.

So What Makes Tencent To Diversify Its Investment Strategy In India?

“They (Tencent) have done that very well, particularly in China, and are looking to repeat that in India,” said one of the sources quoted above.

According to a Crunchbase data analysis, in 2017, of 70 disclosed investments of Tencent globally, 36% were directed toward early-stage ventures and 23% towards late-stage ventures, as well as Seed-stage funding made up about 3% of the known funding total.

Apart from that, PM Narendra Modi’s strategies have made India rise on the global startup ecosystem chart, attracting the global conglomerates towards the Indian startups. The several government policies and efforts inclined towards the early stage or idea stage startups is giving many a platform to showcase their ideas and even raise Pre-seed fundings to build their initial base.

Moreover, the Seed funding domain in India is suffering from a funding vacuum. As per Inc42 DataLabs Tech Startup Funding Report 2017, there has been a steep decline in the number of Seed funding deals in 2017. The total funding amount also witnessed a downfall by 29%,  and 21% in comparison to 2015 and 2016.

Further, the targeted segments by Tencent are currently being observed as the hottest junction for the investors. For instance, if we consider gaming, India accounts for around 13% of the world’s online mobile gaming population. A Google KPMG report released in May 2017 expects that the online gaming industry in India is poised to reach $1 Bn by 2021. Currently the segment hosts market leaders like Nazara Technologies, Passion Gaming, Rummy Passion, Smaash and more.

It might be possible that Tencent’s diversification strategy aims to avoid further collision with these global giants and make its portfolio an interesting mix as well.

The reports also suggest that Tencent might make its early stage startups bet in India in association with Naspers. Most recently, Naspers has announced that it will be using the $10 Bn proceeds it raked in as part of its Tencent share sale will have a major focus on the Indian market.

As Bob Van Dijk, Chief Executive of Naspers, indicated in an earlier interaction with ET, “We (Naspers and Tencent) have done several co-investments — MakeMyTrip and OLX India, where they are a minority investor. They also now co-invest with us in Flipkart… Both Tencent and Naspers are huge believers of the Indian market, and we have the intention to do a lot more together going forward.”

The Inc42 DataLabs Funding Report 2017 termed 2017 as an era of Softbank. As the First quarter of 2018 folds its arms, we find that both Tencent and Alibaba are also eager to take a dominant share in the Indian startups’ pie. The Indian startup ecosystem stands on the verge of moving from startup war to the investors’ tussle. As the trio holds their bets on the market leaders in the prime sectors, what impact it will have on the investment strategy of the Indian investor majors, is something to watch for in the time ahead.