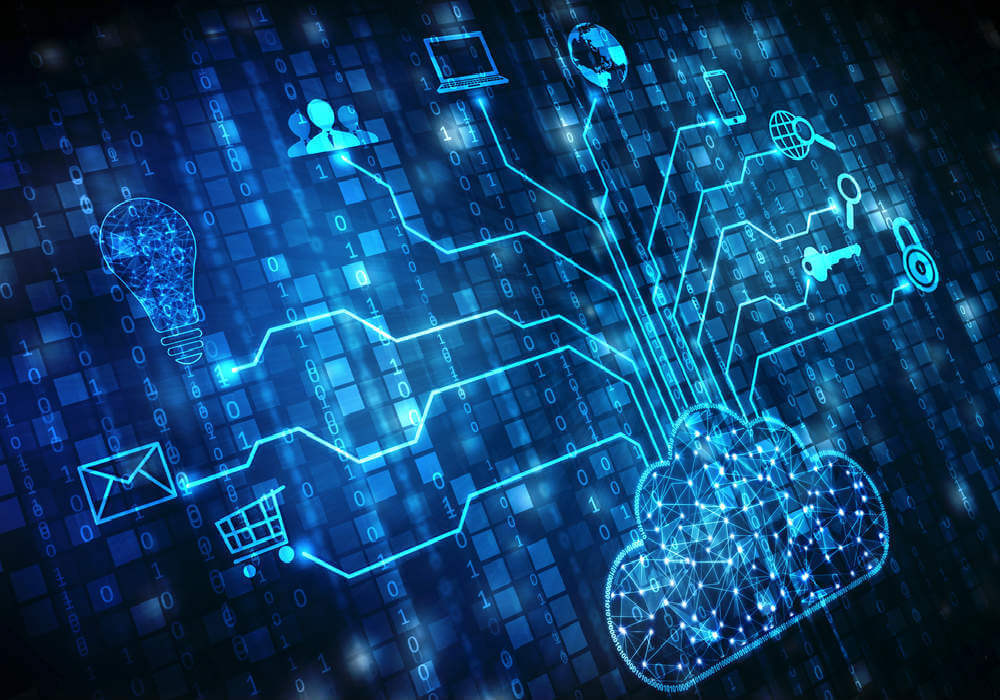 The Indian cloud services market has seen a string of multinationals including Google and Amazon entering it to cash in on its huge potential. The newest entrant in the sector is Chinese technology company Tencent.

With big tech companies already appropriating a large part of the Indian market, what is it that Tencent plans to gain traction? According to sources familiar with Tencent’s plans, it is looking to initially bet on niche offerings for video and live streaming products.

With no concrete plans for a formal rollout, Tencent has been exploring the Indian market for the past few months and has initiated preliminary discussions with some companies, mostly startups in the video and online live-streaming space.

According to a media report, “Almost every video and live-streaming startup in India today spends a good chunk of its monthly budget on server costs and mostly they are with AWS. Tencent is positioning itself as a much cheaper alternative, with a specific focus.”

Tencent is offering two specific solutions to its prospective clients — Tencent Cloud LVB (live video broadcasting) and Tencent Cloud for VOD (video on demand). To attract companies, Tencent can use its gaming technology prowess to offer similar facilities through cloud. Recently, Tencent launched a cloud data centre in Mumbai. Its entry into India is part of a bigger plan for the company to expand its cloud business in Southeast Asia, specifically Thailand and Malaysia.

At present, it is the third-largest Chinese cloud service provider, behind Alibaba Cloud and China Telecom. In its most recent earnings report, Tencent said that its “cloud computing business continues to grow rapidly.”

The report further added that Tencent will be very careful as far as their India moves are concerned, especially after WeChat. The story of Tencent’s WeChat is a disappointing one. The service had a limited appeal in India, primarily because of WhatsApp which had enthralled the market.

The company has already placed its bets on Indian startups like Hike Messenger, Flipkart, and Ola, among others. But Indian cloud market is poised to be a major challenge for Tencent as most established startups are already on AWS, Google or Azure and, the developer community and engineering ecosystem is largely built around these companies.

In September 2017, Microsoft beat both Google and Amazon to announce its first African data centres, which are expected to open in 2018. Most recently, Microsoft announced the launch of its Azure Stack in India.