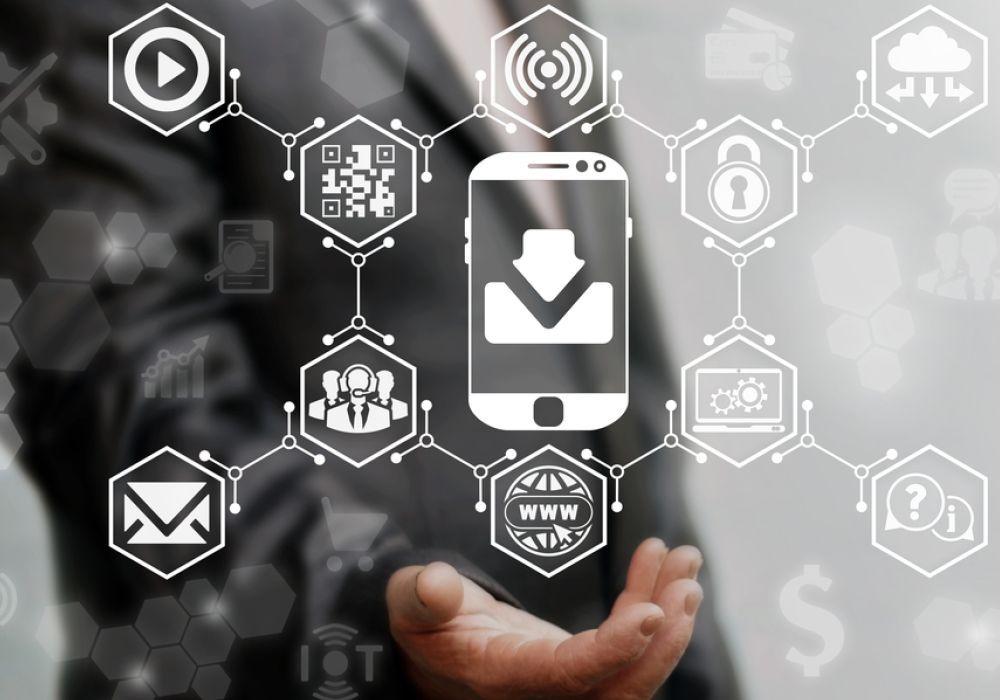 In a bid to provide a boost to startups working in the field of information and communication technology, the Telecom Centres of Excellence, India (TCOE India) along with the Centre for Development of Telematics (C-DoT) is setting up an incubator – Telecom Entrepreneurship (TEN) Square.

TEN Square will be under the guidance of Department of Telecommunications (DoT), Ministry of Communications, Government of India. It will be set up at the C-DoT Campus.

What’s In It For Startups

The proposed intake for the incubator is five startups on a half-yearly basis. It aims to incubate 50 startups in five years with seed funding, which will be based on equity in the startups.

The proposals received under the scheme will undergo a screening process by a committee headed by the executive director of C-DoT.

Venture capitalist (VC) funding is expected to come in at a later stage for growing these startups. “TEN Square would utilise the existing facilities at C-DoT and also at any other incubation centre to the extent feasible,” the statement said.

As per the TCOE website, MSMEs that focus on providing business to organisations of telecom, Internet of Things (IoT), Machine-to-Machine communication (m2m), and big data will have a chance to be recommended for financial assistance from the India Aspiration Fund established by the Government of India.

Selected startups will be allotted a maximum of three seats, per startup, at TEN Square. The objectives of the initiative mentions that it will grant funding only for idea- stage, early-stage or B-testing stage for Proof-of-Concept (PoC) solutions development through teams/companies. The startups will be provided with end-to-end mentoring as well.

TEN Square will also provide access to experts on Intellectual Property Protection, Refrainment, and Protection from infringement of the existing IPRs, assistance on filing patent to protect the intellectual property rights (IPR), and assistance for compliance to the government requirements as laid down in the various policies of the Government of India under the aegis of the Startup India movement.

In August 2016, in order to boost the hardware startup ecosystem in the country, the Indian arm of global tech company Intel will launch a hardware incubator programme called Plugin. In September 2016, after announcing a $15 Mn commitment towards the welfare of startups in India, the Department of Science and Technology (DST) announced that it has earmarked $75 Mn (INR 500 Cr) to scale up the startup ecosystem.