Jeff Bezos could not have been hacked on Telegram, says founder Pavel Durov 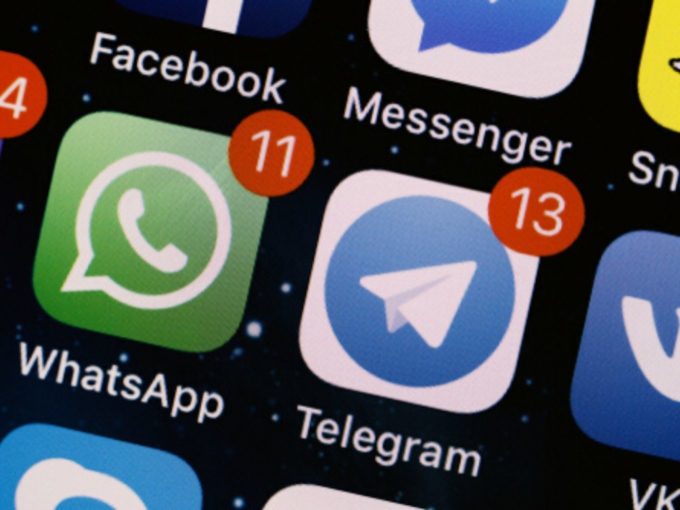 Taking a dig on WhatsApp for the recent spyware controversy, which also impacted Amazon founder and CEO Jeff Bezos in addition to 121 users in India, Telegram founder Pavel Durov has said that such data could have been safe if Bezos and others used the Telegram messaging app instead of Facebook-owned platform.

The WhatsApp spyware used in the hacking of Bezos’ phone is suspected to be the infamous Pegasus software developed by Israel-based NSO Group. The Pegasus spyware recently sparked controversy for snooping on the personal data of around 1400 WhatsApp users globally, including users in India.

While Facebook has recently said that the hack occurred because of a vulnerability in Apple’s iOS operating system, Durov said that WhatsApp’s ‘corrupt video’ vulnerability is present not only on iOS but also on Android and even on Windows devices. “This security fault was not present in other messaging apps on iOS,” Durov added.

Citing that Telegram used end-to-end encryption earlier than WhatsApp, Durov said in his blog that this technology is not a silver bullet that can guarantee you absolute privacy by itself.

Further explaining how end-to-end encryption doesn’t ensure the privacy of messages, Durov said that users don’t want to lose their chats when they change devices, so they back up the chats in services like Google Drive and iCloud – often without realising their backups are not encrypted. “That’s one of the reasons why Telegram never relies on third-party cloud backups. Additionally, Secret Chats on Telegram are never backed up anywhere,” he added.

According to Durov, another factor which makes Telegram more secure than WhatsApp is that the messaging platform doesn’t cooperate with enforcement agencies in any country. “We’ve been approached by some of the authorities but we refused to cooperate. As a result, Telegram is banned in some countries where WhatsApp has no issues with authorities, most suspiciously in Russia and Iran,” Durov alleged.

Durov also admitted that he’s criticising WhatsApp since it’s the primary competition. “I may be biased when criticising WhatsApp. Of course I am. Of course, I consider Telegram Secret Chats to be significantly more secure than any competing means of communication – why else would I be developing and using Telegram?”

In November 2019, Telegram said that it has more than 200 Mn users globally and is fast gaining a foothold in India. There has been a 65% growth in user count this year in India with monthly active users (on Android) at 2.9 Cr in September.