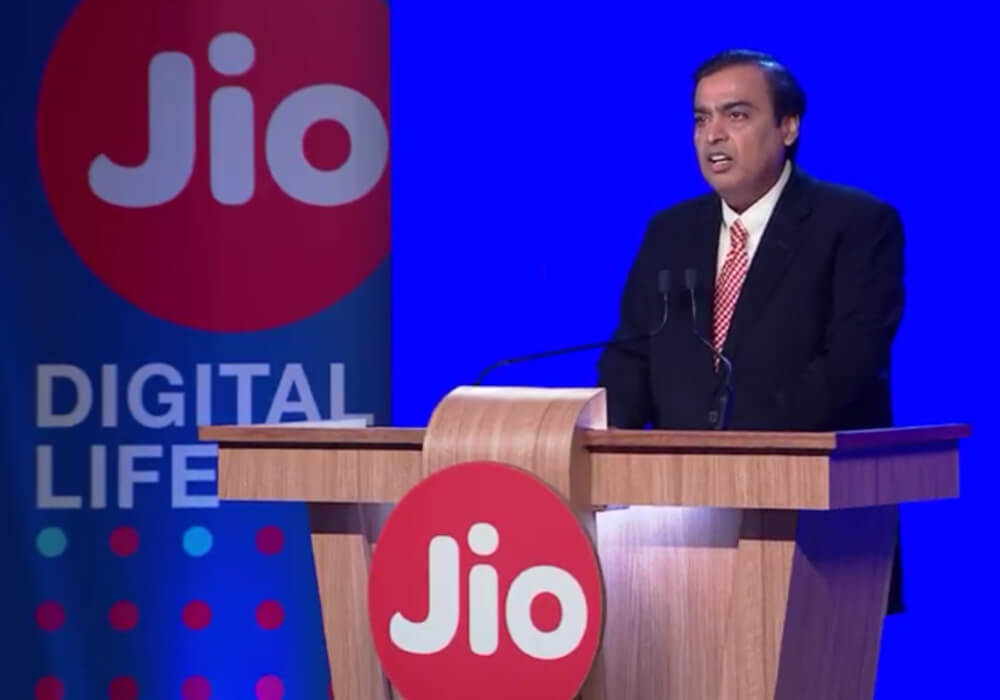 Amid more and more new crypto apps that offer JioCoin becoming available on Google Play, telecom operator Reliance Jio has clarified that the company has not launched any official JioCoin App.

On January 12, this year, Inc42 had reported that India’s fourth-largest telecom giant Reliance Jio, a wholly-owned subsidiary of Mukesh Ambani led Reliance Group, might launch its own cryptocurrency dubbed as JioCoin.

Since then, a number of apps on Google Play have mushroomed marketing in the name of JioCoin. 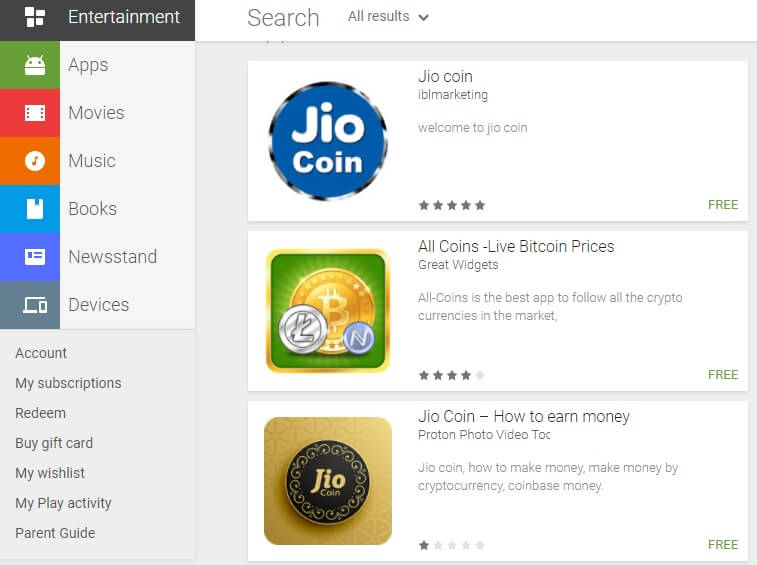 In a statement, Reliance Jio has stated that there are no such apps (JioCoin) offered by the company or its affiliates/associates. Any such app using the JioCoin name are fake and people are advised to refrain from dealing with any of them.

Reports of #Jio launching any #cryptocurrency App are fake. Here is the media release: pic.twitter.com/O61cDzTKxf

Recently, a number of companies such as Burger King, Kodak, Telegram, and Bank of England have either launched or have planned to launch their own cryptocurrencies.

While Burger King has already launched its own cryptocurrency Whoppercoin, Kodak, Telegram and the Bank of England are some other organisations which have announced their plans to launch their own cryptocurrencies recently.

Earlier this month, it was reported that Akash Ambani, the elder son of Mukesh Ambani, was leading a 50-member team to work on blockchain technology for the JioCoin project.

The launch of its own cryptocurrency JioCoin, is being seen as another attempt to bolster the JioMoney business of the Jio ecosystem, while also enhancing users’ consumability on Jio offerings.

In the past two years, having its own payment gateway and wallet has become integral to strengthening any company’s own ecosystem. Airtel, Amazon, Uber, Ola, Flipkart and many other companies have already launched their own UPI-enabled payment gateways/wallets. At Jio currently, the company has its own Jio Money wallet, offering a range of deals and discounts on food, travel, accessories, books and magazine and apparels. However, unlike Jio, JioMoney could not score in the already saturated market of digital payments wallets.