COAI wrote a letter to the ecommerce companies and DoT 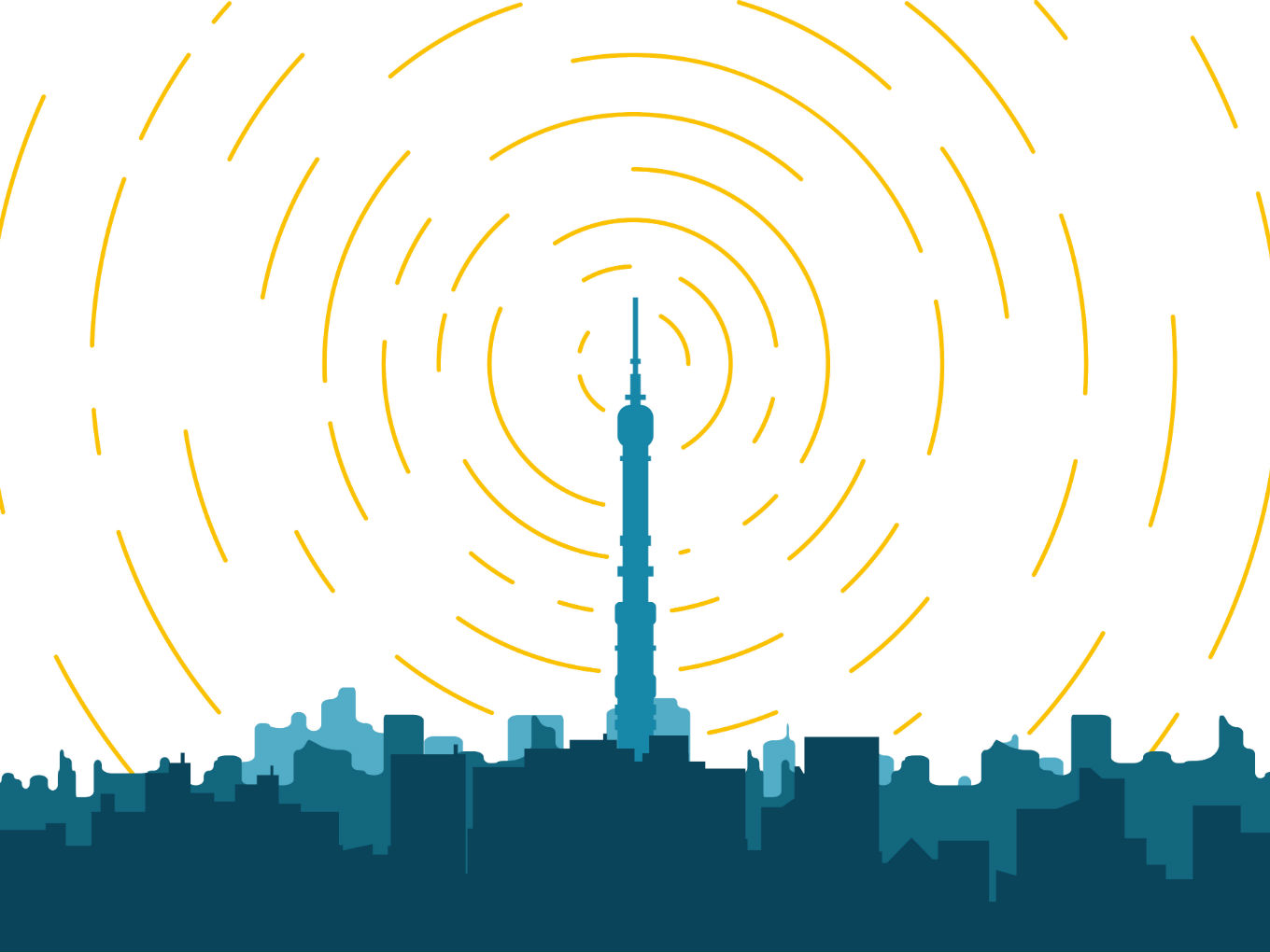 The industry association of mobile service providers and telecom equipment COAI has written to the major ecommerce companies including Flipkart, Amazon and Snapdeal, asking them to immediately refrain from selling wireless equipment including mobile signal boosters and repeaters.

Any intermediaries are required to own Dealer Possession Licence (DPL) under the Indian Wireless Telegraphy Act in order to be able to sell the wireless equipment.

According to Cellular Operators Association of India (COAI), the sale of such products without valid license amounts to an offence and is punishable by fine and imprisonment of up to three years or more. The association also added despite several warnings from Department of Telecommunications (DoT), many major ecommerce players including Amazon.in and Flipkart, continue to sell such equipment without a licence.

The letter, written by COAI’s director general, Rajan S Mathews on March 12, 2019, was also sent to the DoT, highlighting the indifferent attitude of ecommerce players regarding the rule, reported Hindu BusinessLine.

COAI also alleged that the etailers have been selling such devices which claim to enhance signals in certain telecom spectrum bands that are assigned only to service providers licensed by the central government under the Indian Telegraph Act.

In response to Inc42 ’s query, Amazon said that “Amazon operates an online marketplace in India. Sellers selling their products through the amazon.in marketplace are solely responsible for all necessary product compliance and are required to sell products which are legally allowed to be sold in India. Whenever concerns about the listed products get raised, we review the case with the sellers.”

Mobile cell phone booster is generally a repeater system which involves the use of an amplifier adding gain or power to the reception in various directions. The booster takes the existing cell phone signal around one’s car, office, workstation or home and amplifies it. However, these signal boosters interfere with the airwaves and impact the cellular network quality.

What Does The Indian Wireless Telegraphy Act, 1933 Say?

The Act also noted that the central government has the power to exempt any person or any class of persons from the provisions of this Act either generally or subject to prescribed conditions, or in respect of specified wireless telegraphy apparatus.