TRAI notes that telcos might have to do away with free call, data

Telecom companies increased their tariff by 50% in Dec 2019

This is the first time since 2016, telecoms raise their tariffs 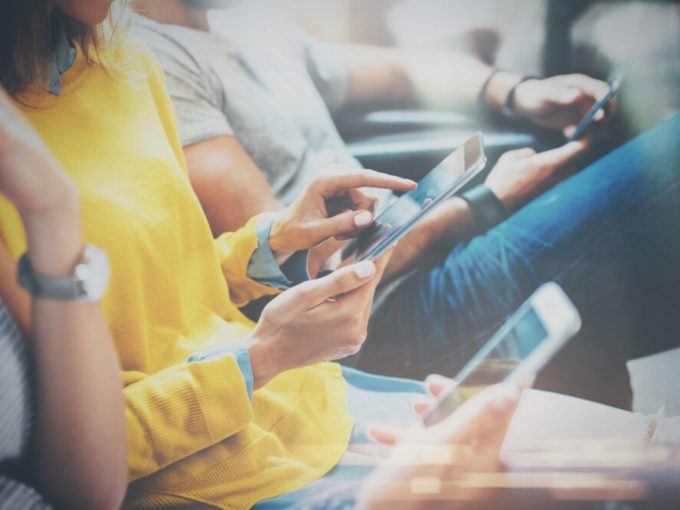 Initially, the industry body Cellular Operators Association of India (COAI) was in charge of setting up the tariffs. But looking at the intense competition in the telecom market, COAI sought TRAI’s intervention to fix the minimum price for mobile data plans. Even the three major telecom operators — Jio, Airtel and Vodafone Idea —  also agreed on the need to regulate data tariff.

Once adopted, these prices might end up making voice calls and the internet a little more expensive. Moreover, there is also a chance that the free call and cheap internet services, offered by some telecom networks, might have to end, TRAI said.

In the ‘Consultation Paper on Tariff Issues of Telecom Services’ sent out by TRAI, the telecom regulatory body has confirmed that there will be some minor changes in the tariff, but TRAI has also assured that it will see if further readjustment is needed for the same.

Moreover, TRAI will also look into the need for any regulatory intervention, especially after Telecom companies Airtel, Vodafone Idea and Reliance Jio have already hiked their tariffs by over 50% from December 3, 2019. This is the first time since 2016 that the telecom operators have made such adjustments in their mobile data and call plans.

The development comes after a Supreme Court verdict that the Adjusted Gross Revenue (AGR) for telecom companies would include non-telecom revenues too. With this verdict, Bharti Airtel, Vodafone-Idea and other telecoms owed close to INR 1.47 lakh Cr in debt to the government. The telecom companies had to increase their tariffs in order to stay afloat.

Despite the hike, director general of COAI, Rajan Mathews, said that the Indian data tariff rates are estimated to be around 50 times lower than the rest of the world.

The credit for the low data tariff goes to the emergence of Reliance Jio in 2016. The telecom service brought in free voice calls and cheap data rates in India, forcing its competitors to reduce prices to stay in the game. With this, Jio became the second-largest player in the telecom, in terms of market share. Even telecom giants Vodafone and Idea were forced into a merger to stay in the industry.