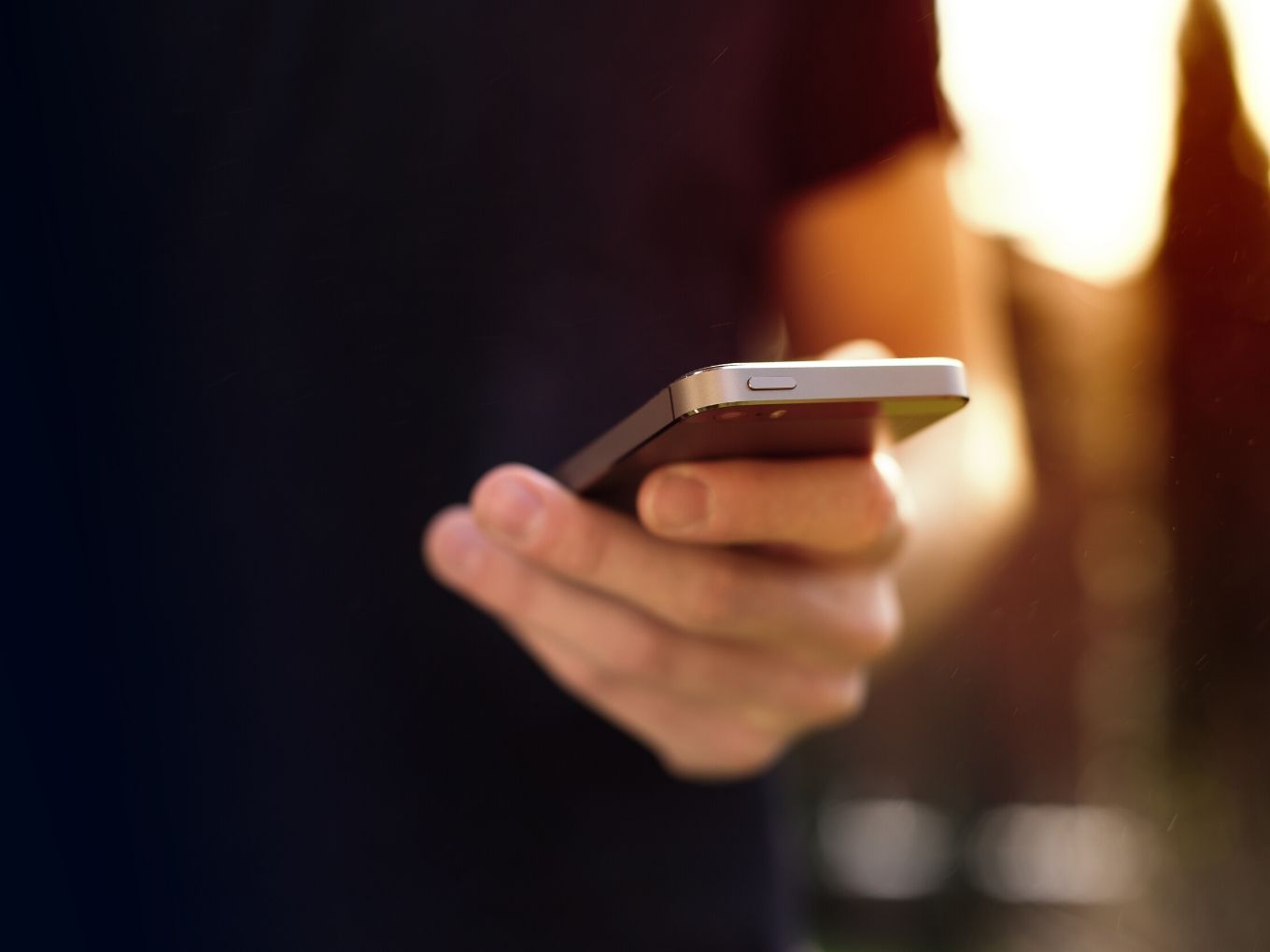 Telecom companies were forced to increase their tariff by 50%

This is the first time since 2016, telecoms raise their tariffs

This move comes in the light of telcos struggling to pay their Adjusted Gross Revenue (AGR) dues and stay afloat, and TRAI has been forced into plotting moves to keep the industry competitive.

TRAI was previously against any interference in the pricing patterns of telecom companies, but might have been forced into taking a different stance due to pressure from telcos who are fighting for their survival.

The COAI had turned to TRAI as the industry body is not in a position to decide the minimum price, due to the intense competition in the telecom industry.

Telecom companies’ tariffs have been making headlines ever since Vodafone Idea, Airtel and Jio have raised the prices of their prepaid voice and data services by up to 50%. This is the first time since 2016 that such a price adjustment has been made, especially by Reliance Jio. Even then, director general of COAI, Rajan Mathews, added that India has the lowest tariff in the world. The Indian data tariff rates are estimated to be around 50 times lower than the rest of the world.

Following the emergence of Jio, in 2016, voice and data became cheaper than ever, forcing Jio’s competitors to reduce prices to stay in the game. In the bargain, Jio became the second largest player, by share. At the same time, telecom giants Vodafone and Idea were forced into a merger to stay in the industry.

The regulator’s problems are further compounded by the fact that two of the three major players are under a huge debt pile following the Supreme Court’s ruling on the companies’ AGR dues.

The apex court, in October, had ruled that the AGR for telecom companies would include non-telecom revenues too. Which meant Bharti Airtel, Vodafone-Idea and other telecoms owed close to INR 1.47 lakh Cr in debt to the government.