Telangana To Have Sanitation Hub Incubators For Cleantech Startups

Telangana To Have Sanitation Hub Incubators For Cleantech Startups

The S-Hub will focus on water, sanitation and hygiene sector 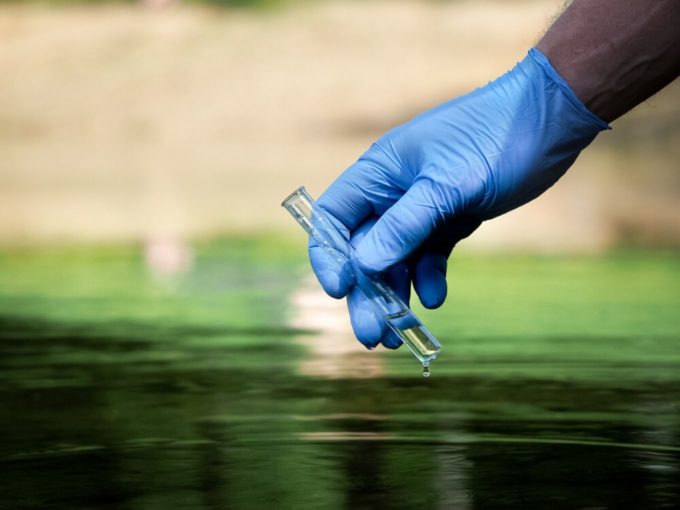 After being termed as the model startup state by RBI’s expert committee in September last year, Telangana has now come up with another way to boost the startup ecosystem by setting up Sanitation Hub (S-Hub) across the state for cleantech startups.

The Sanitation Hub will be incubators that will support startups working on innovative solutions for water, sanitation, solid waste management and waste water recycling areas. The government will also allocate a seed fund of INR 25 Cr.

The state government is looking to set up the S-Hubs in the Administrative Staff College of India (ASCI) for a period of two years. Later, the Telangana government is likely to set up a dedicated facility at Centre for Urban Excellence.

The government added that incubator will focus on several aspects the water, sanitation and hygiene (WASH) sector. The municipal administration minister KT Rama Rao highlighted that the S-Hub incubation center will help the Telangana government to build an ecosystem for innovation, knowledge dissemination and capacity building in the WASH sector.

With this move, the state government is looking to transform Telangana into a water and sanitation innovation hub of India. The RBI’s expert committee, while naming Telangana as the model startup state, specified that the state’s model is based on five pillars.

The committee added that Telangana had introduced several incentives for startups and incubators in order to promote innovation in the state. Some of the mentioned incentives included making startup incubators’ eligible for 100% stamp duty reimbursement and registration fee paid on sale deeds on first transaction and 50% thereof on the second transaction.

Tech Mahindra is a founding member of the Blockchain district and will provide assistance, in terms of platform and technology, to all the incubators in the district. Then in May 2019, the state government also announced a draft blockchain policy, which will offer regulatory and policy support for Hyderabad-based startups, working in the sector.

Moreover, Telangana has also been pushing for electric vehicle (EV) adoption for the past couple of years. In October 2017, the state had shared its draft policy that focussed on helping manufacturers.

In August 2019, the Telangana government had also announced its partnership with T-Hub incubator to launch a three-month funding acceleration program called T-Angel.