The man was found dead in a lodge in Suryapet town. His suicide note notified loan harassment from loan sharks as the reason for suicide.

According to his wife, the man lost money after investing in cryptocurrencies. However, she couldn’t provide details about the method, amount and timeline of investments.

The Sarpanch of Teluguraopalem of Krishna District in Andhra Pradesh, from whom the man had borrowed money, allegedly forced him to sign a bond and blank cheques and took away his car. 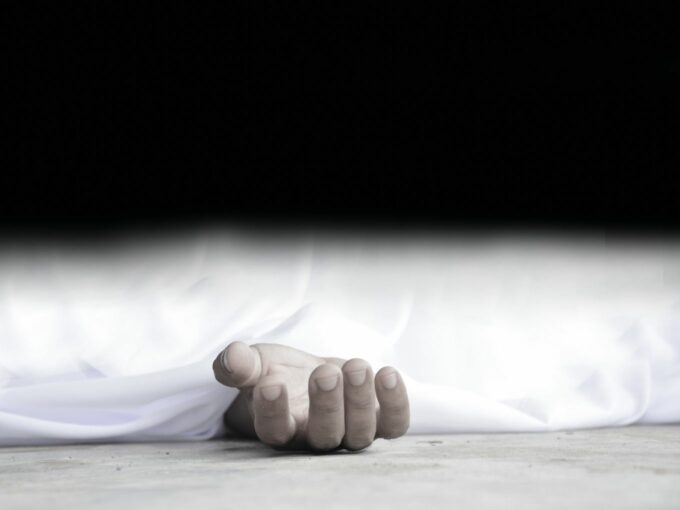 A man died allegedly by suicide in Telangana’s Suryapet town after facing pressure from loan sharks he had borrowed from, according to the police. He was found dead in a lodge in Suryapet town the day before yesterday.

The man’s suicide note only had references to facing pressure from loan sharks. However, according to the wife, as she stated this to police, the person had borrowed money to invest in cryptocurrencies. So far, this claim hasn’t been independently verified by the police.

This incident has happened during a time when news about a new bill for regulating cryptocurrencies is creating a lot of uncertainty on the acceptance of the same.

“His wife told us that he had borrowed money to invest in cryptocurrencies, but she was unable to give us any details about how he invested, how much he invested, and the timeline of the investment,” said Suryapet SP Rajendra Prasad, in a conversation with Inc42.

On November 23, the Lok Sabha bulletin published a list of 26 bills that the Union government plans to introduce during the parliament’s winter session, which starts in November 2019. The bulletin listed “The Cryptocurrency and Regulation of Official Digital Currency Bill, 2021”.

According to its description in the bulletin, the bill is meant to “create a facilitative framework for the creation of the official digital currency to be issued by the Reserve Bank of India. The Bill also seeks to prohibit all private cryptocurrencies in India; however, it allows for certain exceptions to promote the underlying technology of cryptocurrency and its uses.”

This seemingly ominous piece of news threw a spanner into the works of the Indian crypto economy that was already operating in a legal grey area. And for the lack of a better phrase, the fertiliser hit the fan.

The news triggered mass panic selling of cryptocurrencies, causing the market, and even crypto exchanges, to crash. While it is not sure whether this had anything to do with the death in Suryapet, it has served to lower confidence regarding cryptocurrencies in the country.

“After he was unable to pay the loans, he was forced to sign a bond, with signatures on blank cheques. According to the family, the sarpanch had also taken away the man’s car, saying he will return it only after the debt is paid,” added SP Rajendra Prasad. “It looks like this harassment was the reason for the man to contemplate suicide.”

The man had mentioned the harassment from the Sarpanch from whom he had borrowed money in his suicide note.