The first phase of the facility will be spread across 70,000 square feet

T-Works will also provide its equipment for enthusiastic individual innovators, college students and corporates for a nominal fee 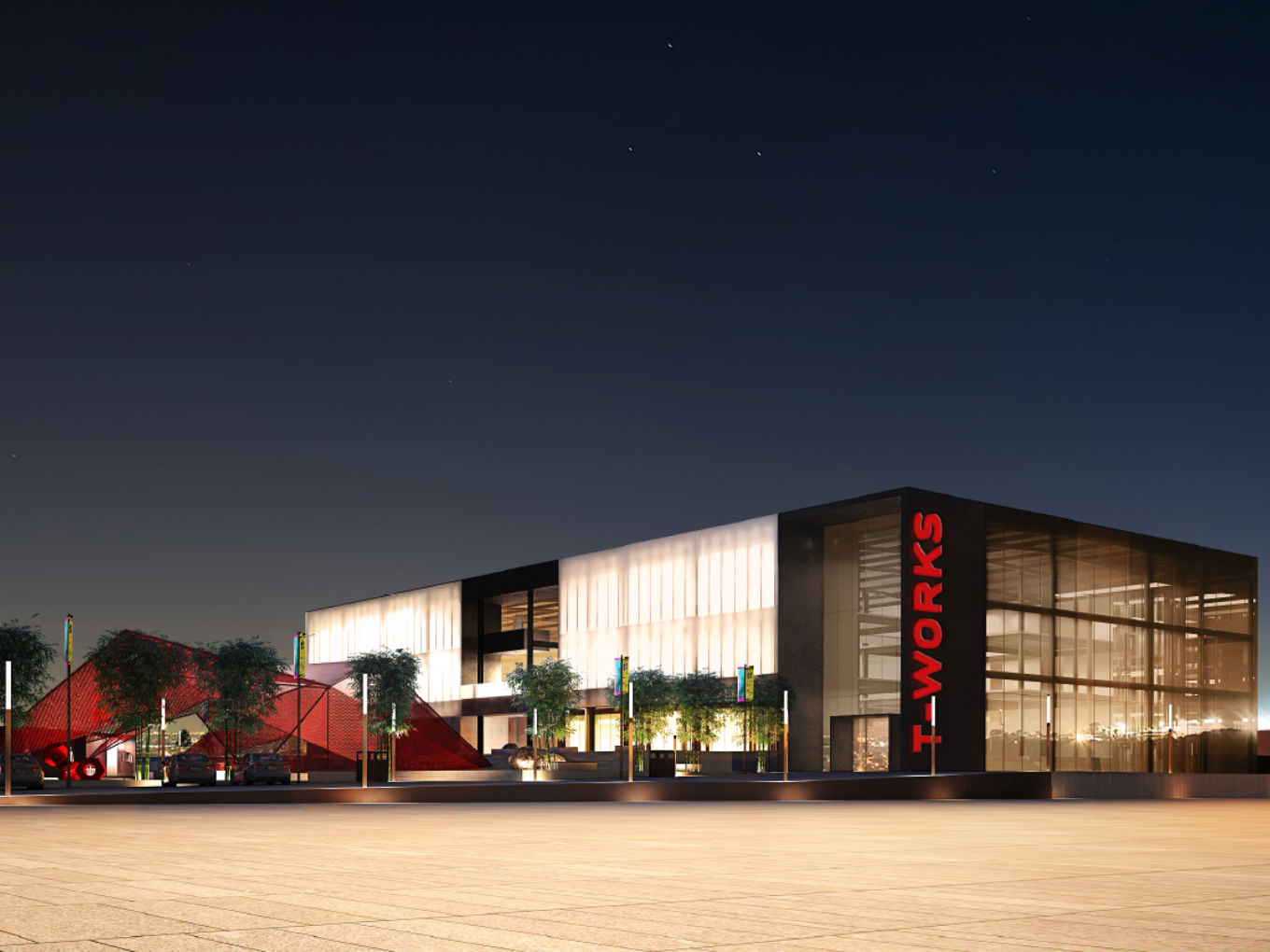 In line with Telangana government’s push to foster innovation and entrepreneurship in the state, the government has now scheduled the launch of its prototyping centre T-Works for electronics, electromechanical and mechanical startups and individuals by April 2019.

The state government continues to invest heavily for the startup ecosystem as it puts it $8.22 Mn (INR 60 Cr) for the hub, out of which $5.48 Mn (INR 40 Cr) will be spent on the building and the on equipments— to be purchased both by the government and partnering companies.

Here’s a quick look into the plans for the prototyping centre T-works:

Along with hardware startups, T-Works will also provide its equipment for enthusiastic individual innovators, college students and corporates for a nominal fee. The facility will also have a separate kids section for children to tinker with the equipment and build innovative products.

Sujai Karampuri, CEO, T-Works, said, “In addition, we are also looking at having mentors on-board who will be joining us on voluntary or nominal monetary benefit basis. The facility will be an open platform and will have non-discriminatory access. We have partnered with 30 plus companies such as Microsoft, Qualcomm, Dassault and others.”

As the newest state of India, Telangana has got the energy and will to push innovation and growth in the state. The government has continued to attract major global players like Facebook, Google etc to set their base in the state, in turn, bringing youth and employment opportunities in the state to foster development.

Recently, Telangana government launched a Blockchain District in Hyderabad, Telangana. Also, in June 2018, the state government unveiled an exclusive policy for promoting electric vehicles in the state. A section of the policy focused on electrifying public transport, including buses, taxis and autorickshaws.

In July 2017, the Telangana Government announced its Innovation Policy to promote entrepreneurship in the state. As part of the innovation policy, Telangana will set up an early-stage investing vehicle T-Fund (Telangana Innovation Fund) in collaboration with T-Hub.

Over $310 Mn (INR 2,000 Cr) master fund was set up to invest in sector-specific startups, along with general venture capital funds.

Prior to this in June 2017, Telangana government had announced the launch of a digital wallet called T-Wallet, in association with Bengaluru-based fintech startup Transaction Analysts.

In January 2016, the NASSCOM 10,000 Startup Program, in collaboration with the Indian Government, inaugurated the T-Hub NASSCOM Startup Warehouse in Hyderabad.

The efforts of the government bore fruit when the State grabbed the second position in DIPP (Department of Industrial Policy and Promotion) and World Bank’s jointly released ease of doing business index.