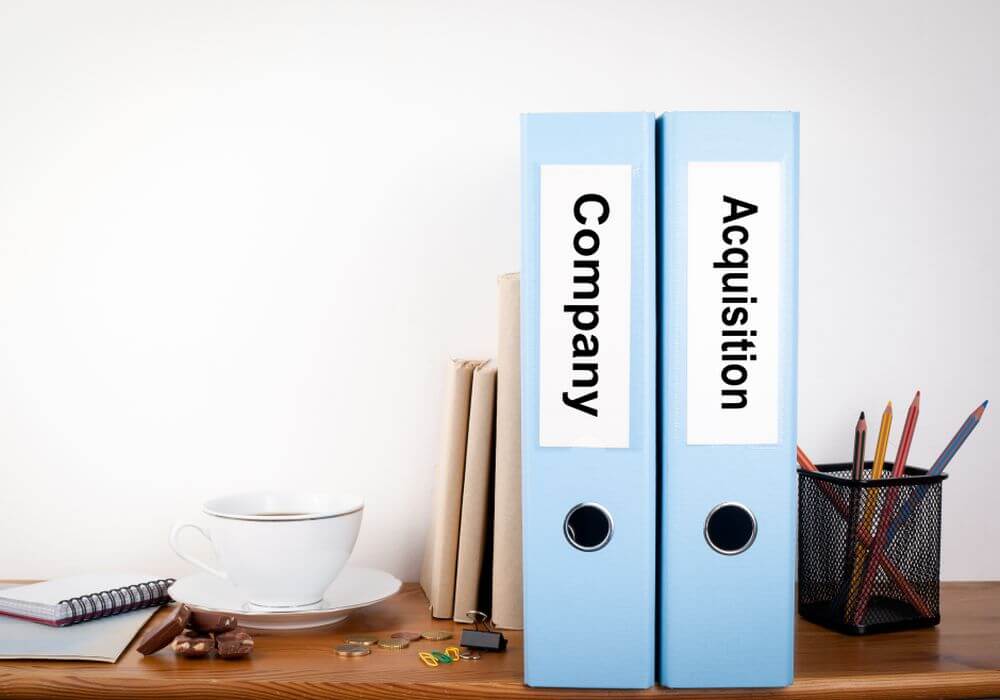 The TechPanda, a Bengaluru-based media publication dedicated to startup and tech news, has been acquired by Espacio Incubator. Through the acquisition, Espacio aims to help the tech blog grow and give a greater voice to the Indian tech and startup scene.

Confirming the acquisition of The TechPanda, Espacio co-founder Conrad Egusa said, “The rate of technological advancement and its potential to disrupt – all over the world and particularly in developing regions such as India is incredible. For this reason I admire and resonate with Prateek’s goal to give a bigger voice to one of the most important and influential business sectors of today. My team’s goal now is to build on the mission of Prateek in creating the premier publication and platform for startups and entrepreneurs in India.”

Espacio is a Colombia-headquartered media incubator founded in 2013 by Egusa and Eddie Arrieta. It specialises in offer support and mentorship to up-and-coming media and PR companies.

Speaking about the potential that media publications like The TechPanda hold in India, Egusa added, “We see an incredible amount of interesting ideas and technology in India and this is reflected in the number of investors that are heading there. But startup media coverage does not necessarily reflect this; this is something that TheTechPanda in tandem with Espacio will be trying to change.”

Launched in 2012, The TechPanda focussed on curating India-centric tech editorial from around the world. During the two years between that it was live, the blog featured over 500 startups and was itself featured among the Top 100 startups in India. The tech blog was also given a place among Alexa’s top 50,000 sites globally and top 5,000 in India.

As one of the first community-focused websites featuring startup and tech news in the country, the company was part of events like the TechCrunch Bangalore, mBillionth Awards, Lean Startup Machine, Startup Saturday, LSM Bangalore, etc. The blog used to get traffic from over 40 countries.

The TechPanda used to compete with other blogs in the same domain like NextBigWhat, TechCircle, YourStory etc.

Post the acquisition by Espacio, The TechPanda will be replugged more than three years after it ceased operations in June 2014. Commenting on the latest development, Panda said, “I founded TheTechPanda with the hope that through combined efforts we could make a one-stop-destination for all important updates in the field of technology in this space. We are delighted that Espacio shares this vision and believe they are well equipped to continue where we left off.”

Running a content website, especially a tech blog, in India is definitely full of challenges – from building a team, to growing traffic and obviously monetising the platform are the major areas of concern for any content website in India. Whether the acquisition by Espacio will give The TechPanda a new lease of life is something that remains to be seen.